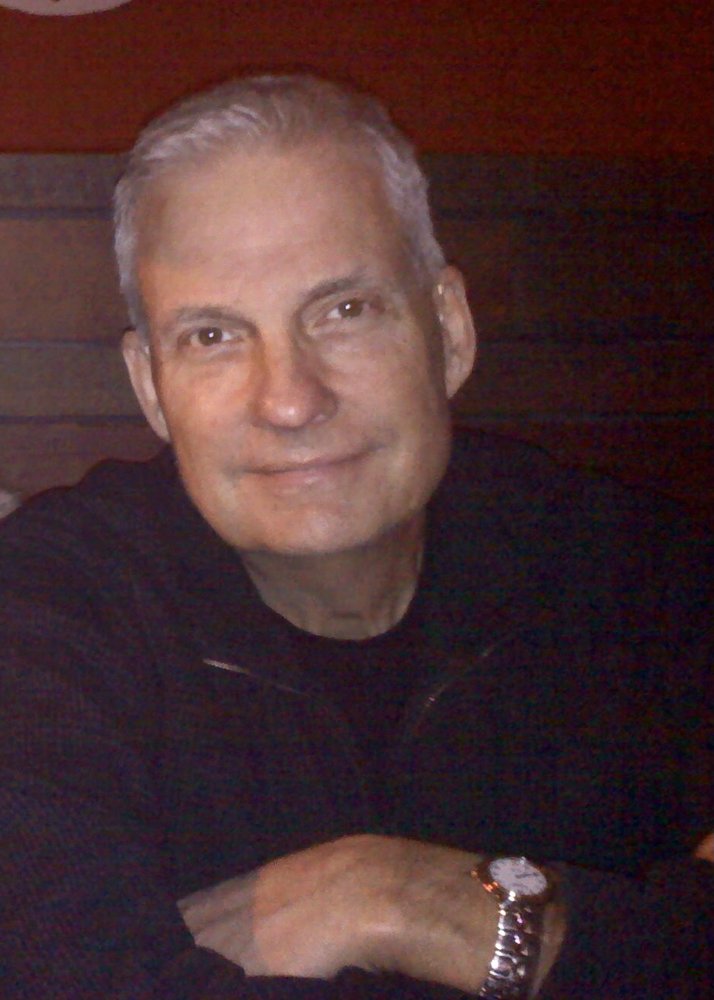 Jack was born in Springfield, IL and graduated from the University of Illinois. Growing up in the mid-west gave Jack his down to earth sensibility and his life-long love of baseball, specifically the St. Louis Cardinals.

After graduating from college, Jack escaped the mid-west and migrated to San Francisco. This provided not only the start of Jack’s long career in the newspaper industry, but the start of his affection for good restaurants and fine wine. After a few years in San Francisco, Jack’s career took him to the booming metropolis of Yakima, WA, which did little to expand his culinary delights. While not a locational highlight, Jack’s time in Yakima did allow him to meet and marry his wife Judy and by the time he left he had a wife and two kids. The time was not wasted. From there, the new family of four headed to Modesto, which gave Jack a perfect opportunity to indulge in his favorite California wines (good Gallo wines included). After five years in California, the family headed back north to Seattle. It was then that Jack became a fan of both the Mariners (long suffering) and Washington wines (much enjoyed). After ten years in Seattle, Jack and Judy ditched the kids and headed east to the Washington D.C. area, where they lived until his retirement in 2017. After retirement, Jack and Judy headed back west and settled in the Seattle area to be close to their grandchildren.

He loved baseball, but always fell in love with bad teams who didn’t love him back. He hated the DH, but considered Edgar Martinez one of his favorite players. He sat behind home plate in the dreary Kingdome, watching the pathetic (pre-Ken Griffey Jr.), Mariners year after year thinking one day they’d figure it out. These were teams only a baseball masochist could love. Jack left Seattle in 1995, the same year the Mariners finally reached the playoffs. In Washington DC, he fell hard for the Nationals, who at the time made the Mariners look good. He was a loyal season ticket holder who, every year, was convinced that the Nationals were just a few players away. He left D.C. in 2017, and the Nationals won the World Series in 2019, further suggesting that the secret to a team’s success was having Jack leave town. In 2016, Jack was working and living part-time in Chicago. Jack loved his time in Chicago, but hated the Cubs. Jack’s hatred for the Cubs seems to have worked out well for them, since they won the World Series that year, breaking a 108-year drought. Jack’s move back to Seattle allowed him to rekindle his affair with the Mariners. While the stadium was greatly improved, the team was as dismal as ever. The day after Jack passed, the Mariners, generally considered one of the worst teams in baseball, were sitting in first place of their division. Could it be their year for the World Series? If not now, soon for sure.

Jack’s idea of heaven would include a round of golf followed by a good meal, a good bottle of wine at a favorite restaurant, finished off with a glass of scotch.

At Jack's request, no services will be held. Jack’s family would suggest celebrating Jack’s life with a nice glass of wine. Cheers!

In lieu of flowers, the family asks that any charitable donations be made to The American Lung Association or the Lewy Body Dementia Association.

To send flowers to the family or plant a tree in memory of John Williams, please visit Tribute Store

Share Your Memory of
John
Upload Your Memory View All Memories
Be the first to upload a memory!
Share A Memory
Send Flowers