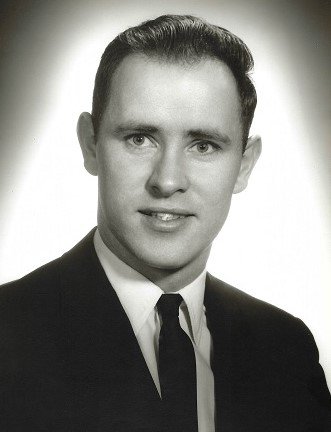 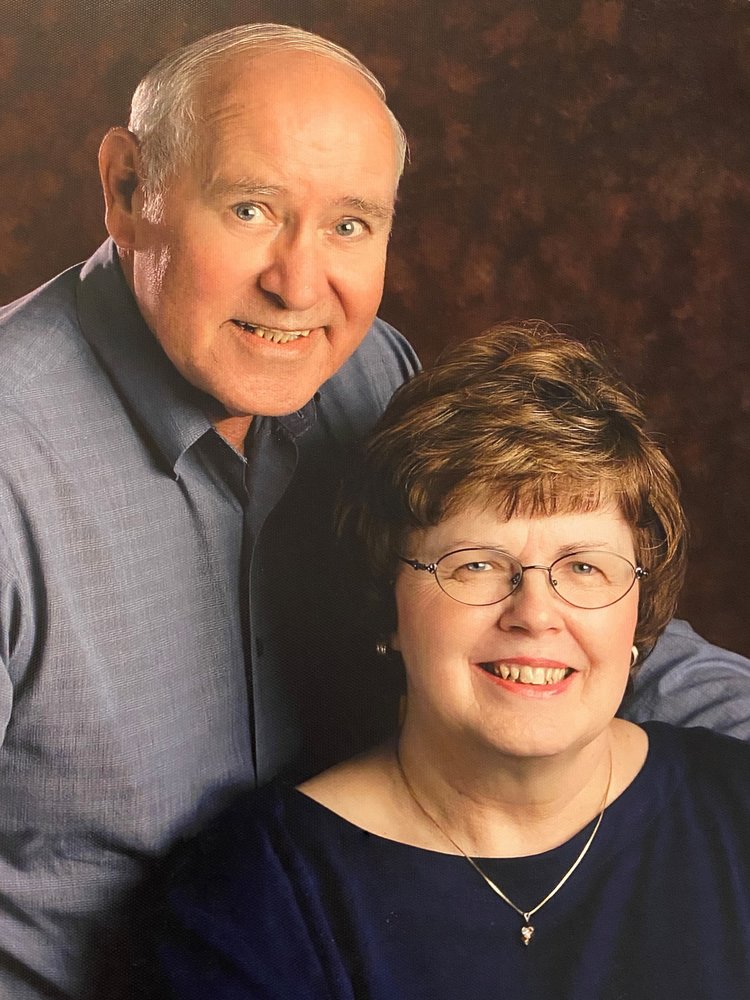 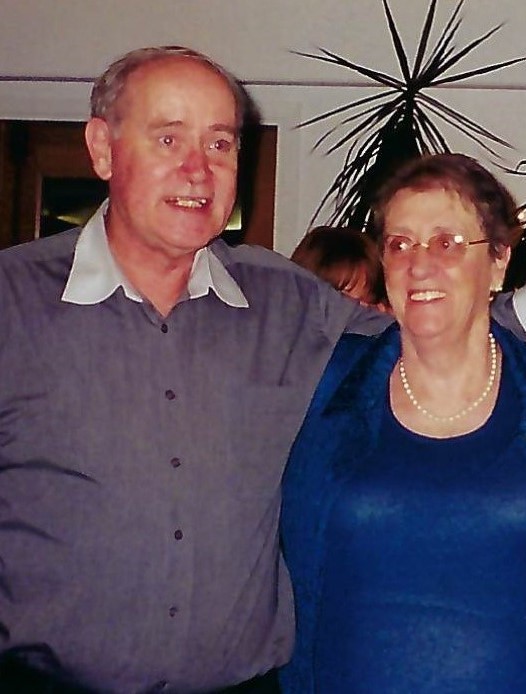 Richard Otis Dunn of Renton, WA died unexpectedly on April 10, 2021 of congestive heart failure. He was 81.

After graduating from high school, Richard served in the US Navy for four years before enrolling at the University of Montana in Missoula. During his time at UM, Richard met his wife-to-be, Judy. They married in 1966. Following graduation in 1967, Richard and Judy relocated to the Seattle area, where Richard had accepted a position in Seattle First National Bank’s management training program. Richard went on to enjoy a long career with Seattle First National and later Bank of America, from which he retired in 2000 as a Sr. Vice President. During his retirement, Richard enjoyed playing golf and bridge, gardening, fishing, and spending time with family and friends.

Richard is survived by his wife of nearly 55 years, Judy, their three children Michael, Scott, and Meredith; two grandchildren; sister Janice Fallis; and mother-in-law Helen Morgensen, as well as numerous cousins, nieces and nephews, and friends.

To his family, Richard was everything. We were so lucky to have him, and we will miss him always.

Due to COVID19, no services are planned at this time.

To send flowers to the family or plant a tree in memory of Richard Dunn, please visit Tribute Store

Share Your Memory of
Richard
Upload Your Memory View All Memories
Be the first to upload a memory!
Share A Memory
Send Flowers