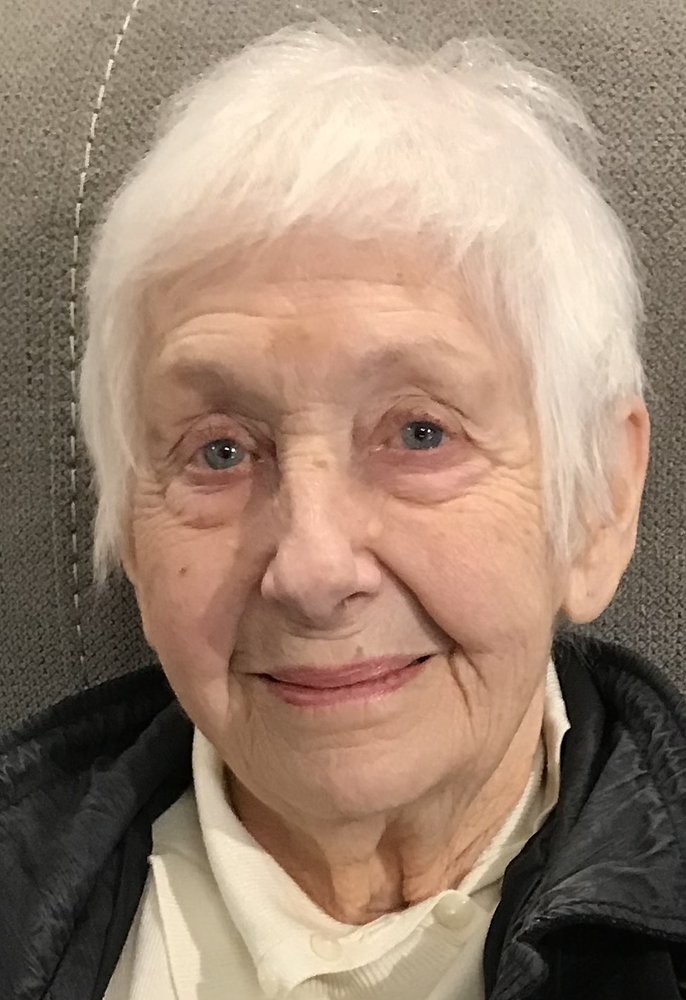 Ann Marie Culver was born July 21, 1931 in Anaconda, Montana to William James and Ann Marie (Borovatz) Culver. As a child her family moved to Sumner, Washington where she attended school and graduated from Sumner High School in 1949.

Ann’s family was no stranger to adventure. They lived in Alaska, California, and Arizona while raising their children. While raising her children Ann held positions in the medical field (mainly nursing) and real estate. Husband John retired from a long career in government service while the family was living in California in 1983, and two years later the two relocated to Puyallup, WA.

After relocating, John and Ann traveled frequently, visiting their children across the country until John’s passing in 1989. As John and Ann were incredibly involved in their church, Ann drew strength from her faith and fellowship. She continued to serve by participating as sacristan during masses, performing rosaries, and delivering communion to nursing homes and other faithful friends unable to attend mass services. She enjoyed sharing her faith through these activities and was an inspiration to all who knew her.

Ann’s most endearing quality was her willingness to love all. She possessed matronly qualities second to none. Many friends and acquaintances of her children became “surrogate kids” and were often sitting at the dinner table or asleep on the couch. No one knew from day to day who would be at the table come mealtime. To this day, many of those “surrogate kids” consider her a second mom.

Ann traveled often to visit her children and their families until she was no longer physically able. Holidays were incomplete without her attending, participating, and assisting in the big holiday meal preparation. She enjoyed cooking with her kids, and food always seemed to taste better with her involvement, the magic ingredient.

A memorial service will be held 10am Thursday April 22 at All Saints Catholic Church in Puyallup, Washington.

Interment will be held 10am Friday April 23 at Sumner Cemetery, Sumner, Washington.

Share Your Memory of
Ann
Upload Your Memory View All Memories
Be the first to upload a memory!
Share A Memory