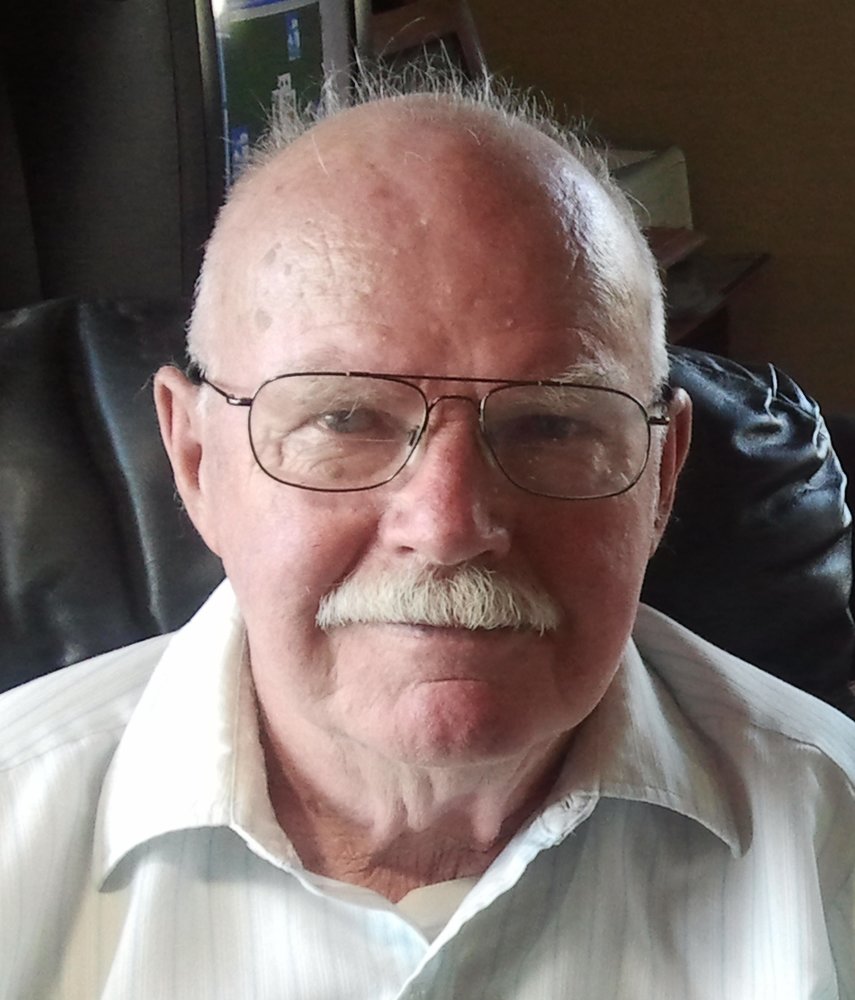 Walter Edwin Johnson, age 100, passed from life on Saturday, April 10, 2021. Walt, a longtime resident of Port Angeles, WA, departed in peace while living at his daughter’s home in Graham, WA.

Walt was born on October 1, 1920. He spent his early life in Binford, ND, with his parents, Helmer and Alfrida Johnson, 6 brothers and, 3 sisters. Following high school, he enlisted in the Navy where he served as an Aviation Machinists Mate 1st Class in the Solomon Islands area of the South Pacific during WWII.

Walt married Violet Marie Flatau on August 10, 1946.  After a short time in Waukesha, WI, the couple farmed in Minnesota while raising their 5 children. In 1963 the family moved to Port Angeles where Walt, a shareholder of the Peninsula Plywood Corp., worked until retirement.  Walt and Vi enjoyed a busy and full life with family, grandchildren, vacations, reunions, weekly dancing, and card game nights late into life. Walt was an exceptional gardener, fisherman, and non-fiction reader.  He had an excellent recall and loved to have conversations with his knowledge and quick wit.   He was a friend to many and adored by all.

Walt will rest in the Tahoma National Cemetery alongside his beloved wife.

Share Your Memory of
Walter
Upload Your Memory View All Memories
Be the first to upload a memory!
Share A Memory