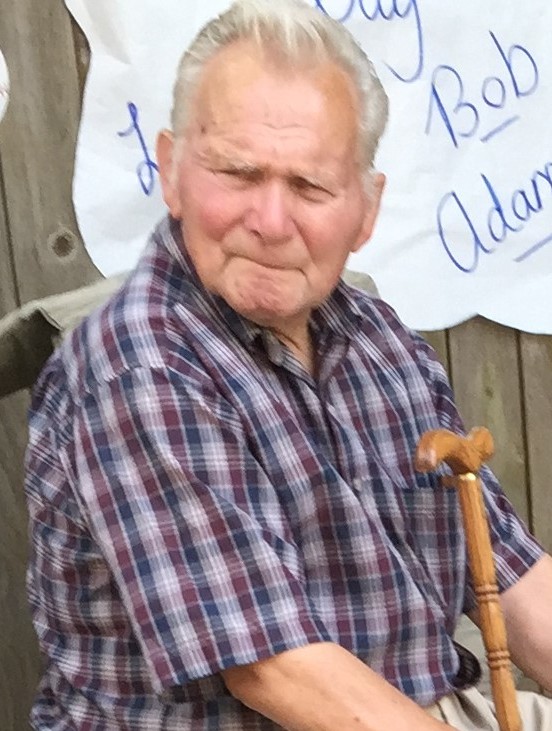 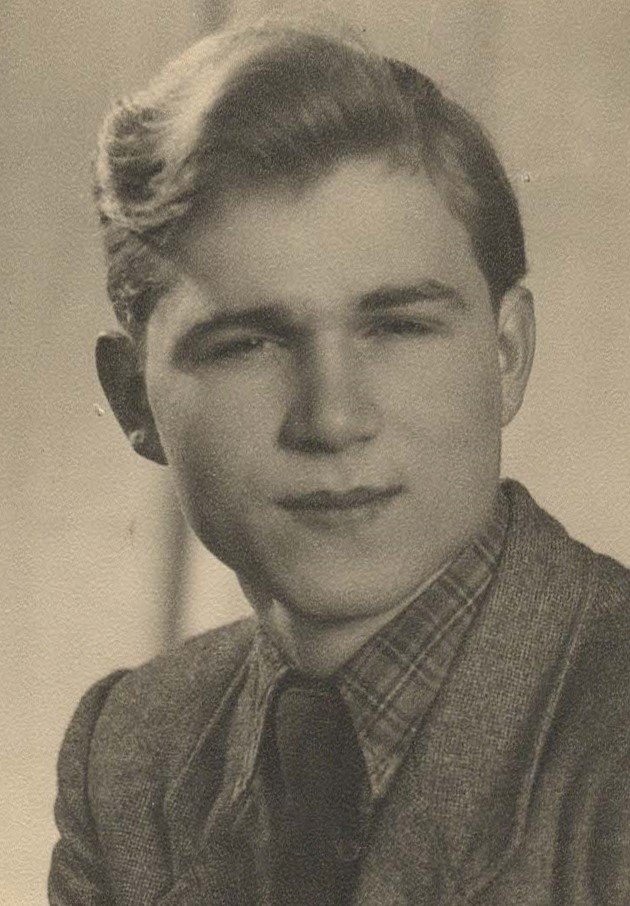 Mr. Willy Ahlers a long-time resident of Bonney Lake and Kent, passed away peacefully at a family care home in Auburn on Easter Sunday evening about 10:00 PM, after a brief period of hospice care after battling Parkinson’s disease for over 30 years.

Mr. Ahlers was born May 14,1934 in Jever, Germany a small town on the North Sea to Gerhard Wilhelm Gottfried and Janna Helene Uden (Frerichs) Ahlers, the second child of 5, he had an older sister a younger brother and 2 younger sisters. The family endured terrible hardships during World War 2 and his father never returned from the war making the family even more desperate in the period after the war. Mr. Ahlers at the tender age of 21 decided to immigrate to Canada for better opportunities, leaving Bremerhaven on the 26th of July 1955 on the Arosa Kulm destined for Edmonton, Alberta arriving in Quebec in early August 1955 after an arduous ocean voyage. He had struck up an acquaintance on the ship with a fellow German and they stayed a week in Quebec City and then started a hitchhiking adventure across Canada. Mr. Ahlers worked several jobs throughout Canada including working in a logging camp. He eventually made his way to Winnipeg as a fellow passenger on the ship was destined to settle there and told him there were employment opportunities there. Mr. Ahlers was a trained machinist and mechanic.

He met his wife Ella Zechmeister in Winnipeg and they married on May 16, 1959. The young couple moved to Minneapolis, Minnesota for better opportunities in the United States where their daughter Ramona was born in 1961. Pursuing a job opportunity, the family moved to the Seattle area in 1963 where they settled first in Seattle on Beacon Hill and then the Federal Way/Puyallup/Edgewood area before building a home in Kent in the mid 1970’s where they lived for over two decades. In the early 1960’s Mr. Ahlers was employed by Pete Lovely Volkswagen first in Seattle and later in Fife. In 1968 he struck out on his own, establishing Midway Motors Auto Repair in Des Moines, Washington

In September of 1978 he and Ella became U.S. Citizen’s, as they were very grateful for the opportunities that the United States had afforded their family.

The couple moved to their home in Bonney Lake in 1999 after Mr. Ahlers retired from the family auto repair business.

After the death of his wife in 2019, he moved to a family care home in the Auburn area to be close to his daughter and son-in-law.

Mr. Ahlers was preceded in death by his parents Gerhard and Janna Ahlers, his wife of 60 years Ella Zechmeister Ahlers, sister Hella Ahlers Groenhagen (Albert), brother Fritz Ahlers (Wally) both in Jever, Germany as well as several sisters-in-law and brothers-in-law in Canada and Germany.

Mr. Ahlers is also survived by 3 grandchildren, Robert Allan Klemkow (Molly) of Buckley, WA., Jennifer Lynn York (Adam) of Augusta, GA., and Jonathan William Klemkow (Amanda) of Enumclaw, WA. He was the proud great-grandfather to 7 great-grandchildren who survive him as well. He is also survived by many nieces and nephews and extended family throughout Canada and Germany.

Mr. Ahlers is also survived by 3 grandchildren, Robert Allan Klemkow (Molly) of Buckley, WA., Jennifer Lynn York (Adam) of Augusta, GA., and Jonathan William Klemkow (Amanda) of Enumclaw, WA. He was the proud great-grandfather to 7 great-grandchildren who survive him as well. He is also survived by many nieces and nephews and extended family throughout Canada and Germany.

Mr. Ahlers enjoyed the outdoors and spent many happy times at their recreational property in Ocean Shores. Mr. Ahlers was an accomplished gardener, spending a lot of his free time on his yard and gardens. He was an avid dog lover, and the family owned many German Shepherds over the course of 35 years. He was also a very successful businessman, establishing Midway Motors Auto Repair in Des Moines, WA. in 1968. The highly successful business specialized in foreign auto repair and was renowned in the area for providing quality and honest auto repair for over 40 years. He retired in the late 1990’s after a diagnosis of Parkinson’s disease which he battled for over 30 years. His greatest joy in life was his family and he loved his role as father, grandfather, and great-grandfather. He will definitely be missed by all who knew him

To send flowers to the family or plant a tree in memory of Willy Ahlers, please visit Tribute Store
Monday
19
April

Share Your Memory of
Willy
Upload Your Memory View All Memories
Be the first to upload a memory!
Share A Memory
Send Flowers