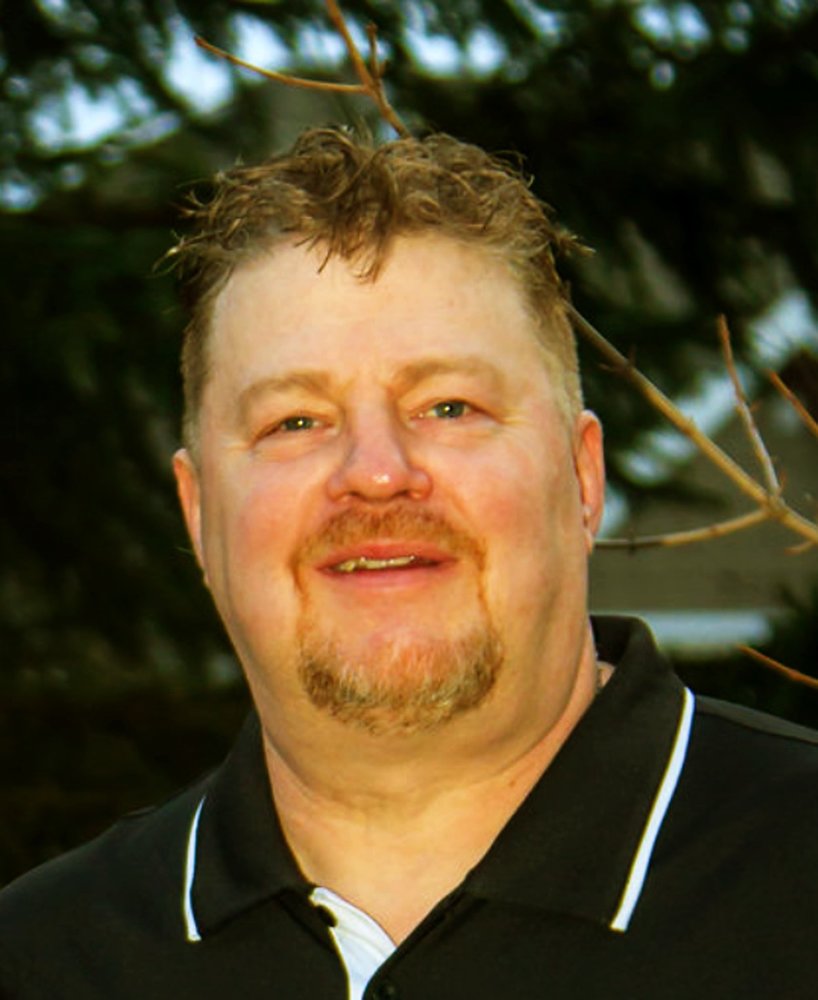 Gregory Allen Solscheid was called home suddenly and unexpectedly in the early hours of February 22, 2021 at his home in Puyallup, WA. He was 61 years old. Greg was born August 7, 1959 in Seattle, WA to Philip and Patricia Solscheid.

Greg passed less than 2 months after his father Philip, and is survived by his beloved wife of nearly 30 years Naomi Susan Solscheid, his mother Patricia, his 5 siblings and their spouses: Jeff and wife Robin; Pam and husband Don; Susan and husband Lee; Chris and wife Beth; Mary and husband Kimo; and two first cousins; Lou Converse and Todd Lemmon.  He is also survived by a host of nieces, nephews, and extended family members along with many others who simply called him their friend.

Greg was a devoted son, brother, husband, mentor, and friend. He was ten and a half months younger than his best friend and brother, Jeff. Greg was raised in Federal Way, WA and graduated from Kennedy High School in 1977. Upon graduation, Greg attended Central Washington University from 1977 to 1982. Greg gave his life to God on November 4, 1984 at Valley Assembly of God church, under Pastor Don Stevens. In 1991, Greg met the love of his life, Naomi whom he’d affectionately call “Omi”. They were married (by Pastor Don) in 1992 and were inseparable for over 30 years. They resided in Burien, Graham, and most recently Puyallup, WA.  Together, Greg and Naomi were “parental role models” to many young people, most notably Amanda Rembiejewski, and Tanya Crawford.

Greg established a 30+ year career as a data cabling technician working on some of the largest construction projects in the Seattle/Tacoma area. During his career, Greg worked his way up from Journeyman status, to Foreman with supervisory responsibilities. Greg was recognized for his excellence and commitment to each job.

Greg was an avid sports fan, but only for a select number of teams. He was a fervent fan of the Oakland (Las Vegas) Raiders, New York Yankees and Notre Dame football, and would root for teams from the Northwest-- Seahawks, Supersonics, Mariners, Huskies, Zags...unless his teams were playing! Only a year ago, Greg was able to attend a Notre Dame football game (with his cousin Todd) in South Bend, IN, which he passionately described up until the day he passed as, “The trip of a lifetime!”

Greg will be remembered for many things but most notably for his sincerity of heart, generosity in spirit, being a champion of the underdog, his loyalty in friendship, and his unwavering love of God and family. He would be quick to share his testimony of how God healed him of alcoholism overnight in 1985. Greg’s daily prayer was that God would use him to bring others to know the saving power of Jesus. Although Greg’s life was cut short, it was lived well, and he finished strong!  We will miss him dearly, but take comfort in knowing that his faith has been realized.

Share Your Memory of
Gregory
Upload Your Memory View All Memories
Be the first to upload a memory!
Share A Memory