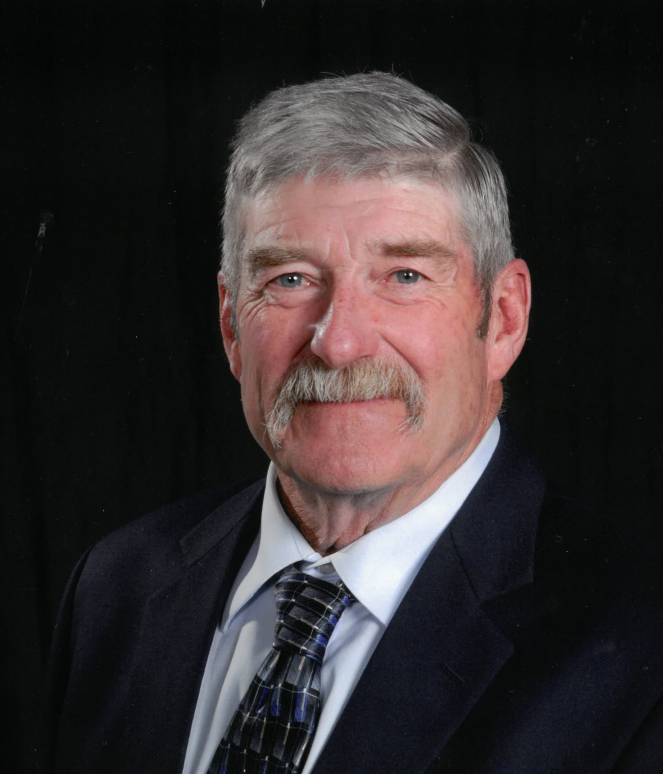 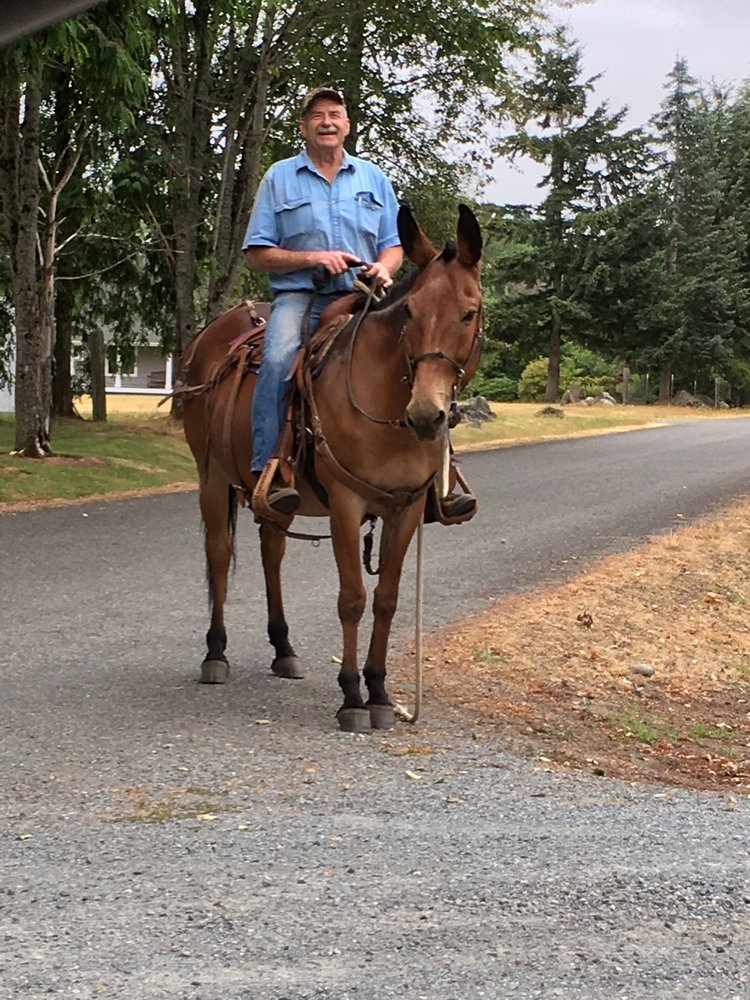 Known to many as "Goober" or "Big Jim", he was a son, husband, dad, brother, uncle, cousin, and friend... but his absolute favorite title was "grandude".

Jim was born in New Plymouth, Idaho on June 16, 1943to Glenn and Gladys Wolfe. He graduated from New Plymouth High School in 1961 and married Joy Buermann of Vale, Oregon in 1964. Jim and Joy moved to the Puyallup area in 1966 where they resided until his passing on March 10, 2021.

In 1988 Jim opened Evergreen Pre-cast in Edgewood/Sumner. His hard work and dedication laid the foundation for what has become a thriving business. He loved the work he did, his crew, his customers and the many business associates he met along the way. Although he was in the process of turning the business over to his children, he continued to work everyday until the end.

Jim was avid outdoorsman who enjoyed hunting, fishing and snowmobiling with his grandchildren Some of his fondest memories were riding his mule with  family and friends on the "Spring Ride", fall hunting trips, spending time at his cabin in Eastern Washington and attending the many activities his children and grandchildren participated in.

He is preceded in death by his parents, Glenn and Gladys.

A special thank you to the doctors, nurses and staff at St. Francis Hospital in Federal Way.

There will be a viewing Friday, March 19 from 5-7pm at Hill Funeral home located at 217 E Pioneer Ave in Puyallup. Arrangements are in the care of Curnow Funeral Home in Sumner, WA.

It was always Jim's wish to return to New Plymouth to be buried next to his mother and father. A graveside service will be held on Monday, March 22 at 11am at Park View Cemetery in New Plymouth, Idaho.

Due to COVID-19 restrictions a memorial service will be scheduled for a later date.

In lieu of flowers, contributions in Jim's name can be made to a vocational scholarship through WOSSA. WOSSA Scholarship Fund, PO Box 9279 Tacoma, WA 98490.

To send flowers to the family or plant a tree in memory of James Wolfe , please visit Tribute Store
Friday
19
March

Share Your Memory of
James
Upload Your Memory View All Memories
Be the first to upload a memory!
Share A Memory
Send Flowers