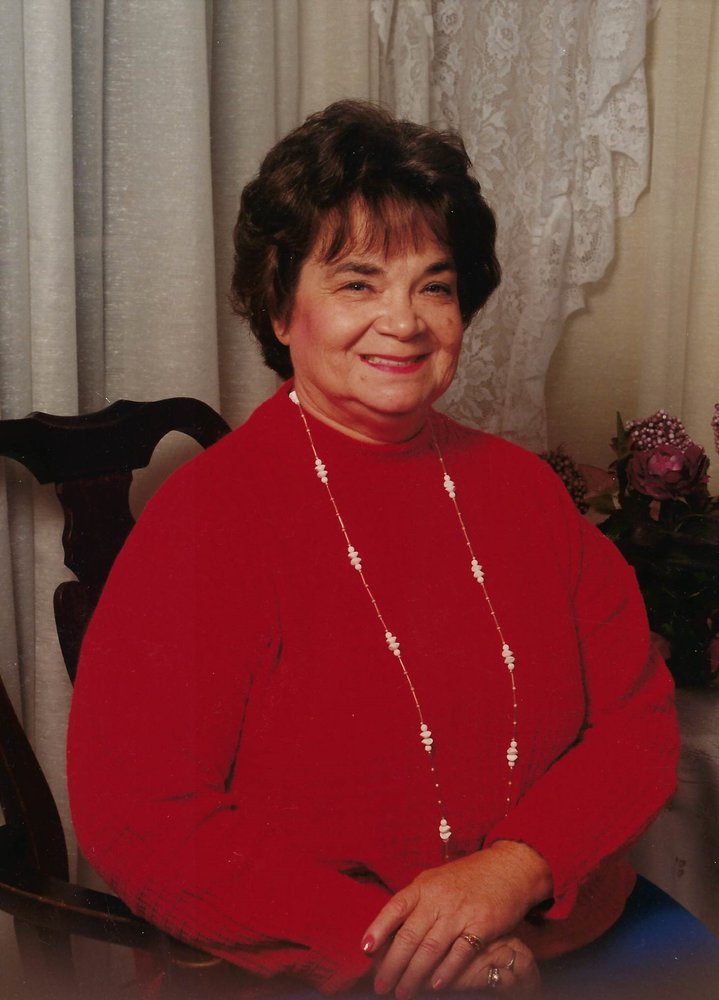 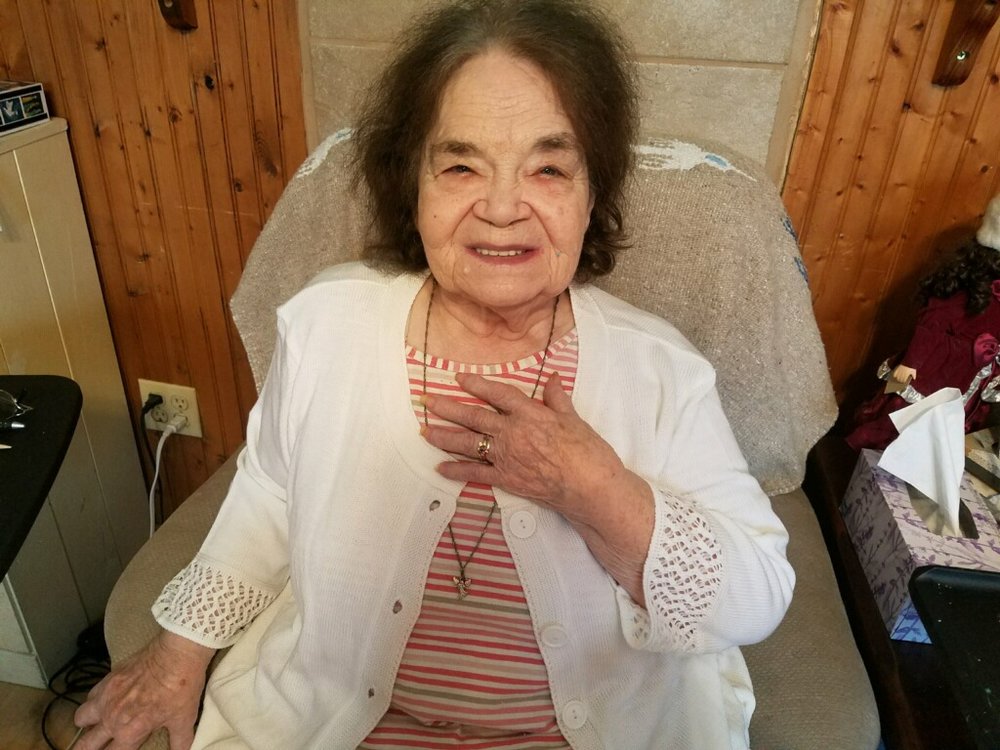 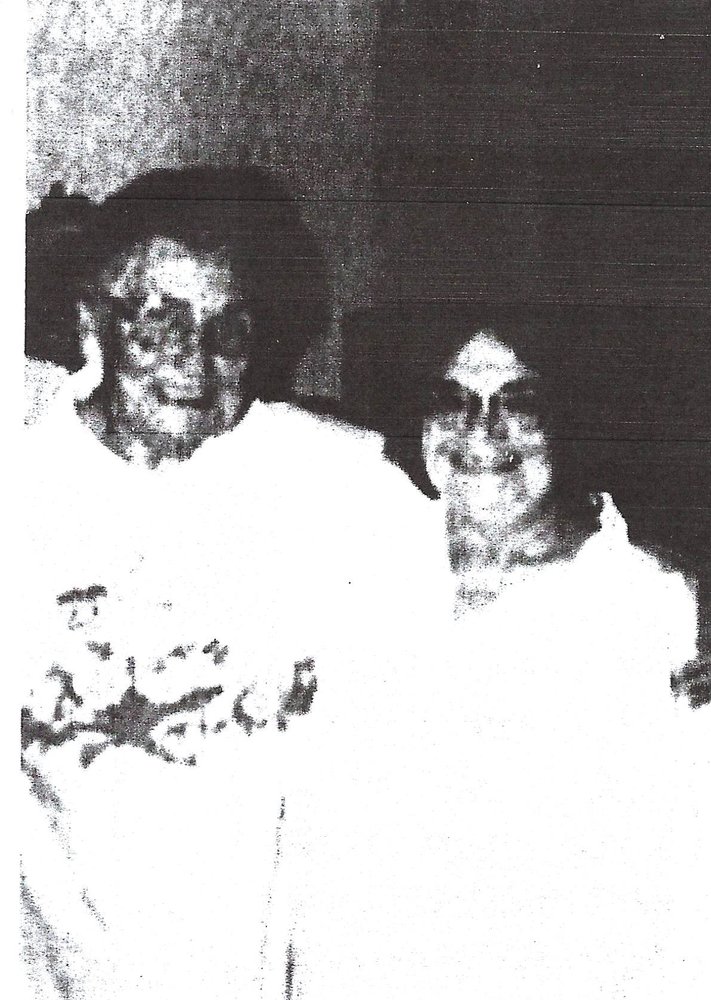 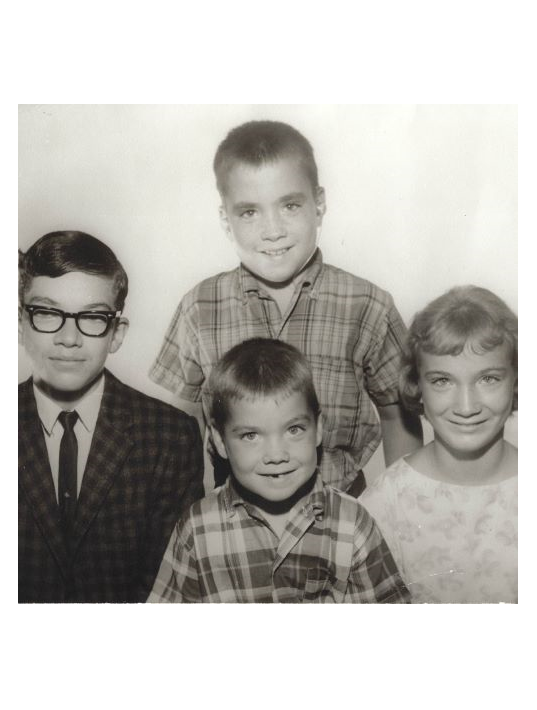 Shirley Bell Crider, 85, of Tacoma, Washington passed away peacefully in the hospital on March 6, 2021.

Shirley attended school at Kapowsin elementary school and junior high.  She went on to graduate from Bethel High School in 1953. During the school years she liked to work in the berry fields with family and friends for extra money. Following high school, she attended Stevens-Henager business college in 1953 in Ogden, UT, completing her courses of study in stenography, typing, and writing skills.

During Shirley’s marriages over the next number of years she would bear four children, Stephen, Donna, Dean, and David.

Shirley would raise her family, for many years in Griffith, IN. Later in life she would reside in Riverton, WY, Spanaway, WA and Keokuk, IA before settling in Tacoma, WA.  She lived most of her later life residing with daughter Donna Ward and her family.  She also spent some time residing and visiting with sons Ronald Dean II, of Hamilton, IL., and David Rulon of Griffith, IN.

Shirley enjoyed watching her children grow, helping them with their various activities, life events, and progression in life. While in IN, she worked hard on the Crider family farm, planting, weeding, harvesting and preserving the many vegetables, and fruits. She and friends would also gather and preserve berries that they picked from the local berry patches.  She loved her numerous flowers that she would tend over the years, marigolds, pansies, and gladiolas.  Red roses were her favorite.  She loved the many cats, dogs and other animals that came into her life.

Shirley loved her many callings, and activities in the LDS Church throughout the years. She loved having family and friends come to visit from afar and loved to vacation and visit them.  She loved visiting with relatives and friends that lived nearby. She worked for a time at the Our Lady of Mercy Hospital in Dyer, IN. She loved using her creative skills for making wedding and other occasion cakes for family and friends. And loved making her famous divinity around the holidays.

She loved staying in touch with her children and their families, as they grew, through visits, letters and cards, phone calls, e-mails, and facebook.

She loved watching her soap operas, whodunits, and animal shows on television.  She loved listening to Willie Nelson tunes.  One of her favorite songs was The Rose. She loved reading Louie L’Amour westerns.

Shirley is preceded in death by her beautiful, beloved granddaughter Khara Renee Davis of Riverton, Wy, who passed away from a long-term illness in 1988, and later Donna’s husband, Khara’s father, Rob Davis would pass away.  Also, granddaughters Nikki and Jessica Allen, of Payson, UT who passed away at different times. Shirley’s younger brother, Bernard Rulon (Leona) Jarvis Jr., preceded her in death in 2016. She is preceded in death by her three previous husbands, fathers to her children.

Little children do you know?

What is hidden under the snow?

Daffodils and pansies too

Waiting got the sun to say

And they quickly began to fall

The flowers grew and bloomed so bright

Making the world a beautiful sight

All the earth is filled with joy

For every little girl and boy

Share Your Memory of
Shirley
Upload Your Memory View All Memories
Be the first to upload a memory!
Share A Memory