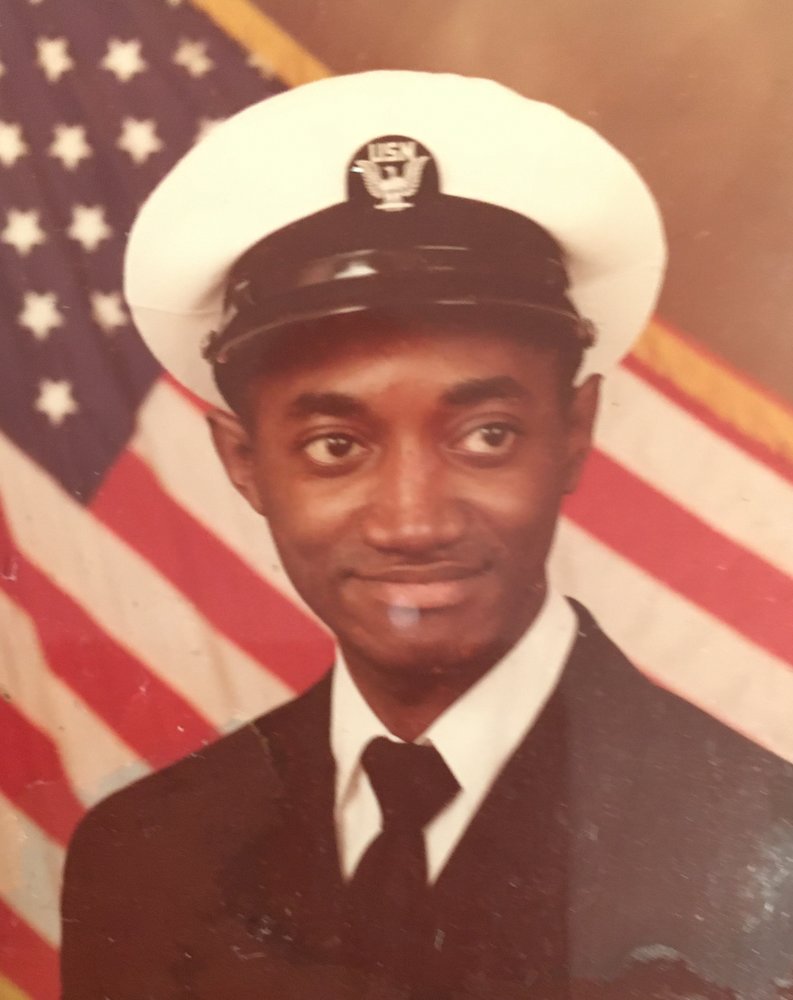 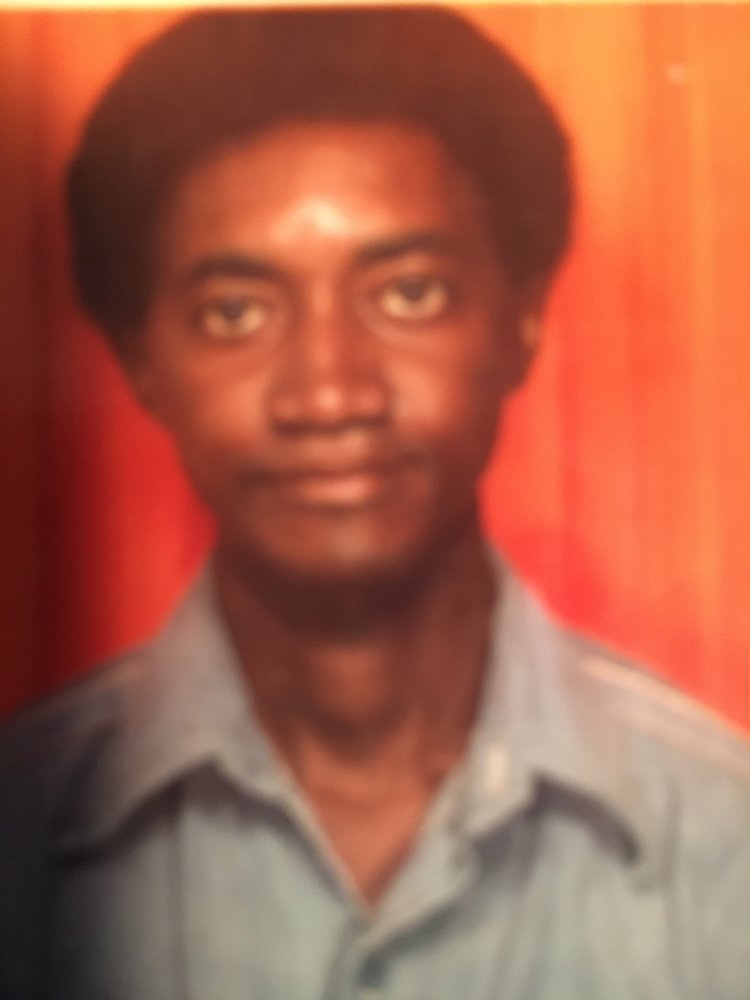 Ralph Willard Mahee passed away on February 2, 2021.  He is survived by his wife Tanya William Mahee; brothers Richard and Tyrone; sister Frances Mahee; daughters  Edwina, Alma, Ella and Jaz; sons James, Joseph and  Rico. Along with stepchildren, Michael, Tomica, Tommie and Robert.   He is also survived by his special friends, Al, Henry and Paul along with “Little Brother” Shelva and a host of grandchildren and great-grandchildren.

Ralph’s sister Barbara Bryant just recently passed away on February 19, 2021 Ralph was preceded in death by his son, Trevor.

Ralph, the son of Ralph Adolphus Mahee and Juanita Sarah Mahee, was born in Harlem Hospital in New York City on January 19, 1947.

While in junior high school, Ralph became very interested in music with particular affinity towards classical trombone.  Then in high school he played first seat trombone for New York’s All-State Symphony Orchestra.  Upon graduation from high school he was awarded a five-year scholarship to New York University (NYU).

After leaving NYU Ralph was encouraged by his dad to audition, and was accepted into The Julliard School.

In 1975, Ralph decided to join the U.S. Navy and he was in San Diego when he was discharged.

Share Your Memory of
Ralph
Upload Your Memory View All Memories
Be the first to upload a memory!
Share A Memory