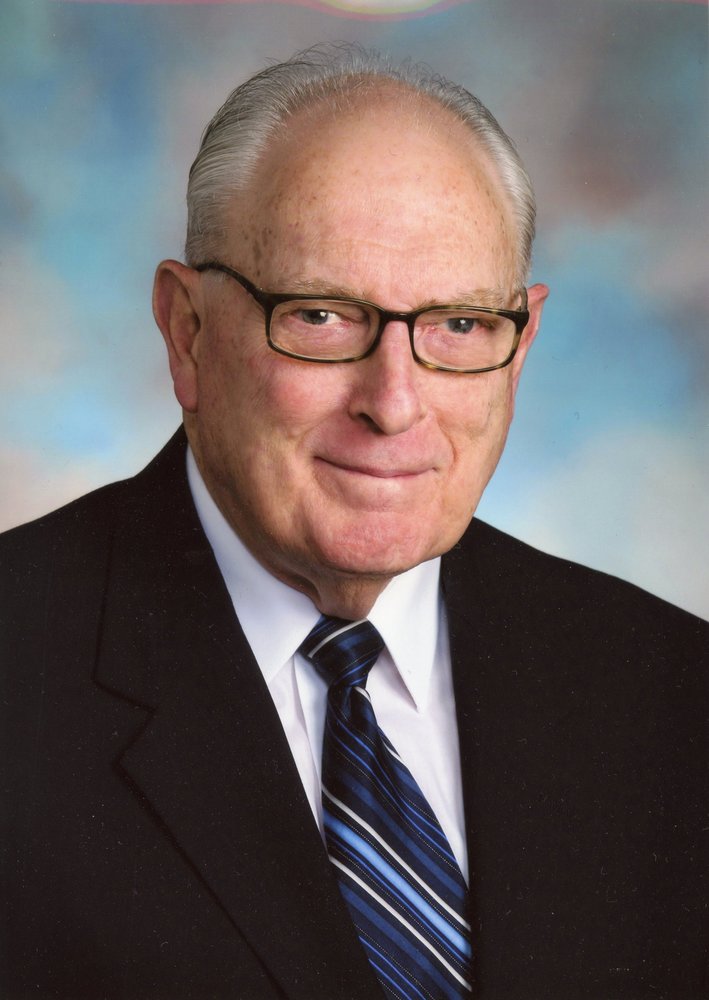 Gerald “Jerry” William Turley, age 86, passed away February 5, 2021 in Enumclaw, WA.  Jerry was born in Salt Lake City, UT to Robert Starling Turley and Elsie Amelia Ropp in July 1934.  Although his father was career military, Jerry spent most of his teenage years in Logan, UT.  He met and married the love of his life Carolyn Rae Long of Ogden, UT in the Logan Temple and enjoyed 50 years of marriage prior to her passing.  Jerry was a man of few words, choosing to speak by example.  He was devoted to his bride and set an example of how women should be treated for his children and grandchildren.  Jerry cherished Carolyn and would not tolerate anyone disrespecting her.  After Carolyn suffered a stroke, Jerry faithfully visited her daily, often multiple times each day.

Jerry was a pioneer in computer programming and worked for IBM in the Seattle, WA area for much of his career.  He was a master puzzler, working a variety of word, number, and physical puzzles.  He liked to leave puzzling clues for others to decode about things like hidden gifts and predictions.  Jerry was also a patient teacher, tutoring each of his children through math. He loved all sports growing up, playing tennis in high school and college.  Jerry bowled on a league for many years and golfed into his 80’s.  He also served faithfully as secretary for a senior men’s league at the Kent Golf Course.  He enjoyed mentoring and supporting his children in sports and loved attending his grandchildren’s and great-grandchildren’s sporting events.

Jerry was a dedicated member of the Church of Jesus Christ of Latter-Day Saints and served in a variety of callings, especially loving his temple service.  Jerry also taught many church youth groups.

Share Your Memory of
Jerry
Upload Your Memory View All Memories
Be the first to upload a memory!
Share A Memory