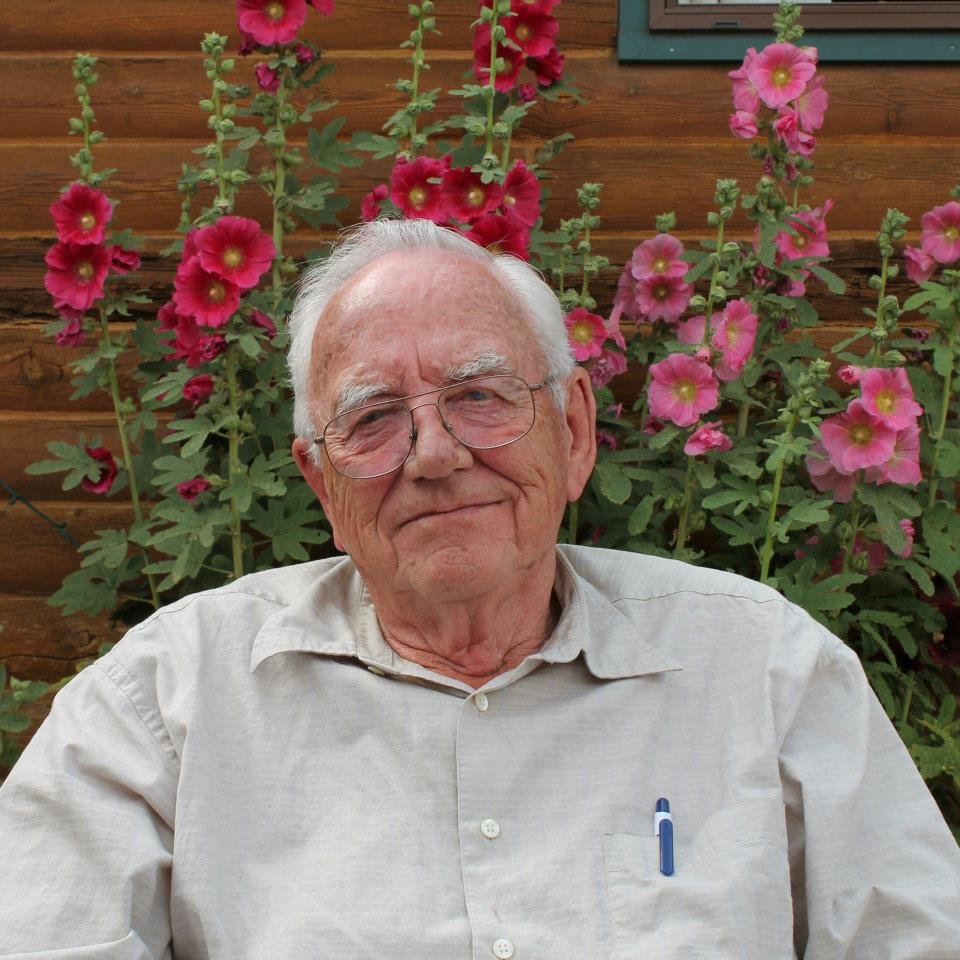 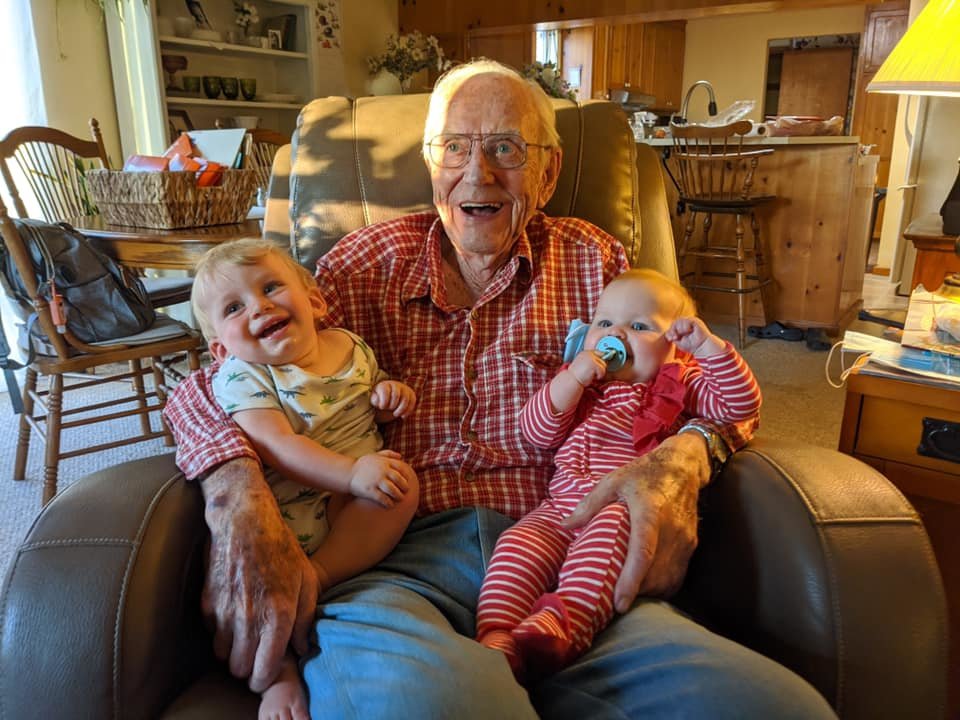 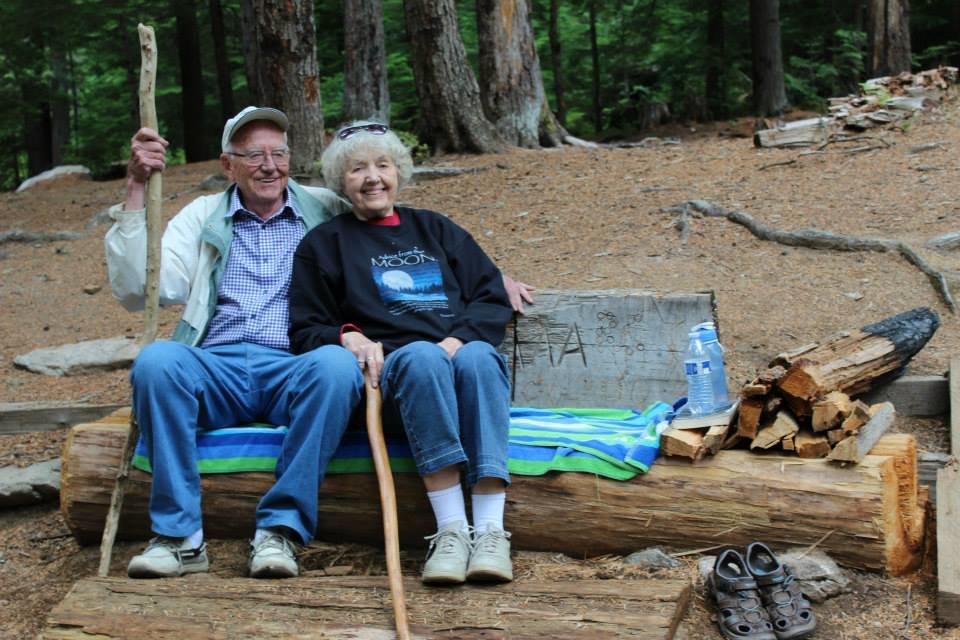 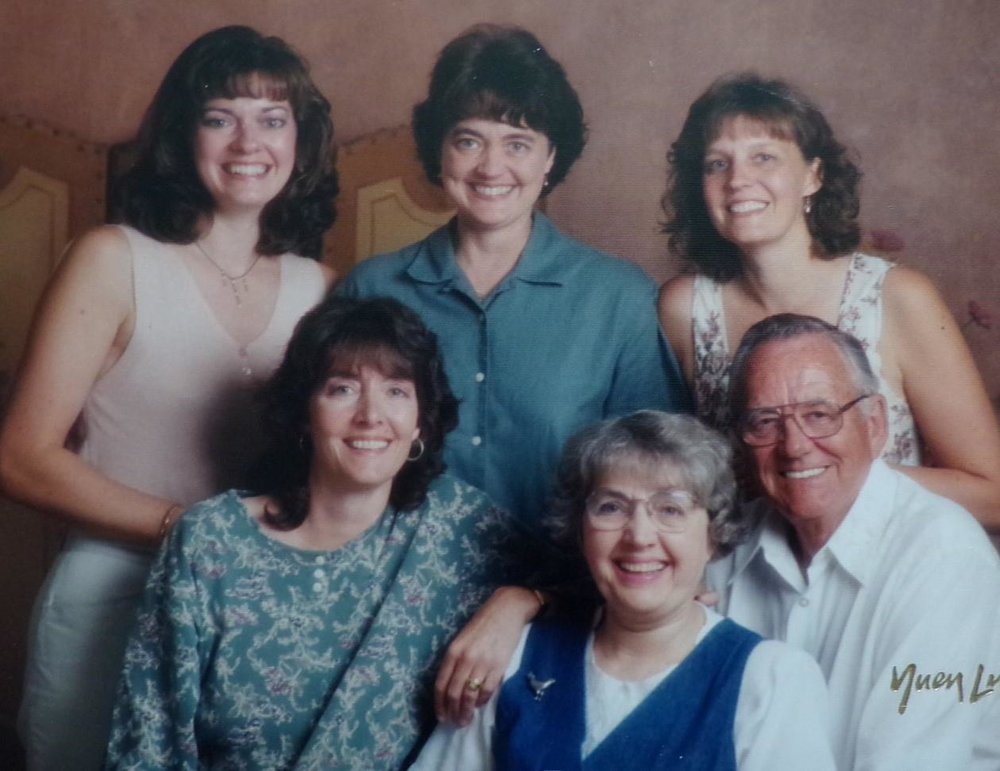 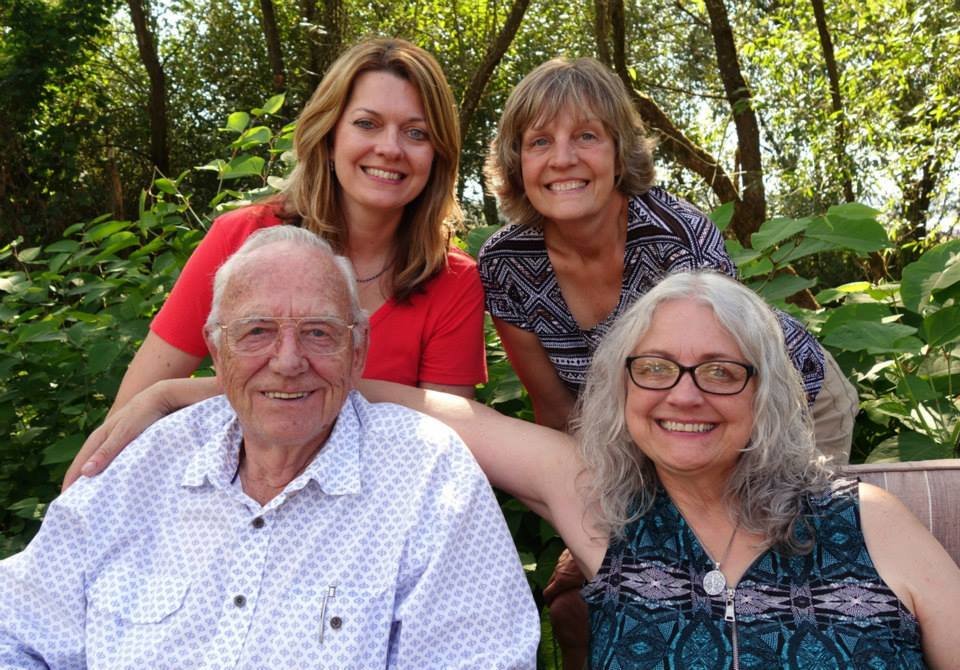 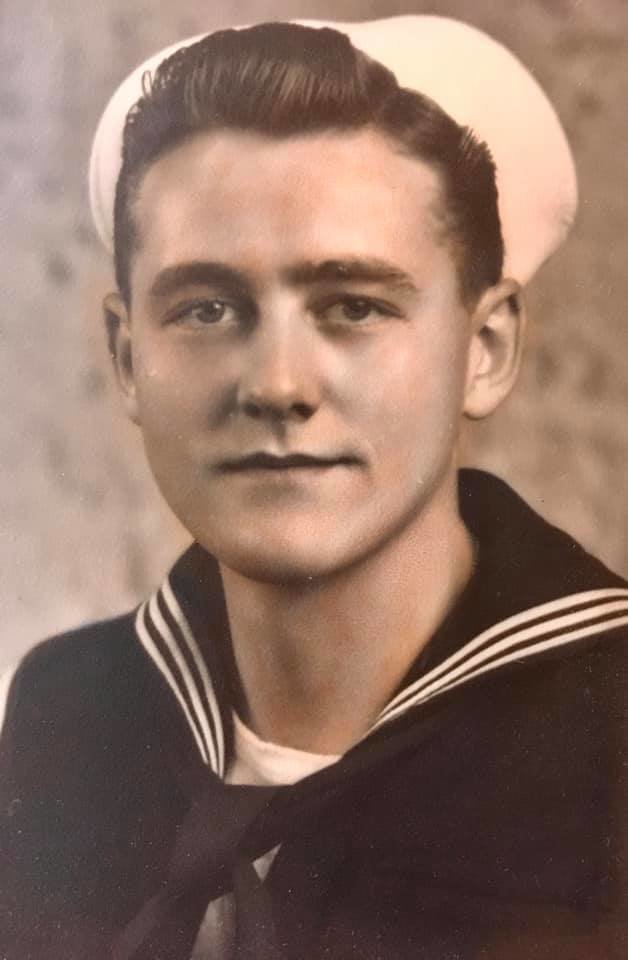 Quentin Lee Clark, aged 93, passed away peacefully at his home in Sumner, Washington, on December 16, 2020, surrounded by his loving family.

The fifth of six children, Quentin was born to Dr. Alvin and Olive Clark (née Foster) on October 29, 1927 in Tekoa, Washington. He grew up on the family's twenty-acre farm in the Spokane Valley, and enjoyed watching his father, a veterinarian, perform surgeries on the kitchen table.

Quentin attended Central Valley High School, and excelled at basketball, tennis, and track while continuing to help on the family farm. He proudly – and frequently – recalled winning the election for student body president by a single vote. He was recruited to play basketball at Eastern Washington University, and was a starter on the 1945-46 Hall of Fame team that advanced to the NAIA tournament in Kansas City.

Returning home from Kansas City, Quentin joined the US Navy, leaving behind family, friends, and his sweetheart, fellow education major Molly Wagner. After two years spent as a Yeoman at Bremerton Naval Base, he returned to Eastern to continue his education, marry Molly, and welcome their first of four daughters.

After graduating, Quentin returned to Central Valley, where he taught sixth grade for two years before relocating to Pullman to earn his master's degree in education at Washington State University. He was then hired as grade school principal in St. John, also serving as eighth grade teacher of all subjects, basketball coach, water safety instructor, and even bus driver, before moving again with his wife and now three daughters to Bellevue, where he served as principal of Ashwood Elementary School for five years. A fourth and final daughter was born to the family during their time in Bellevue.

In 1965, Quentin joined a new publishing company, Science Research Associates, which prompted a move to Maryville. He served as representative and consultant to dozens of school districts in the Pacific Northwest and Alaska. He particularly enjoyed travelling by bush plane to deliver educational supplies to the remote Alaskan villages that he served. He spent further time helping to form Educational Publishing Corporation, which also served the Northwest and Alaska.

The Clarks moved to Gig Harbor in 1973 when Quentin was hired as Director of Special Services for East Pierce County, working to implement the then-new federal law requiring the nation's public schools to provide appropriate services to children with special needs. The job led to a move to Sumner in 1975. After seven years at this position, Quentin requested to be reassigned as a classroom teacher in the Dieringer School District where Molly had been teaching. During his eight years at Dieringer, Quentin coached the girls' slow-pitch team to 25 consecutive wins in three years, a record which remains unchallenged.

Quentin and Molly retired from their full-time teaching positions in 1988, but decided to continue in the Dieringer District as substitute teachers for a few years. In his case, "a few" ended up being 26 years as Quentin, reluctant to leave to coworkers and students that he so enjoyed, continued to substitute until 2014, at the age of 86.

The Clarks were long-time members of the First Christian Church of Sumner. They volunteered regularly at the Sumner Food Bank for many years, and shared the bounty from their vegetable garden with the folks at the Sumner Senior Center. Quentin was an avid fisherman, and he and Molly enjoyed cruising the San Juan Islands in their boat, Seabird. A Civil War buff, Quentin and Molly visited numerous battlefields and historical sites on their road trips to and from the East Coast. His passion for history and gift of storytelling were adored by students and family.

He is survived by --- and greatly loved by -- his daughters, Paula Clark, Terri and Rick Johnson, and Colleen and Tom Bachmann; grandchildren Jess, Andrew, Laura, Teresa, Emily, Anthony, Paula, Lindsey, Aubrey, and Afton; and eighteen great-grandchildren; and is on his way to be reunited with daughter Jan and grandson Clayton, who predeceased him.

The family wishes to thank all the friends and family who have generously provided food, cards, and flowers while Quentin was in hospice care. The outpourings of support and prayers have meant more than you can imagine.

The family does not, at this time, have services planned. In lieu of flowers, Molly requests that donations be made to the First Christian Church of Sumner.

Share Your Memory of
Quentin
Upload Your Memory View All Memories
Be the first to upload a memory!