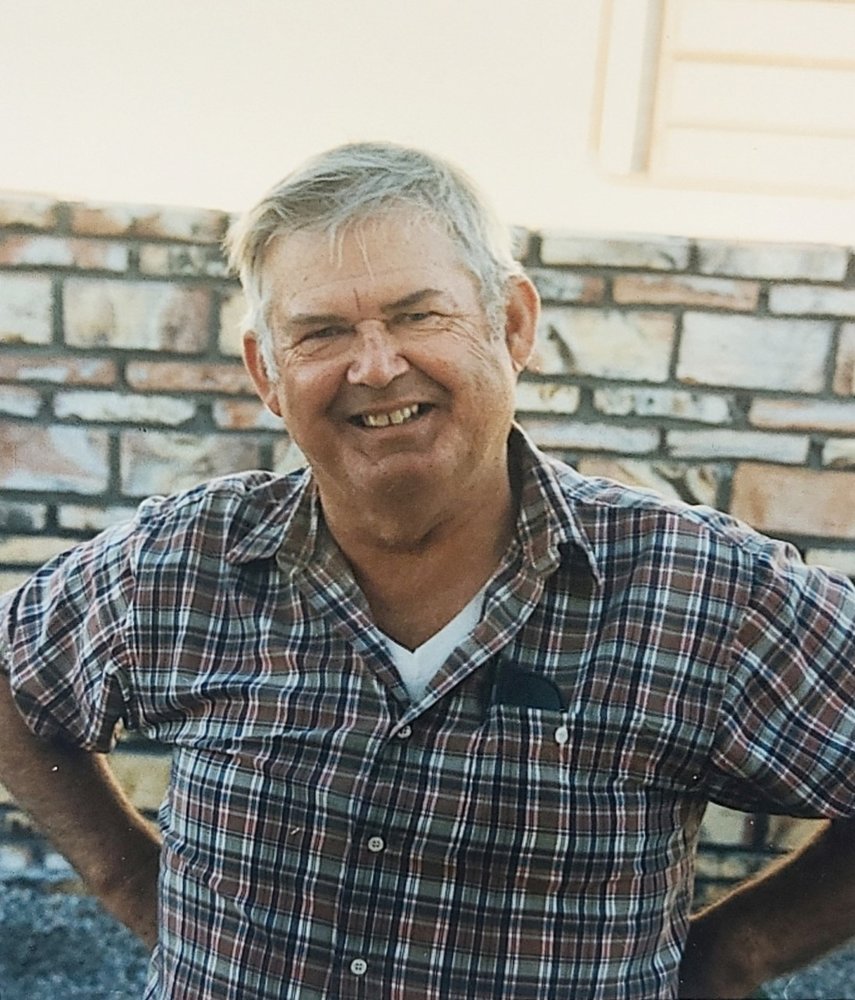 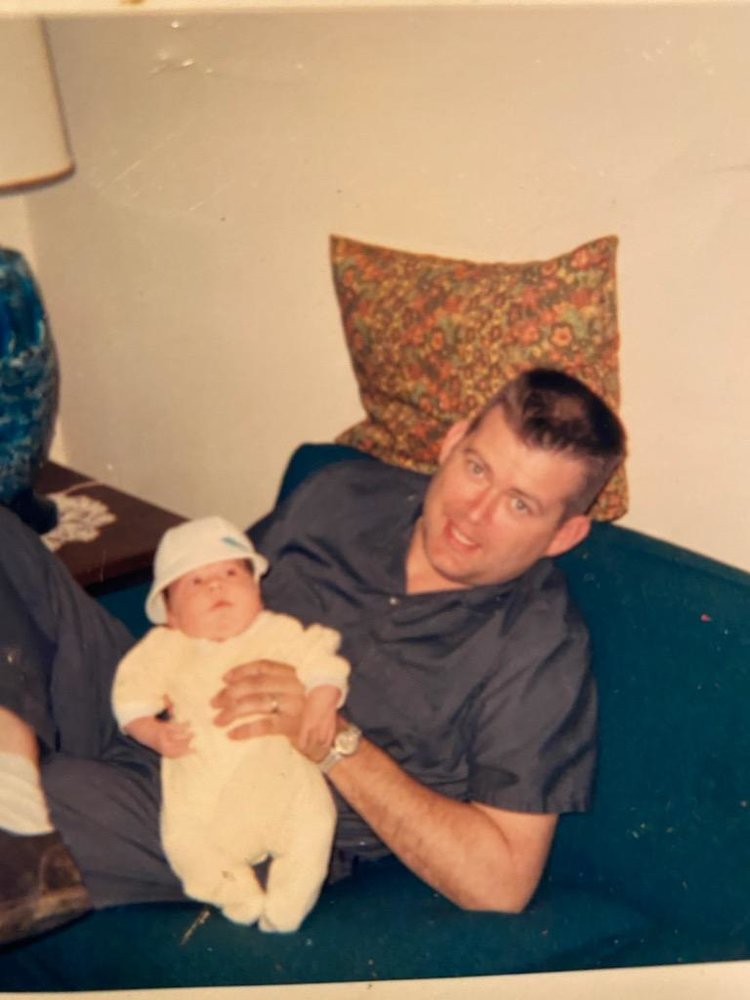 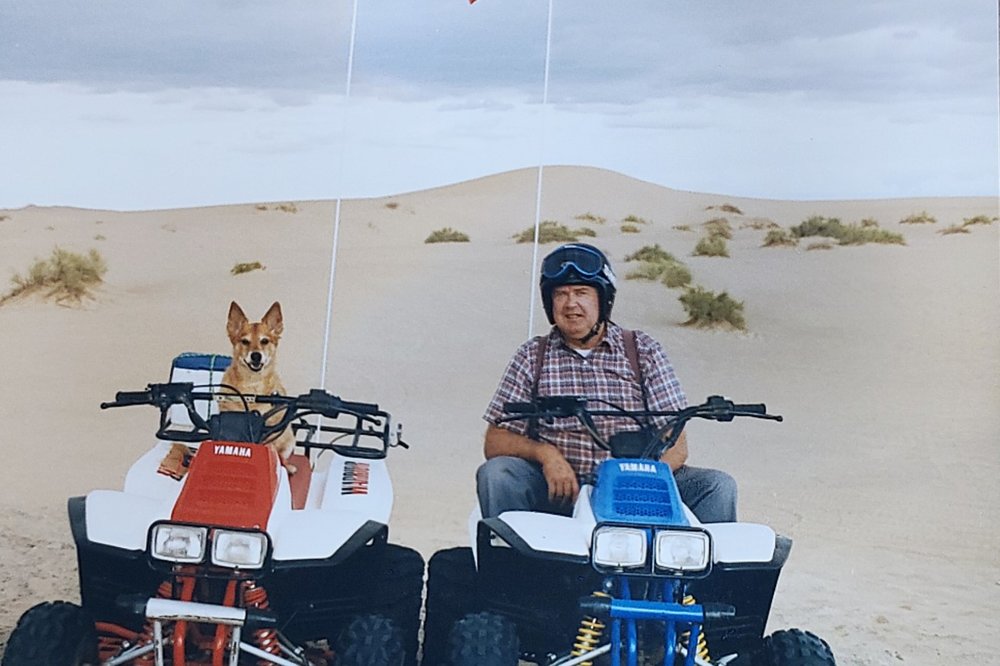 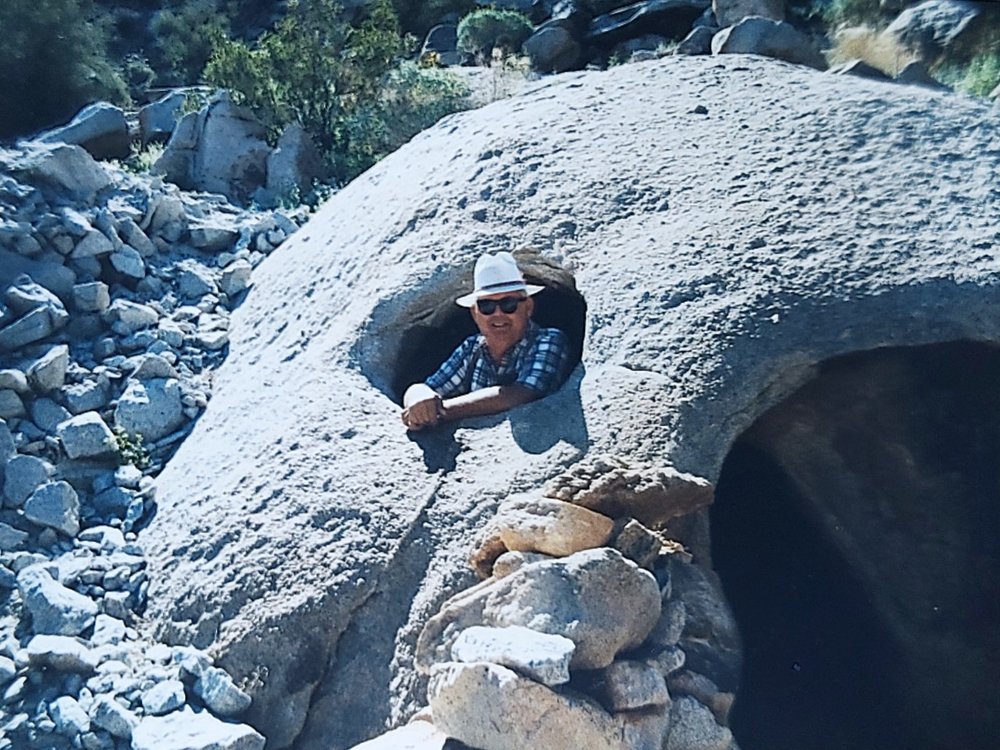 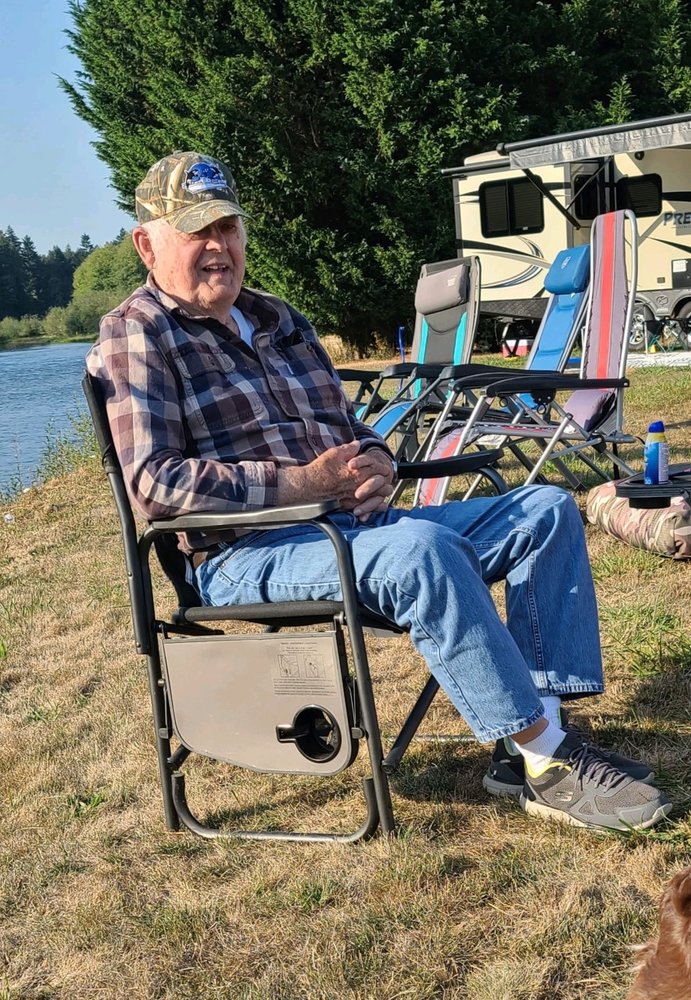 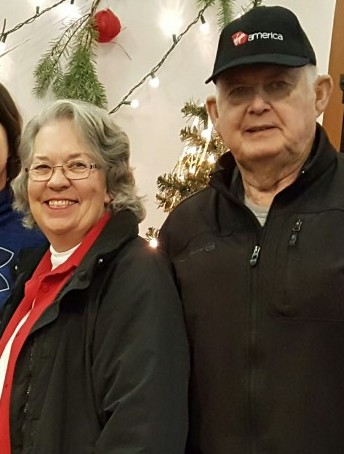 Harold LaForest Ogden, Jr., son of Irene & Harold L. Ogden, Sr., passed away on December 27, 2020 at the age of 89.  At the time of his passing he was living in Bonney Lake, WA with his wife of 54 years Carol Lyons Ogden.  He is survived by his two children Dale George Ogden (Malia Kilgore) and Vicki Ann Johnson (Bryan Johnson), two grandchildren Alexa Ogden and Connor Johnson and sister Darlene Wylie (Dallas Wylie).  He was preceded in death by his parents and brother, Neil Ogden.

After moving to Lopez Island in 1946 Harold was part of the first accredited graduating class of the Lopez Island High School.  He served in the US Army for 7 years, including the Korean War.  Upon his discharge he returned to the Pacific Northwest where he met his wife, Carol.  In 1970 they moved to Lopez Island where  Harold retired from San Juan County Public Works.  After retirement Harold and Carol moved to Anacortes, WA and enjoyed the snowbird life of traveling.  In 2014 they moved to Bonney Lake, WA (to be closer to their children) where they resided until Harold left to live with the Lord Jesus.

To send flowers to the family or plant a tree in memory of Harold Ogden, Jr., please visit Tribute Store