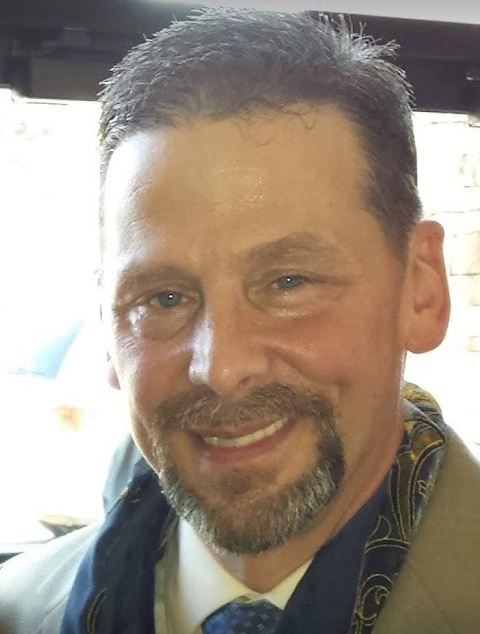 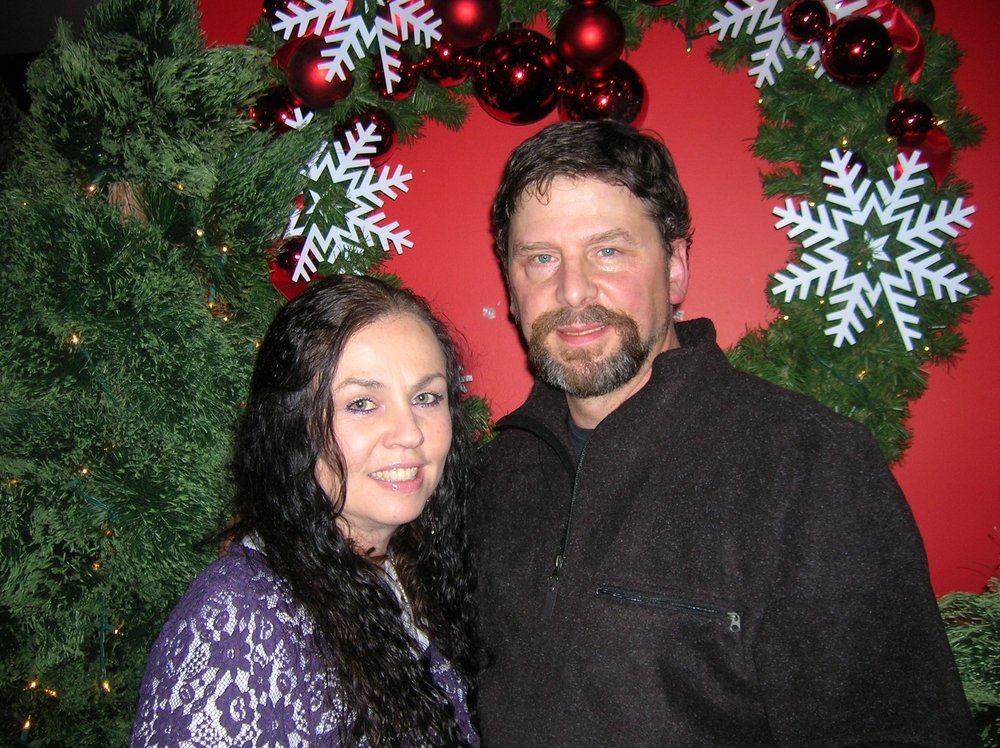 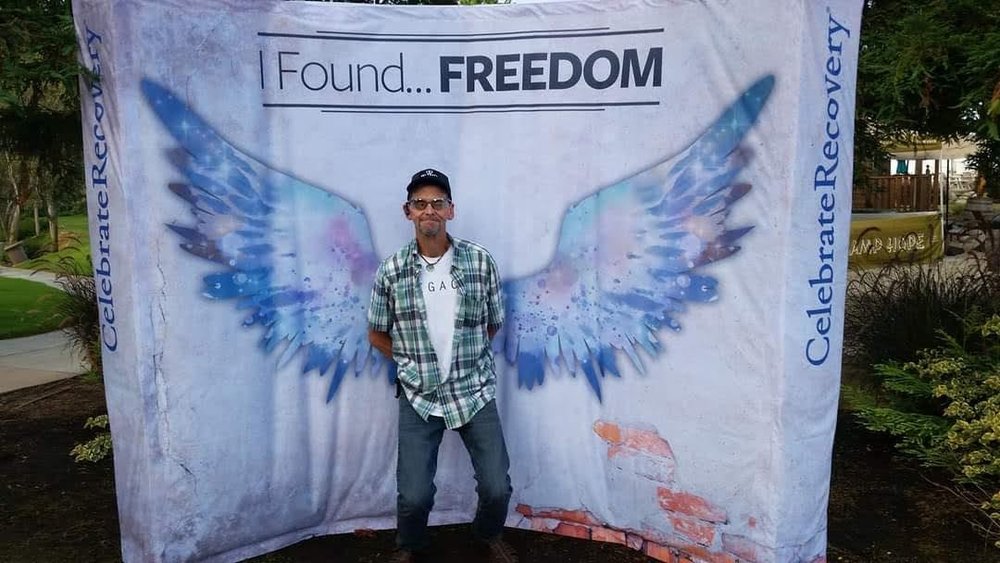 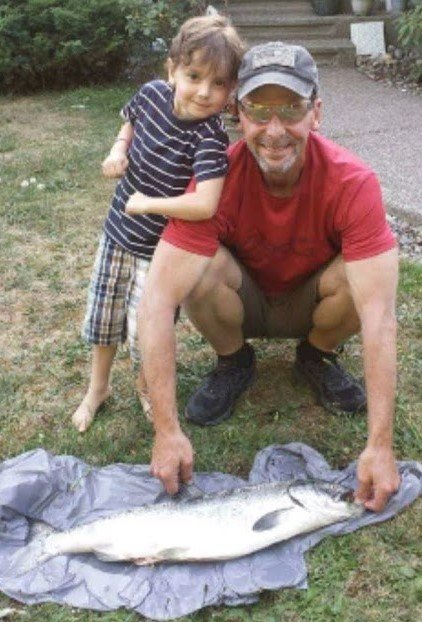 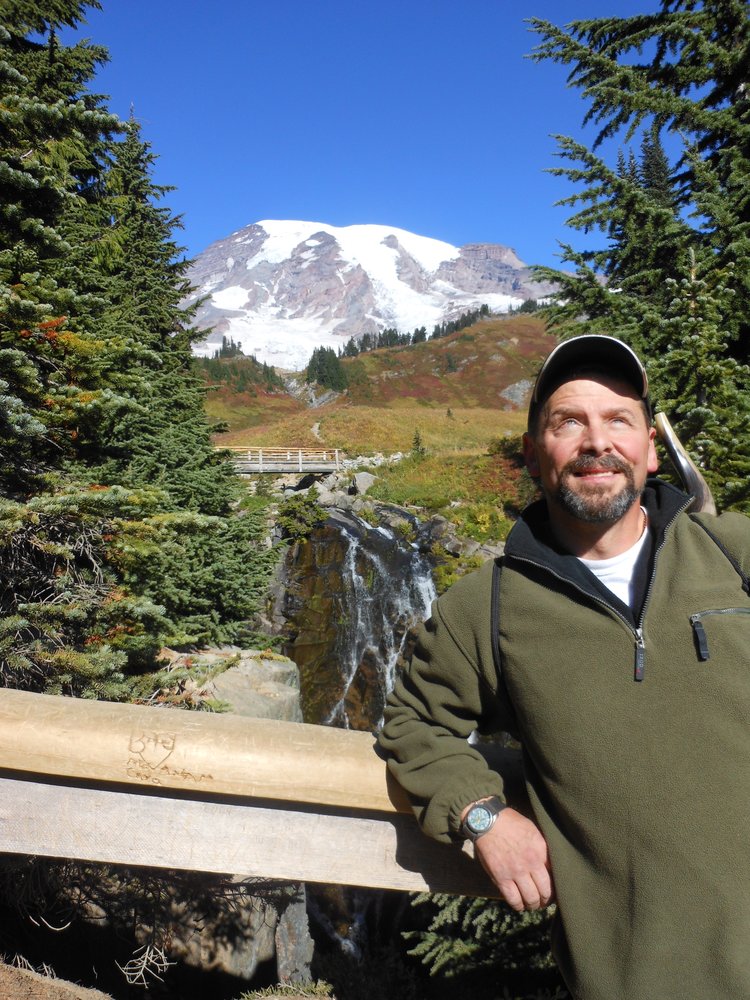 James (Jim) Cole Osborn, 56, of Bonney Lake, Wa., as he desired, passed away at home, by the side of the love of his life, Susanna Sheehan, surrounded by his loving family on the night of December 16, 2020.

Jim was born on January 26, 1964.  First born son to, deceased parents, Herbert Osborn & Mary Marr (Osborn) (Nelson), and step mom Rita Osborn.  Jim also joins his sister, Kimberly Moriera & her daughter, Candy, in a Heavenly Kingdom where there will be no more death or mourning, crying or pain for the old order of things has passed away.

Jim's life came to a painful, difficult end, all too much too soon, after several complications following open heart double bypass surgery, 5 long months ago, having had to have 5 surgeries in 3 months. Cause of death, anoxia, lack of oxygen to his brain, during which rendered him a medical diagnosis "failure to thrive".

Jim is the most ROMANTIC man I've ever met! An amazing husband, friend,  protector, warrior, ambitious, caring, fun loving, faithful, devoted, sweet spirit and true gentleman.  Born again in the summer of 1995, Holy Spirit filled believer, Jim had a deep devotion to Jesus bringing about all these amazing attributes.

Jim is an Overcomer! His gratitude caused him to give back to the community as a Chemical Dependency leader at Celebrate Recovery for over 10 years.  His deep desire was to see all addicts become free of their bondages.  Jim faithfully served on the security team, at his place of worship, Overcomer Covenant Church in Federal Way, Wa for over 10 years.  He was also a member of CERT, Community Emergency Response Team for Pierce County. He was a passionate fisherman, King's were his favorite to catch.  He loved all his dog's & cats, Ivy was his special love.  He loved riding his brand new 2013 Harley Davidson Road King, and 2007 Honda Shadow.

Jim received a Certificate of Completion of training in Chaplaincy with emphasis in the areas of trauma, grief and loss, critical incident stress & management for depression, divorce, death counseling, ethics, confidentiality, crisis intervention, compassion fatigue, domestic violence, and law, by the International Alliance of Chaplain Corps on November 2nd, 2013.

Jim passionately loved his truck driving job with Estes Truck Lines for over 16 years. Class A drivers license with no restrictions. Endorsements 3-two-wheel motorcycle only, T-Double or Triple Trailer, x-Both Tank Vehicle & Placarded Hazardous Materials. As a LTL Commercial & Residential delivery driver, Jim told me he felt like Santa Clause everyday.  He found great joy bringing people their presents they had been waiting for.

The world lost a hero, a man of God who has laid his life down to save yours.  Jim was a lover of life, and life loved him extravagantly.  Until we meet again my love, until we meet again...  WE LOVE YOU, JAMES OSBORN AND WILL MISS YOU SOMETHING FIERCE!!

To send flowers to the family or plant a tree in memory of James Osborn, please visit Tribute Store
Tuesday
5
January

Share Your Memory of
James
Upload Your Memory View All Memories
Be the first to upload a memory!
Share A Memory
Send Flowers