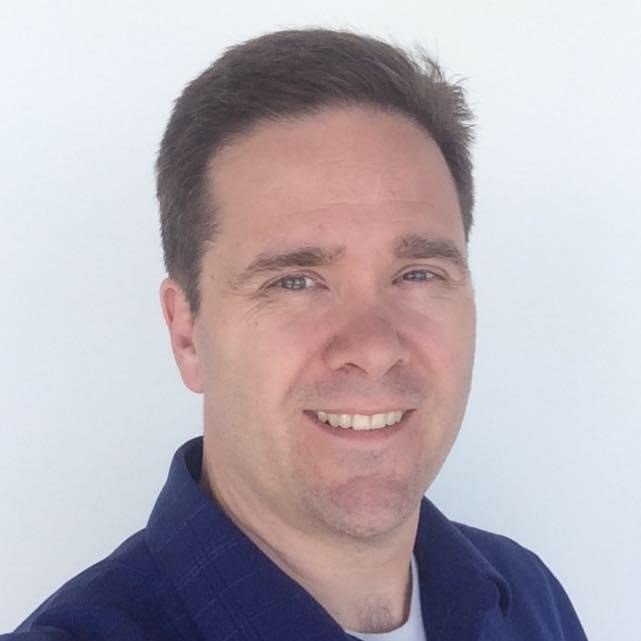 Christopher George Perry, age 52, passed away on the 10th of December 2020 in Federal Way, WA from complications of COVID-19.

Chris entered the world on May 21, 1968 and joined his mother, father, and “Irish twin” sister.  Later, a younger sister and brother would complete the family.  Chris grew up in the Federal Way area, eventually graduating from Federal Way Senior High School in 1986.

Chris was a life-long member of The Church of Jesus Christ of Latter-day Saints.  He married the love of his life, Camille Kay Lyver, on October 23, 1993 in the Seattle Temple.  Chris faithfully served in many volunteer positions for his church and was known as a genuine friend to all.

Computers were a passion that Chris turned into a career, and he diligently worked to provide for his family.  Chris earned a Bachelor’s of Science degree in Information Technology.  Among his many talents and hobbies was tinkering with anything electronic, guitar-playing, singing, working on vehicles (especially Audis), cooking and grilling, and traveling and sight-seeing with his family.

In 1995, Chris and Cami expanded their family and eventually became the parents of six children with four girls and two boys.  Chris shined in his role as a husband and father.  Spending quality time with his family was his highest priority.  Life was never too serious with Chris around.  He was always good for a wise crack or a groan-worthy “dad joke.”  It was no secret that Chris was particular--even snobby--when it came to pizza, dark chocolate, grilled beef, and fine cheese!

Chris is preceded in death by his father George Albert Perry and sisters Elyse Perry and Suzanne Perry Whiting.  He is survived by his wife Camille, daughters Sarah, Megan, Emma and Evelyn, sons Thomas and Joseph, mother Dauna (Savage) Perry and brother Mikael Perry.  He also leaves behind several in-laws and many nieces and nephews.

A small family memorial will take place on December 19th.  Please visit the Curnow Funeral Home page at www.curnowfuneralhome.com to leave well-wishes for the family.  Chris will be interred at Washington Memorial Park in Seatac, WA.  On behalf of Chris’ family, a fund has been created for hospital bills and funeral expenses:  https://gf.me/u/zccqry.

To send flowers to the family or plant a tree in memory of Christopher Perry, please visit Tribute Store

Share Your Memory of
Christopher
Upload Your Memory View All Memories
Be the first to upload a memory!
Share A Memory
Send Flowers