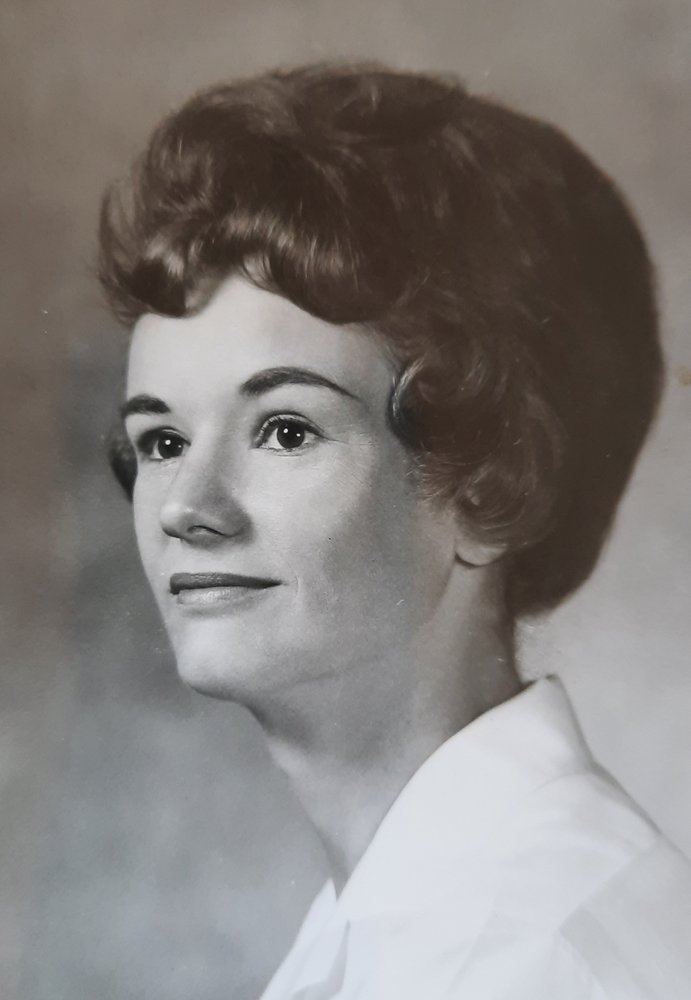 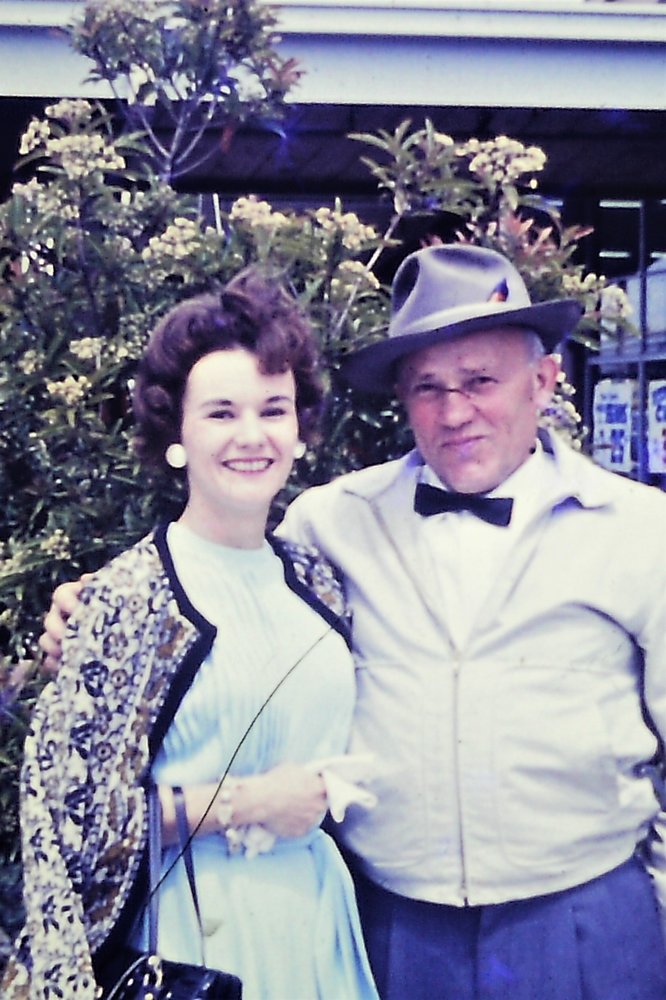 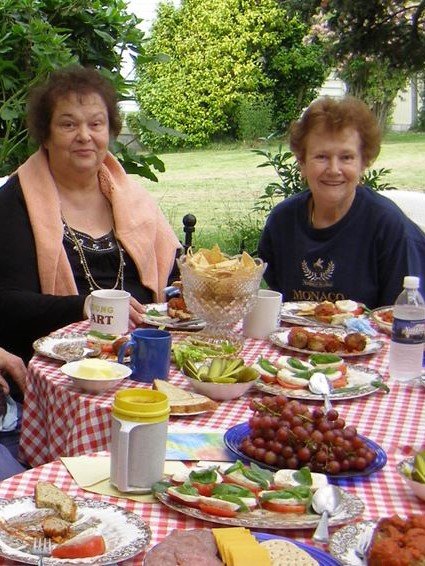 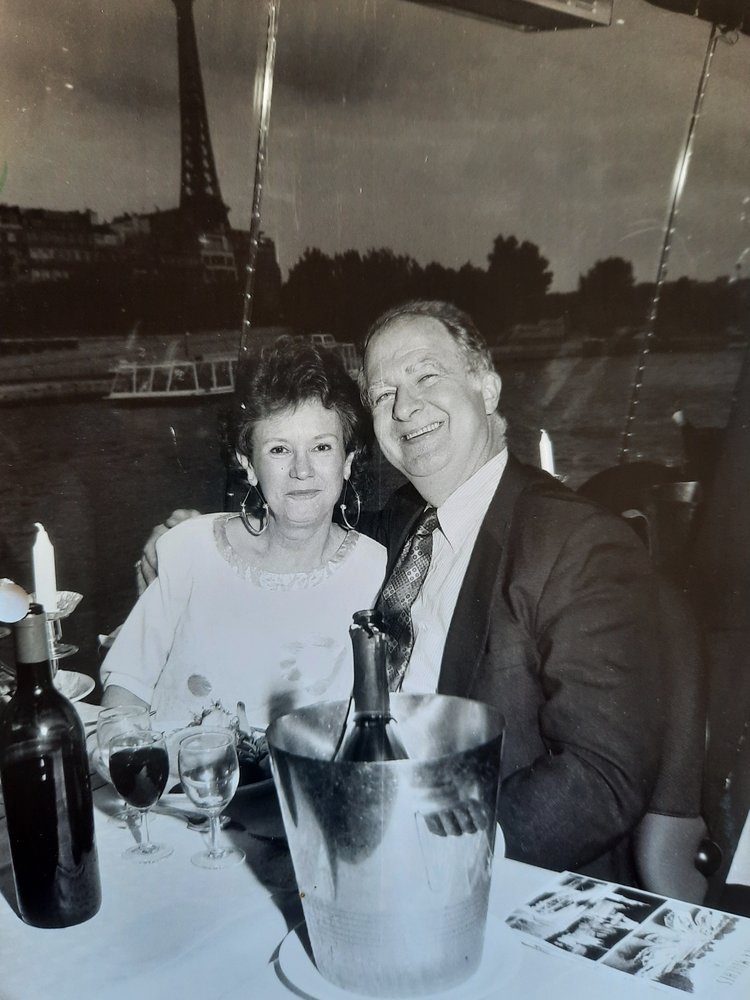 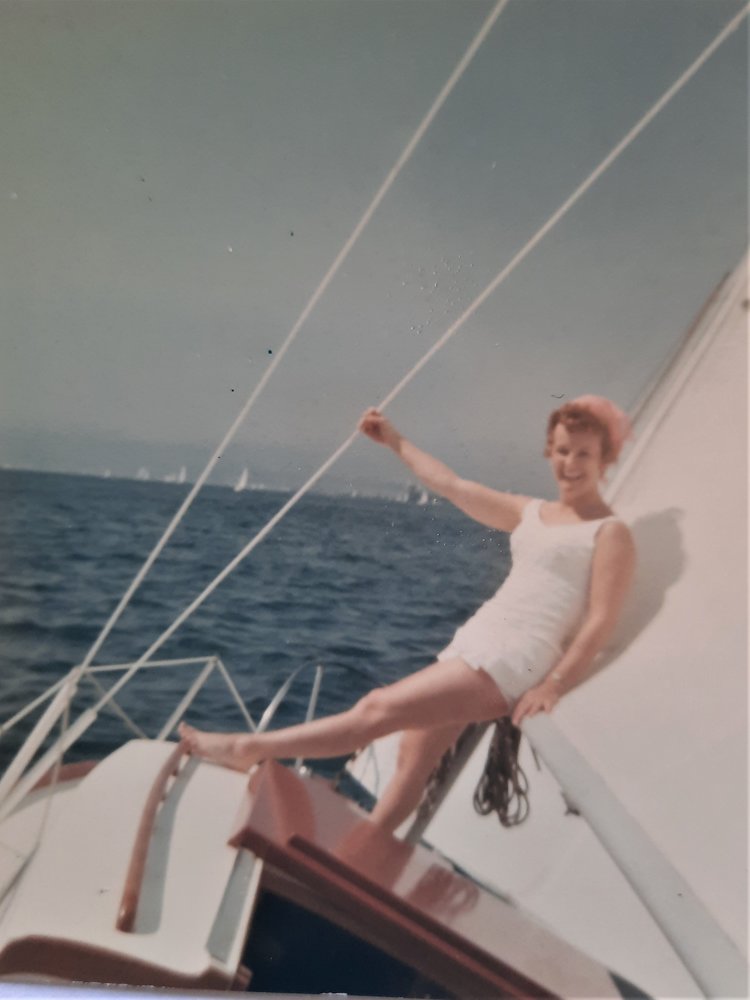 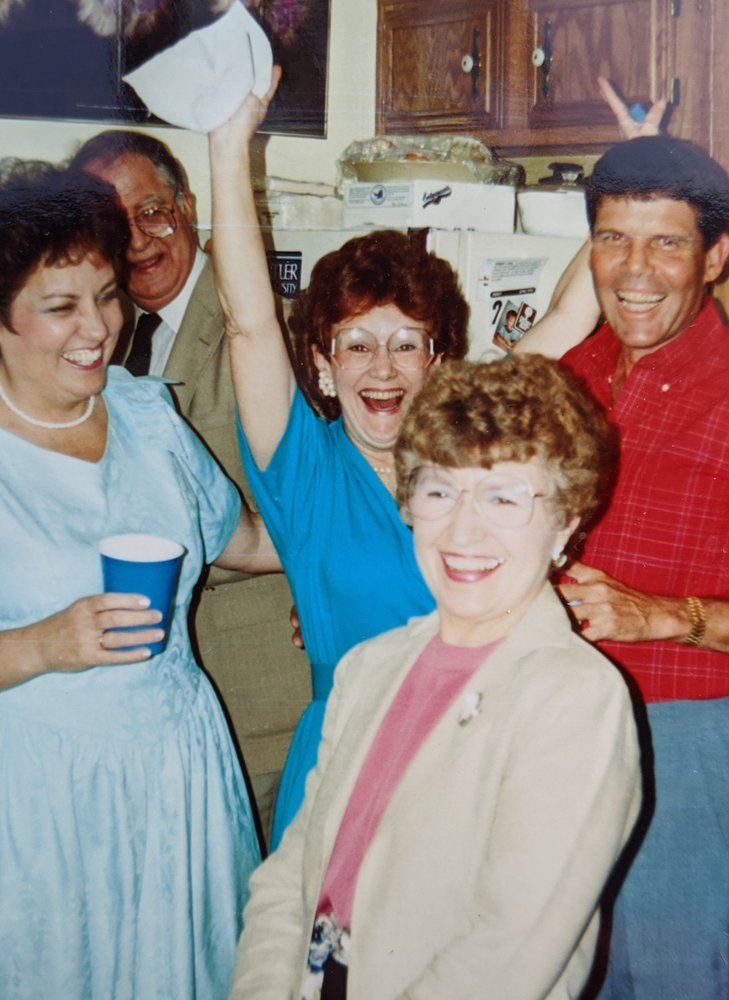 June 1932 blessed the Tacoma home of Joseph Bellettini Campanoli and Grace George Campanoli with a sweet, petite baby girl. Sadly, December 2020 marked the finale of Shirley Campanoli McKenney’s time on this earth, but for the 88 years in between, the world was a more joyful place with Shirley in it!

Shirley was an avid learner; early in her life she enjoyed tennis, competitive swimming, and skiing, a hobby which she continued and drew her to live in various Western mountain states.  She studied music and became an accomplished classical pianist.  Her enduring love of music included an appreciation of opera and Broadway musicals, and even an appearance in the performance “Aida.”  Shirley was an avid supporter of the arts throughout her life, and she loved the Italian culture of her heritage.

Education and exploration were extremely important to Shirley.  After graduating from Tacoma’s Lincoln High, she joined Aunt Audrey and Uncle Ray in Denver and completed secretarial and accounting courses at Barnes School of Commerce.  Shirley began her professional career there, continuing to attend night school at Colorado University to pursue her bachelor’s degree.  In Denver, Shirley was one of the founders of the Mile High Church of Religious Science, contributing to its establishment, serving on the Board of Directors, and most rewardingly becoming acquainted with Ernest Holmes and his metaphysical principles.

With a touch of wanderlust and a desire to better herself, Shirley moved to Albuquerque, NM and then Los Angeles, CA, working during the day and continuing her university studies at night school.  While in her role as executive assistant to the CEO of a corporation on the American Stock Exchange, she was transferred to Louisville, and there she met Terry McKenney, a GE executive. They married in a lovely destination wedding in Hawaii. Shirley happily took on the role of “Harriet Homemaker” at an age when many women were becoming grandmothers, and made lifelong friends who enjoyed her lovely dinner parties and enthusiasm for making the most out of life’s transitions.  Shirley’s interests expanded to gardening and interior decorating; she put her skills at beautifying her environment to good use in her subsequent homes also. She especially loved scrounging through old barns and chicken coops for antique treasures; she restored many southern and Kentucky antiques with great joy for friends and for use in her own home. While living in Louisville, Shirley was profoundly influenced spiritually by Lois Wilson and her husband Bill Wilson and the international fellowship that Lois founded.

After attending four universities in four states and completing 16 semesters, including summer sessions in Perugia, Italy (Italian culture and language) and London, England (Shakespeare and the Tudors), Shirley graduated from the University of Louisville in 1990. The grand party her friends threw for her celebrated one of Shirley’s most treasured life accomplishments.

Blessed with curiosity, a sparkling sense of humor and fun, and a love of serendipity, Shirley created a life that was glitteringly decorated with many memorable moments….surfing in Hawaii, riding a mule to the bottom of the Grand Canyon, cruising to Canada, marrying in Hawaii’s Fern Grove, touring Europe several times, cruises to Malta and the western and eastern Mediterranean, sitting on King Minos’ pink alabaster throne at Knossos in Crete, and traveling through Turkey, Israel, Yugoslavia, and many Greek islands. One special highlight was as invited guest at the French Palace of Versailles (invited by the Friends of Versailles) to attend a reception in the Hall of Mirrors attended by the Duchess of Orleans, and dining in the Hall of Wars. Shirley was in her element amidst the beauty, art, and history.

Semi-retired, Shirley decided to return to Washington State to be close to and care for her elderly father Joe.  She moved to Port Townsend, established and ran a bed-and-breakfast inn for four years, then moved back to Tacoma, close to where Shirley’s story first began. In her later years, Shirley delighted in her Italian culture and genealogy, volunteering, her cat Ozzie, and having her cousins and nieces and nephews and neighbors nearby. Shirley was extremely blessed and rich in lifelong friends. She was a spiritual seeker, she loved God, and she was adept at sharing her special joy and kindness with people, animals, and nature.  She often said of herself, “My heart beats in the ancient world, but my soul flourishes wherever I call home.”

Memorials in Shirley’s memory are welcomed to your charity of choice; thank you for celebrating the powerhouse of Shirley and her joy. She would be thrilled for her cherished concept of “loving kindness” to be her legacy and shared generously with friends, family, and fellow seekers of wonder.
Arrivederci con amore, cara Shirley.

Share Your Memory of
Shirley
Upload Your Memory View All Memories
Be the first to upload a memory!