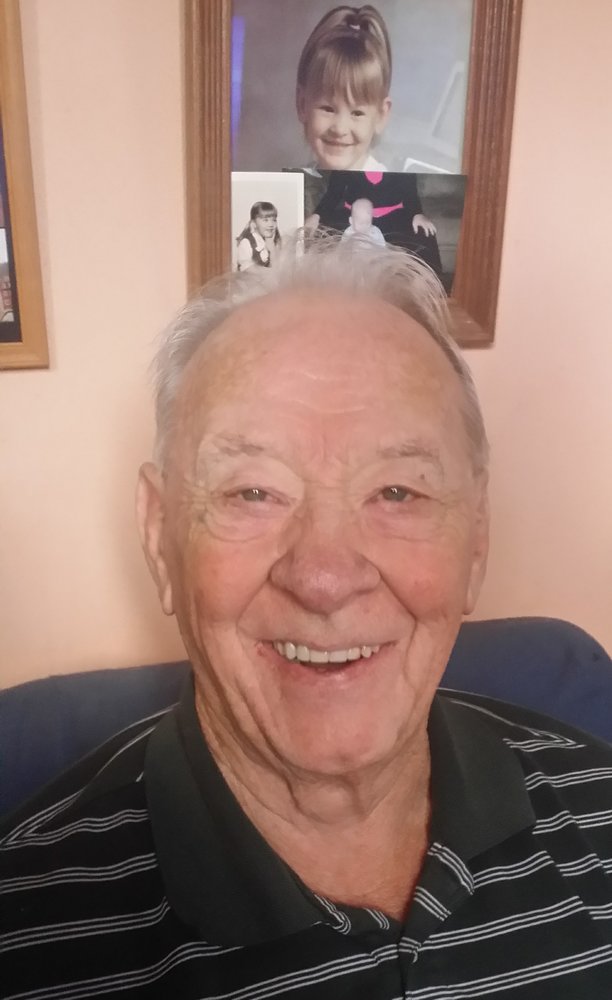 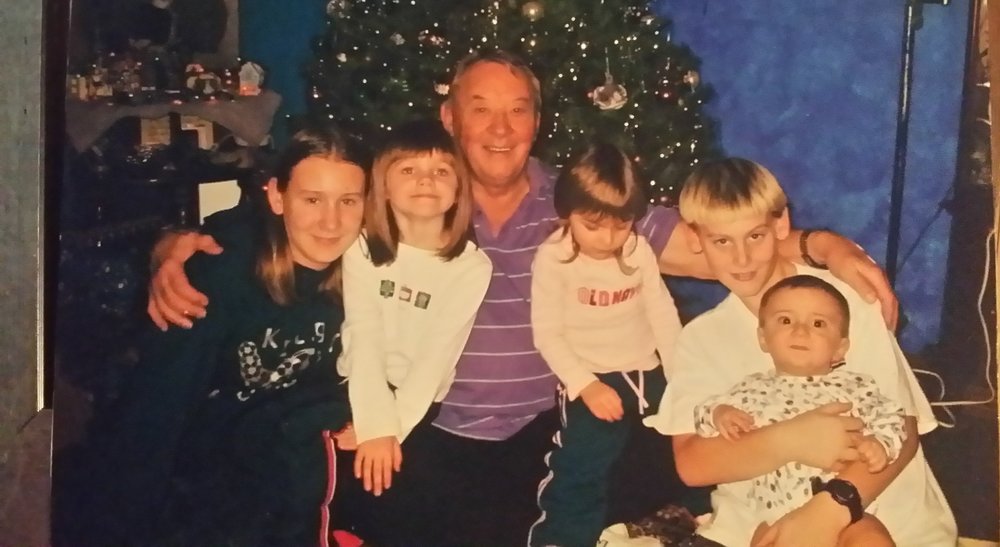 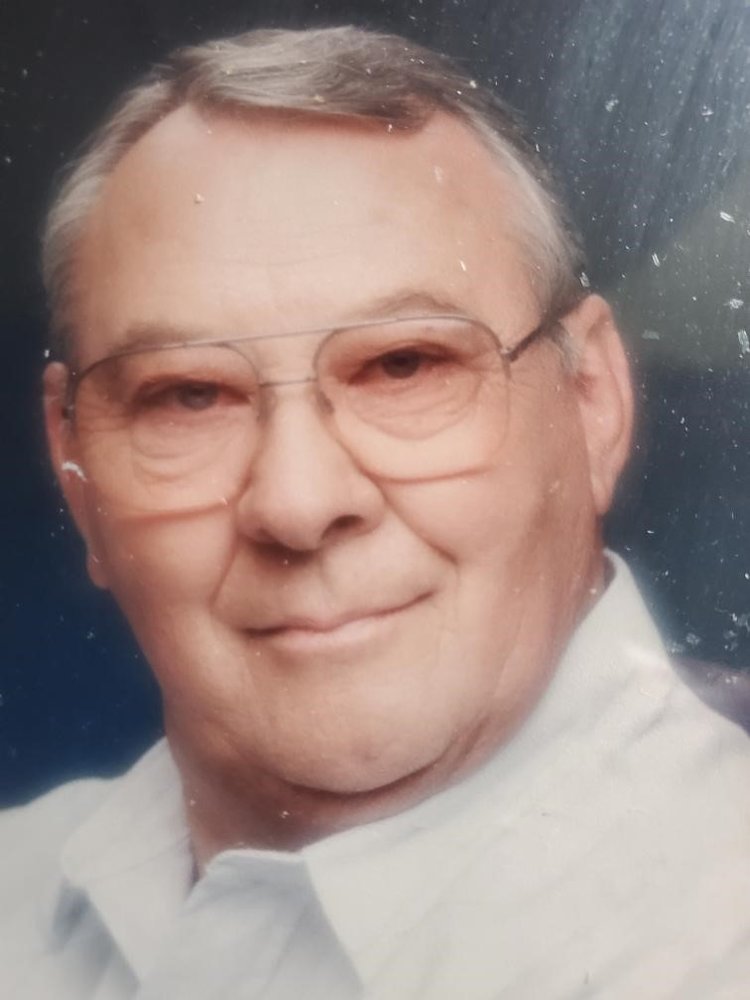 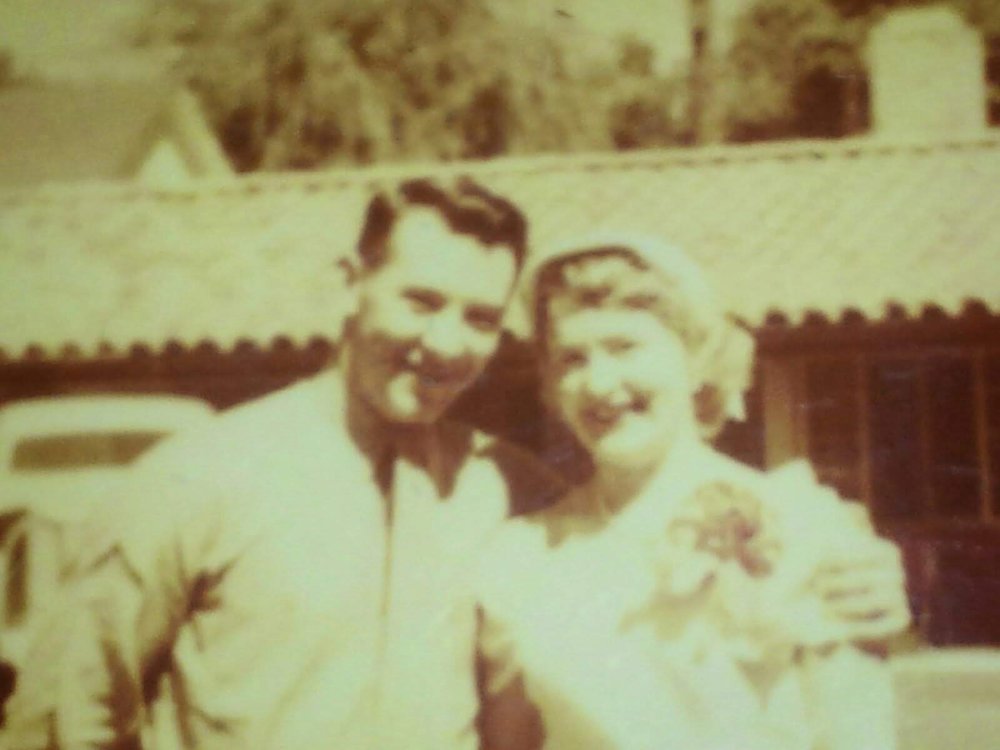 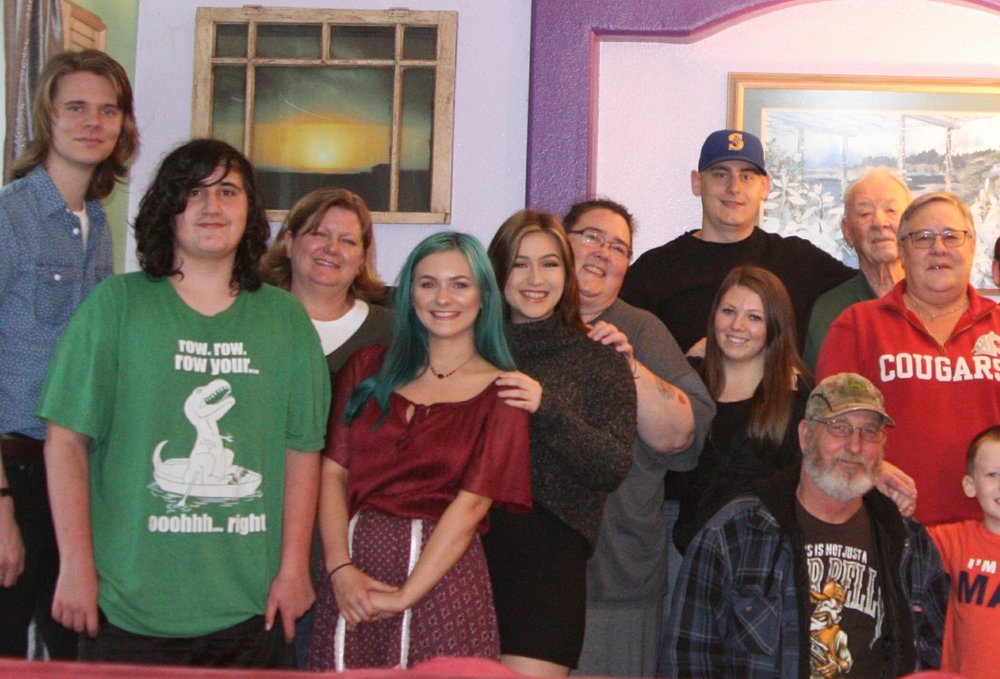 He was born September 3rd, 1930 in Kimball, NE to parents Thomas and Hazel (Snyder) Long and was raised in Pine Bluffs, WY along with his four siblings.  He graduated in 1949 and went on to learn the art form of typesetting from his Uncle Jess.  He enlisted in the U.S. Marine Corps in 1952 and was stationed in San Francisco, CA where he met and married the love of his life, Delores Taylor in 1953.  After relocating to Kelso, Tom worked for thirty years at the Longview Daily News during which he was a member and representative of the International Typographical Union.

His love of sports was evident throughout his life. In high school he played six man football, but he favored basketball where he was High Point man (center) and would saunter onto the court palming two basketballs, a feat he continued well into his 40’s in his local men’s recreational league. He volunteered for over 25 years as a coach in baseball and softball and was quite proud to take his girls fastpitch State Championship team, the Kelso Eagles, to Nationals in Binghamton, NY, where they placed 8th in the nation. He passed his love of sports to his children and grandchildren and if they had a game and he was able, he was front and center rooting them on.

He is preceded in death by his wife Delores; his parents, Thomas and Hazel; his sister Donna Schimmel; and his brother George Long.

Tom never met a stranger and never passed up an opportunity to help someone in need, from a stranded motorist to donating to his local food banks. In keeping with his life, we ask in lieu of flowers to please make a donation to your local food bank.

A very special thanks to the Multi Care Hospice team and Curnow Funeral home for their incredible help and handling of our beloved father.

Share Your Memory of
Thomas
Upload Your Memory View All Memories
Be the first to upload a memory!