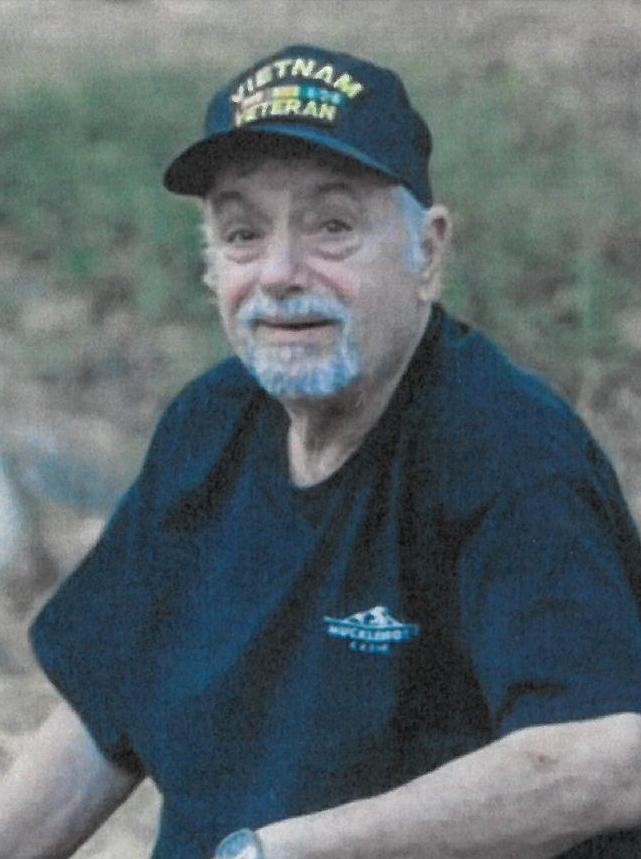 Obituary of Sammy B Maiorca

Sammy was born in Akron, Ohio in 1944 and moved to California in 1956. He was a good neighbor in Carpinteria for 40+ years, always taking care of people. He retired to Bonney Lake, Washington in 2010. After struggling with ALS for several years, Sammy departed for heaven this week, at the age of 75.

Sammy was an Army veteran who served during the Vietnam War.

He proudly served the Santa Barbara Police Department for 20 years as a 9-1-1 dispatcher and Property Officer, between 1986 and 2006. Sammy served multiple terms on the Board of the California Association of Property and Evidence Officers and was elected California Property Officer of the Year by his peers in 1994.

He had a varied and interesting career: security guard for a tiger and bear at Jungleland in Thousand Oaks, ambulance driver, cook, truck driver for SB School District, limousine driver, salesman for GTE telephone systems and Honda vehicles.

Sammy loved spending every summer fishing, boating, and camping at Lake Siskiyou in Mt. Shasta. He was an epic storyteller who loved to make people laugh. He always had a smile and a hug for someone in need, and a couple of pies to sweeten any deal.

A service will be held in Washington near Veteran’s Day. Donations can be made to your local Humane Society and cards can be sent to 20846 60th St E, Bonney Lake, WA 98391.

Share Your Memory of
Sammy
Upload Your Memory View All Memories
Be the first to upload a memory!