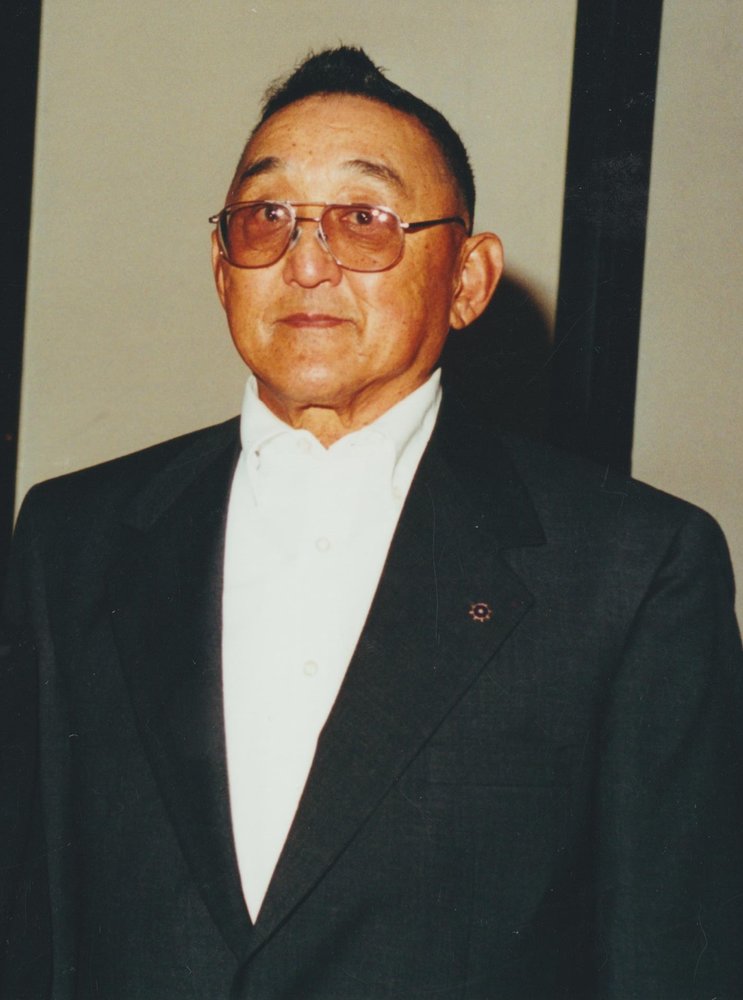 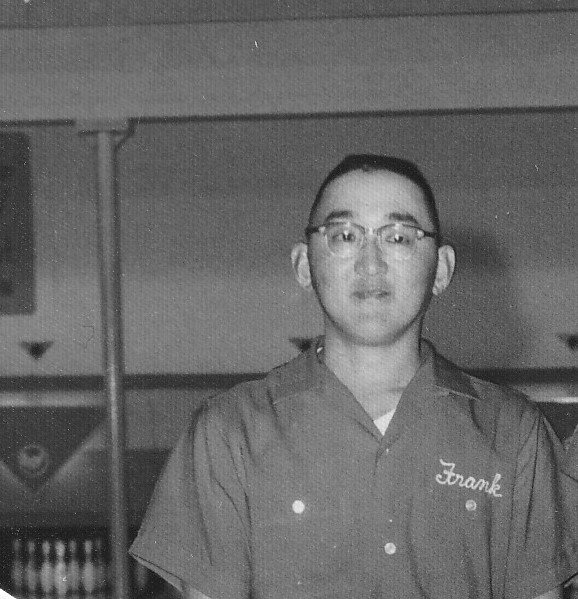 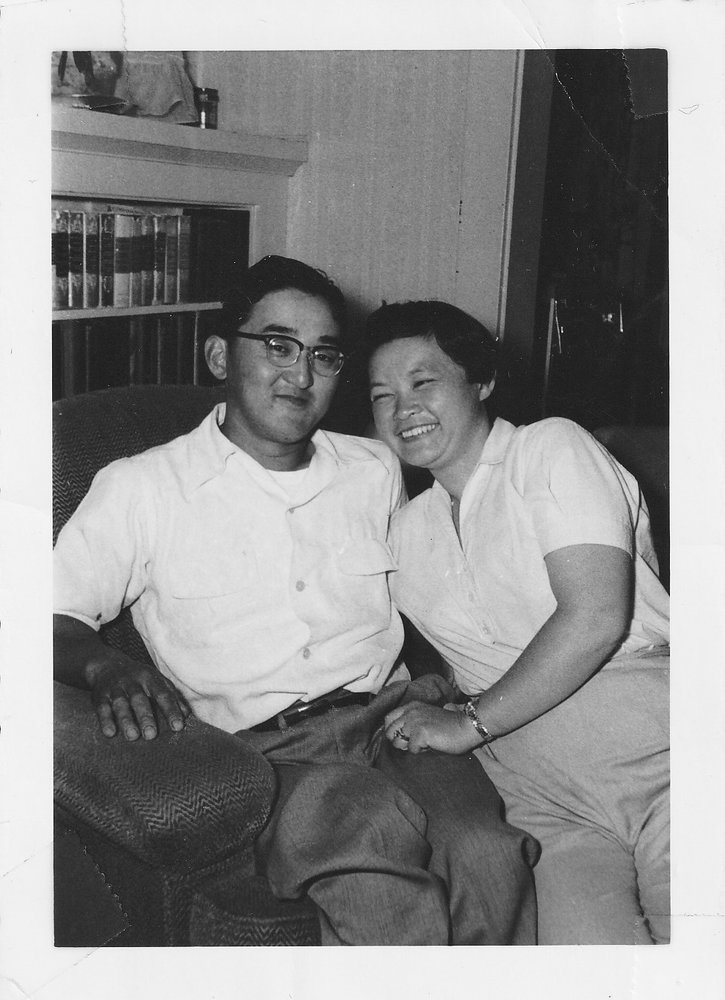 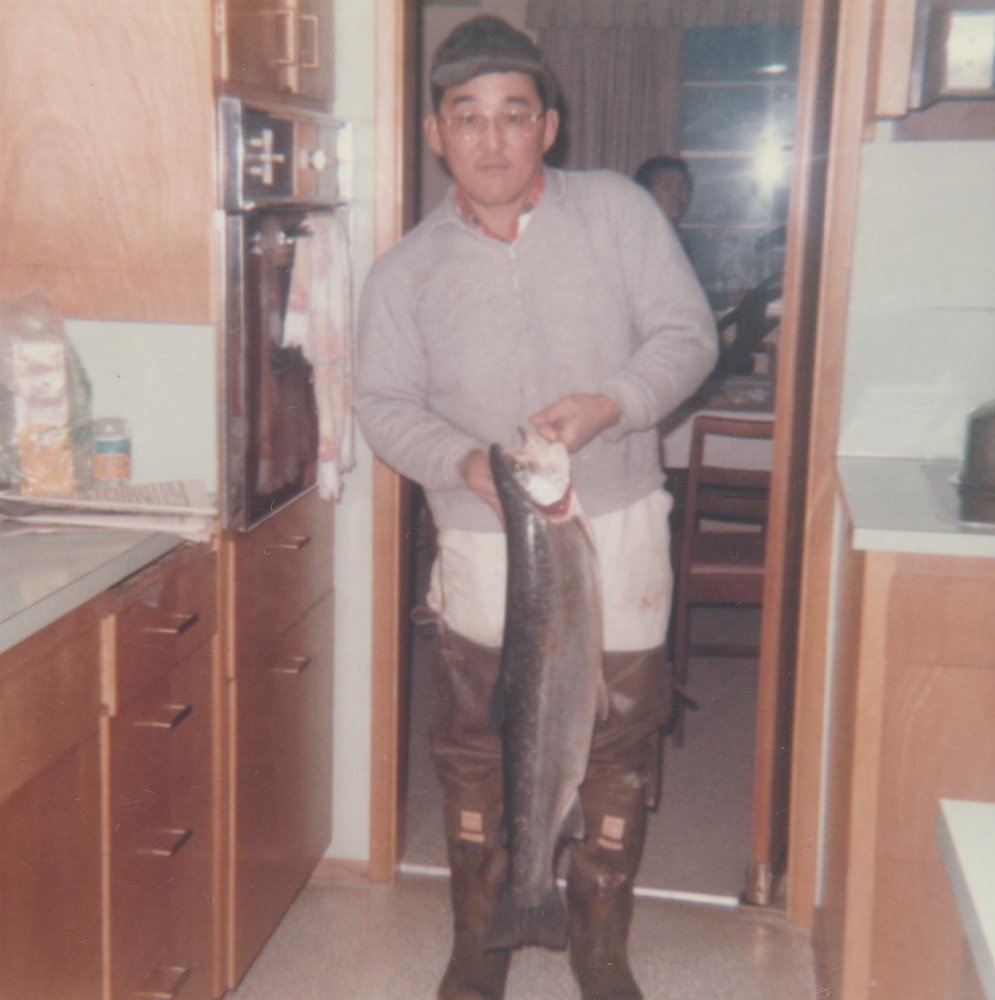 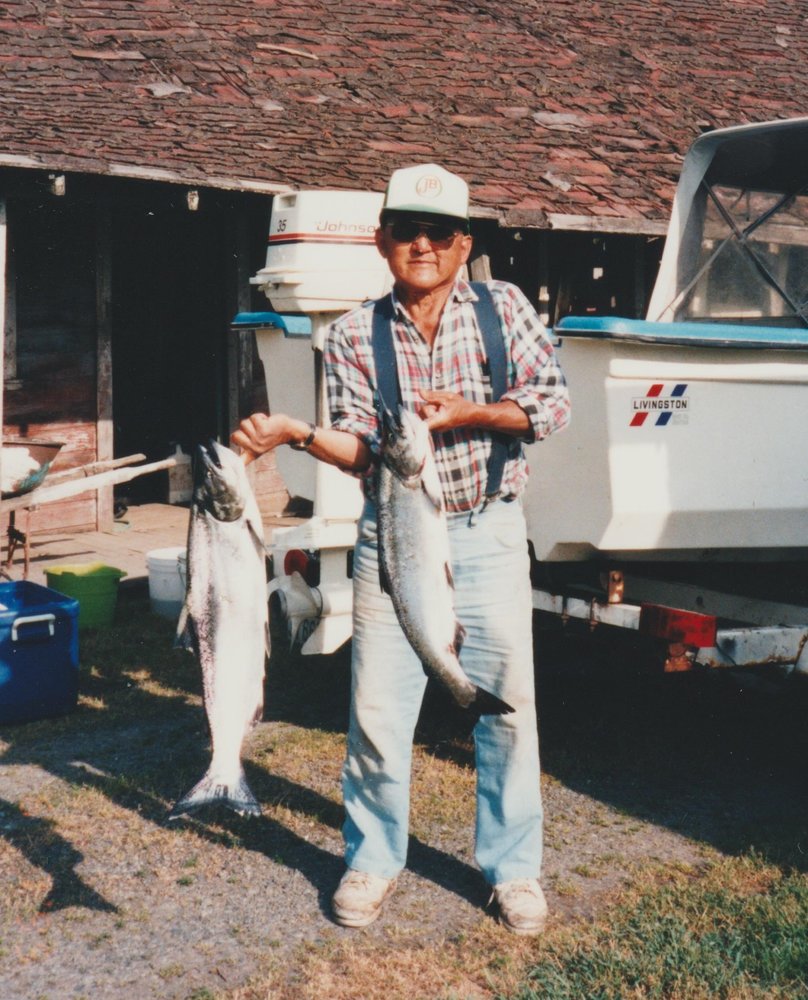 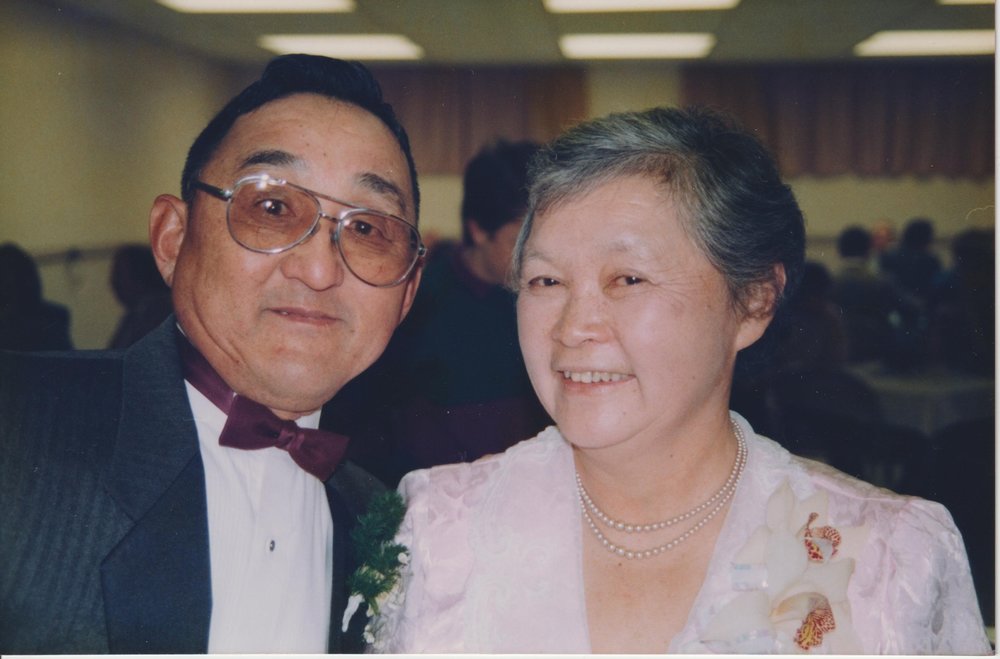 Frank Hiroyuki Komoto at the age of 98 passed away on September 22, 2020, at the Sunrise Adult Home in Olympia, Washington.

Frank was born in Fir, Washington to Nobuji & Yoshiko (Oshima) Komoto.  He was a graduate of Sumner High School.  Frank and his family were sent to the internment camp at Minidoka, Idaho during World War II.  In 1958, Frank married Midori Okano.  They were blessed with 5 children, Keith, Karen, June, Gail and Jack.

Frank worked as a farmer in Sumner, Washington, for over 40 years.  He took great pride in growing the highest quality berries and produce and had many loyal customers throughout the Puget Sound area.

When Frank wasn’t tending to the farm, he enjoyed fishing, hunting, watching sports on TV, volunteering at the Tacoma Buddhist Temple and reading the daily newspaper.  Frank also enjoyed attending Sumner High School football and basketball games, which often resulted in him being a chauffeur to his son and his son’s friends on Friday nights for away games.  He will be lovingly remembered as a quiet, hard-working man, who dedicated his life to caring for the family and the farm.

Frank will be buried after a private ceremony at the Sumner City Cemetery in Sumner, Washington.

Share Your Memory of
Frank
Upload Your Memory View All Memories
Be the first to upload a memory!