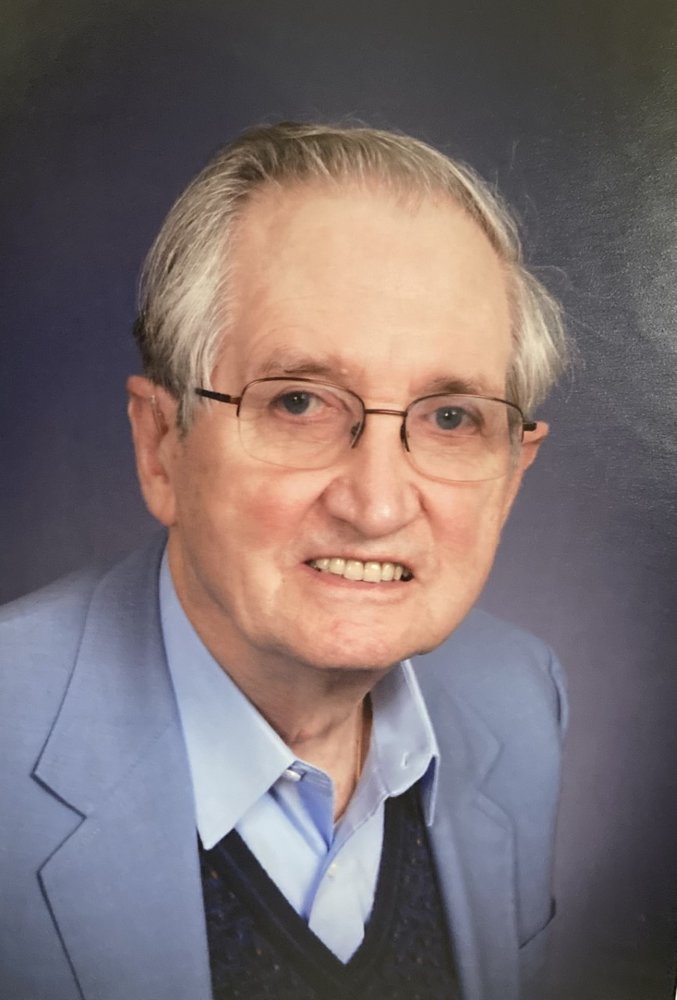 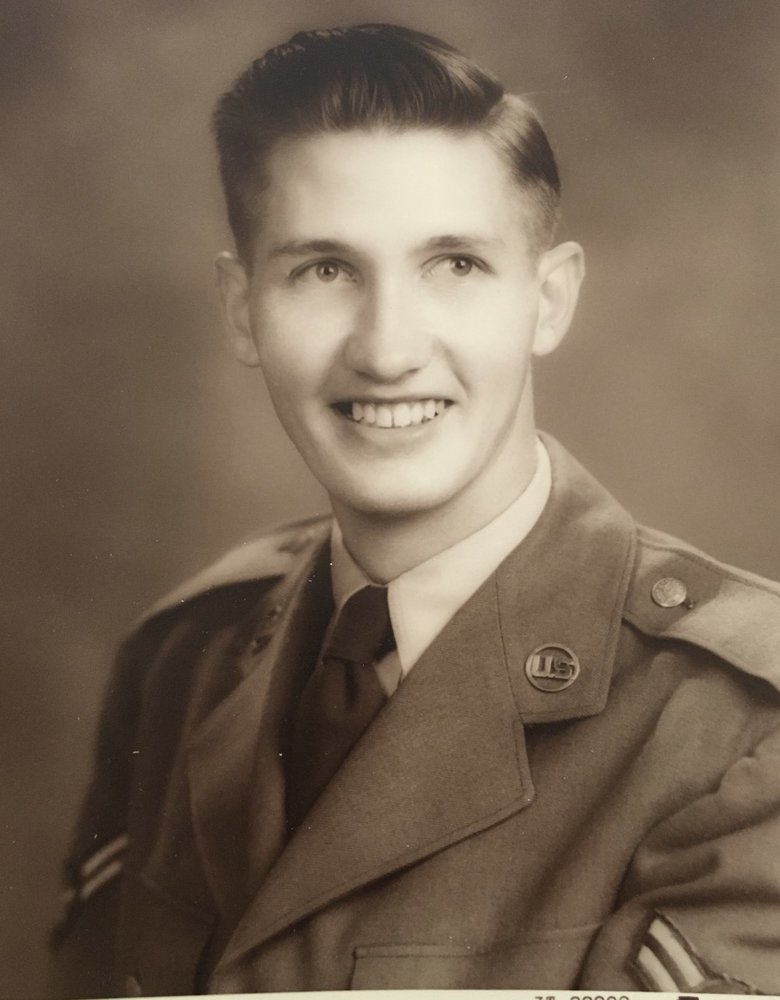 Barton Lee Hartzell was born in Yakima, Washington to Richard and Mary Hartzell on September 10, 1929 and passed away of natural causes on September 20, 2020 in Kirkland, Washington. He was the eldest of four brothers; Ward, Clary and Allan. The family moved from Yakima to the Tacoma area soon after Barton’s birth.

Barton graduated from the University of Puget Sound with degrees in Chemistry and Education in 1950 and 1951. He briefly taught mathematics at Meany Middle School in Tacoma, and eventually enlisted in the Air Force during the Korean War. As an airman, he was sent to the Army language school in Monterrey, California to learn Russian and was stationed in Bremerhaven, Germany from 1952-1955 as a Russian linguist. During weekends off, Barton explored Europe with his fellow airmen; and thus began his life-long love of international travel. After Barton was honorably discharged from the Air Force, he attended the Thunderbird School of Global Management in Glendale, Arizona and obtained a Foreign Trade degree in 1959. He relocated to New York as an employee of the Continental Can Company, and eventually made his way to Medellin, Colombia in 1960 where he met the love of his life, Luz Elena. The two married in 1961, and they returned to the Puget Sound area where Barton began a 28 ½ year career with The Boeing Company. Barton’s career with Boeing took Barton and Luz Elena and now daughters, Caroline and Irene, to Cochabamba, Bolivia, Bogota, Colombia, Naples, Italy, and Madrid, Spain. Barton and Luz spent an additional 5 years on their own in Sydney, Australia as “empty nesters,” while Barton continued working for Boeing. After retirement, Barton continued his world travels with Luz, and immersed himself in volunteer work in the Puget Sound area. Barton tutored immigrants in English in a “Talk-Time” program at Bellevue College from 1989 until 2006; where his language skills served him well as Barton was fluent in Russian, German, and Spanish, and spoke passable Italian. Barton’s other volunteer work included providing family support services to the Fred Hutchinson Cancer Research Center, engaging in community outreach through the St. Vincent de Paul Society, and the Kirkland Kiwanis Club, and tutoring middle school Avid students. Barton was a wonderful father, an engaged and involved grandfather, and a loving husband. Barton is survived by his wife, Luz Elena, his daughters Caroline Hartzell (David Lewis), Irene Hartzell Botero (Joseph Taiwo), grandsons Jeremy and Patrick Taiwo, granddaughter Meghann Lewis, brothers Clay and Ward Hartzell and many nieces and nephews.

Barton will be interred with military honors at Mt. Tahoma National Cemetery in Kent, WA on October 19, 2020. Due to current COVID restrictions, attendance is limited to immediate family members. In lieu of flowers, the family asks that contributions in Barton's memory be made to Disabled American Veterans or to Boys Town, Barton’s favorite charities

Share Your Memory of
Barton
Upload Your Memory View All Memories
Be the first to upload a memory!