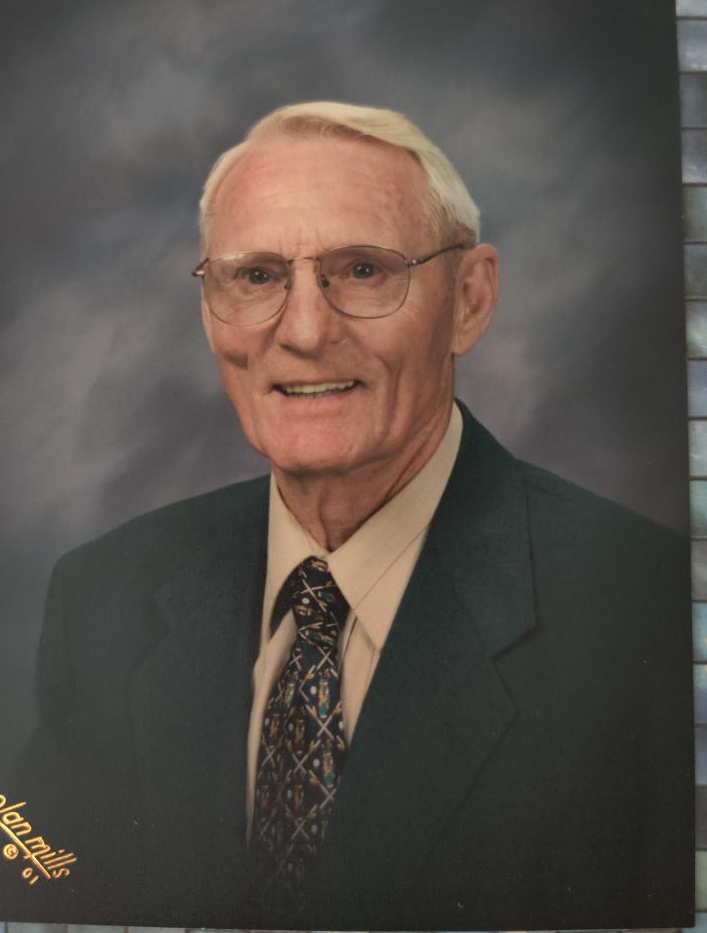 Gordon L. Anderson, better known as “Gordy”, passed away peacefully September 1, 2020 at his home in Puyallup, Washington. His wife, Beverly, of 36 years was by his side. Gordon was born in Arland, Wisconsin November 25, 1926 and lived a long and fulfilling life. He and his first wife Edna Shortess moved to Sumner in 1948, and later made their home in Edgewood, where they raised three children, Charles, Barbara and James. In 1951, he went to work for Puget Power, beginning as an apprentice lineman, and ending a career of 37 years as a line foreman. He and Edna were members of Sumner United Methodist Church and this year he completed 72 years of faithful service. Gordy, was a WWII veteran, and served in the Philippines after being drafted during his senior year of high school. He returned from service to graduate from Turtle Lake High School, Wisconsin. Gordy served as Boy Scout leader of Troop 25 in Edgewood where both sons earned their Eagle Scout awards. He was a member of the former Active Club in Sumner, the VFW and was a long-term wood carver and scroll saw artist. Following Edna’s death in 1982, Gordy met Bev while square dancing. They were married in 1984 and enjoyed travels in their motor home to Alaska, Wisconsin and Florida, and caravanned through Mexico. They touched base with children on assignments in Germany, and spent twenty-plus years wintering in Arizona. He leaves behind his loving wife Beverly, his son Chuck (Wanda), daughter Barbara (Gary), son James (Julie), stepsons Kevin (Carrol), Steve (Kathy) and Tim (Annette), eleven grandchildren and nine great-grandchildren. “Grandpa Gordy” will always have a special place in the hearts of his grandchildren and great grandchildren. Words of praise go to his awesome caregivers.

To send flowers to the family or plant a tree in memory of Gordon Anderson, please visit Tribute Store

Share Your Memory of
Gordon
Upload Your Memory View All Memories
Be the first to upload a memory!
Share A Memory
Send Flowers