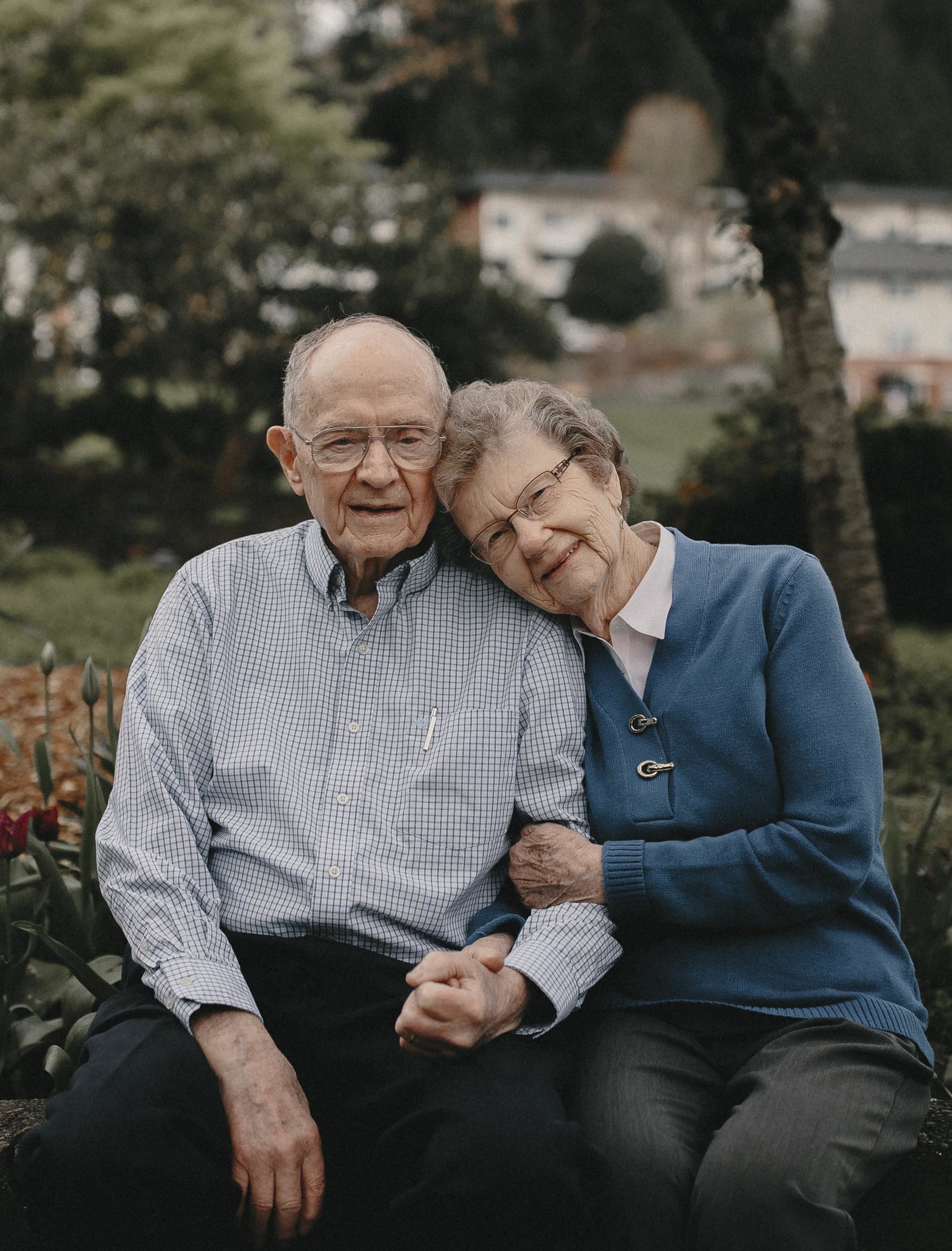 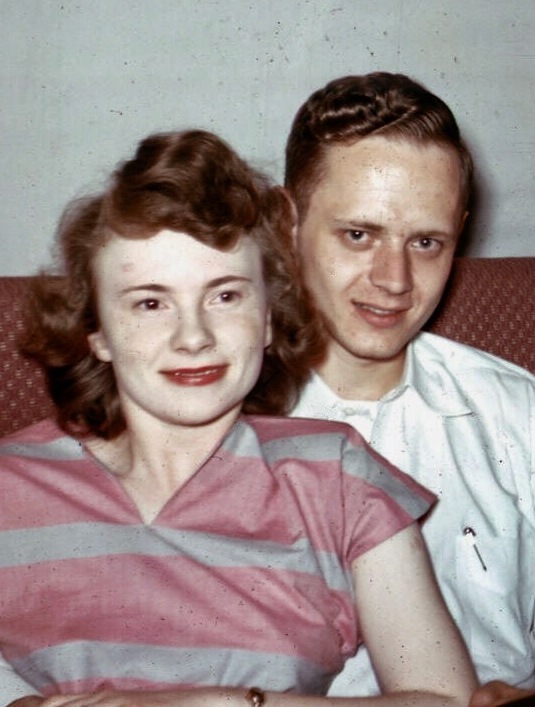 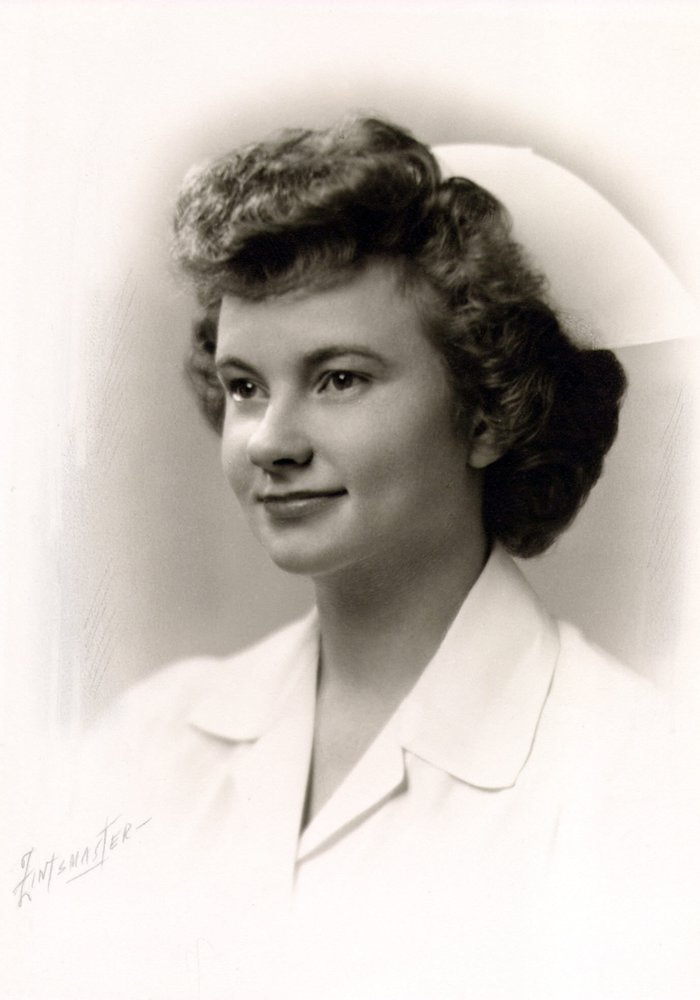 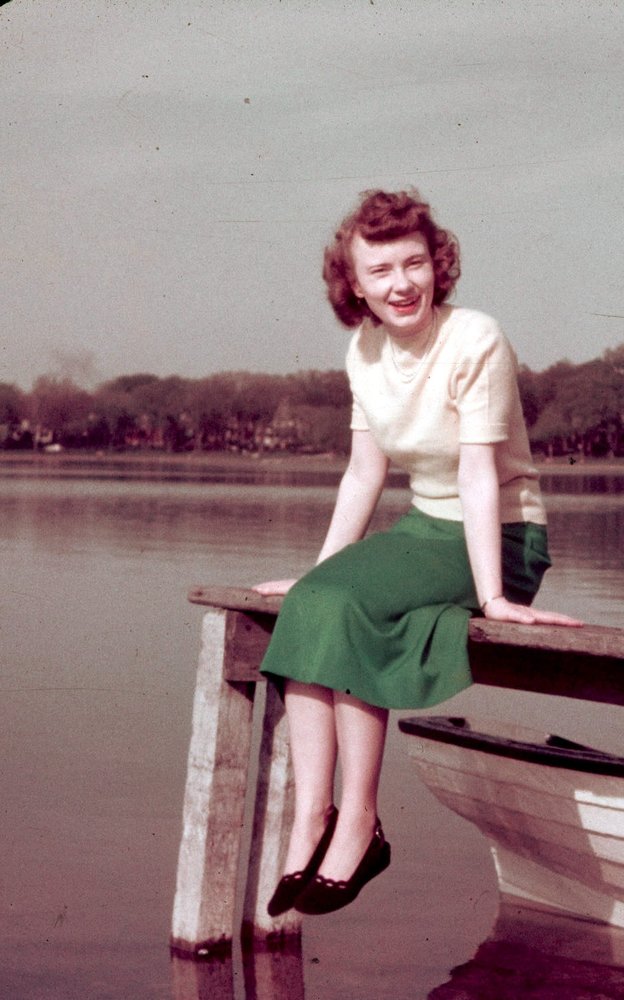 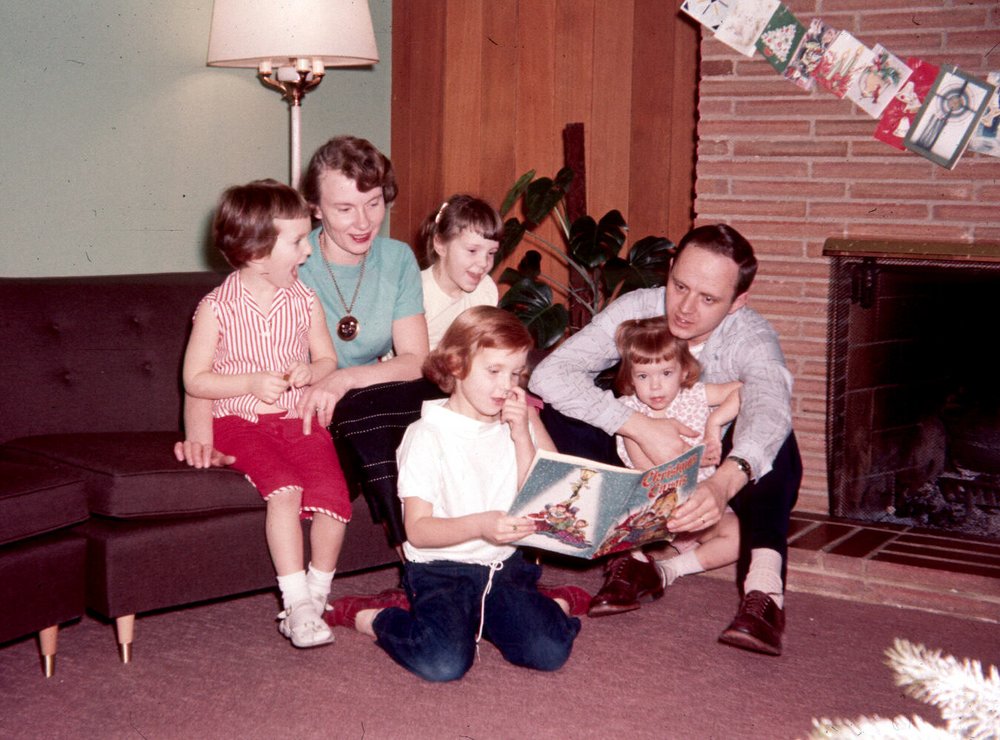 Dorothy Irene Kennedy passed away on August 5, 2020, at the age of 96, in Mercer Island, WA.  She was born in 1923 to Swedish farmers John and Augusta Johnson in Argyle, Minnesota.  Her parents, 4 sisters and 1 brother all preceded her in death.

Dorothy had a happy, family-centered childhood, and graduated from nursing school in 1946.  She met the love of her life, Paul Kennedy, on a blind date and they married in 1949.  After completing his mechanical engineering degree in 1950, Paul was hired by Boeing.  They relocated to Seattle from Minnesota and as they crested the Cascade range toward the end of their cross-country journey they were captivated by its magnificence, and excited for this new chapter in their life together.

Subsequent years fulfilled that vision:  4 daughters were born between 1951 and 1955.  They all loved exploring the west at every opportunity, either camping out in their tent or small trailer, or backpacking.  Dorothy became a follower of Jesus in the early 1970s, and she and Paul became active members of Mercer Island Covenant Church (now Evergreen CC).  Dorothy also loved to travel with Paul around the US, Europe, Turkey and China, made easier by their 2-1/2-year move to Munich, where he was assigned to a NATO project.  In 1996 they moved to Covenant Shores.

Dorothy was the consummate volunteer—helping in many ways and showing kindness her entire life.  While she participated in the more visible things like serving on multiple committees, volunteering in several capacities at their church and retirement community, helping at weddings and participating in the line dance group “Antique Kids,” she also actively offered unseen acts of kindness and service—faithfully serving the needs of a disabled friend for years, sewing quilts for homeless folks, reaching out to sick neighbors, welcoming family, friends, and newcomers with her open arms and cheerful demeanor, most often with a plate of her famous cookies.

Dorothy and Paul’s love for each other was rare and special—for 71 years they honored one another by putting each other's needs above their own.  They were affectionate and tender all the way through to the very last day.

Recently Dorothy was asked: "How do you want to be remembered?”  She penciled in this answer:  “As a mother who loved the Lord, her husband, children, grandchildren, and great-grandchildren.  Also as a caring, giving, willing servant with integrity and moral goodness.”  Those who knew her couldn’t have said it better.  She will be missed by all.

Share Your Memory of
Dorothy
Upload Your Memory View All Memories
Be the first to upload a memory!