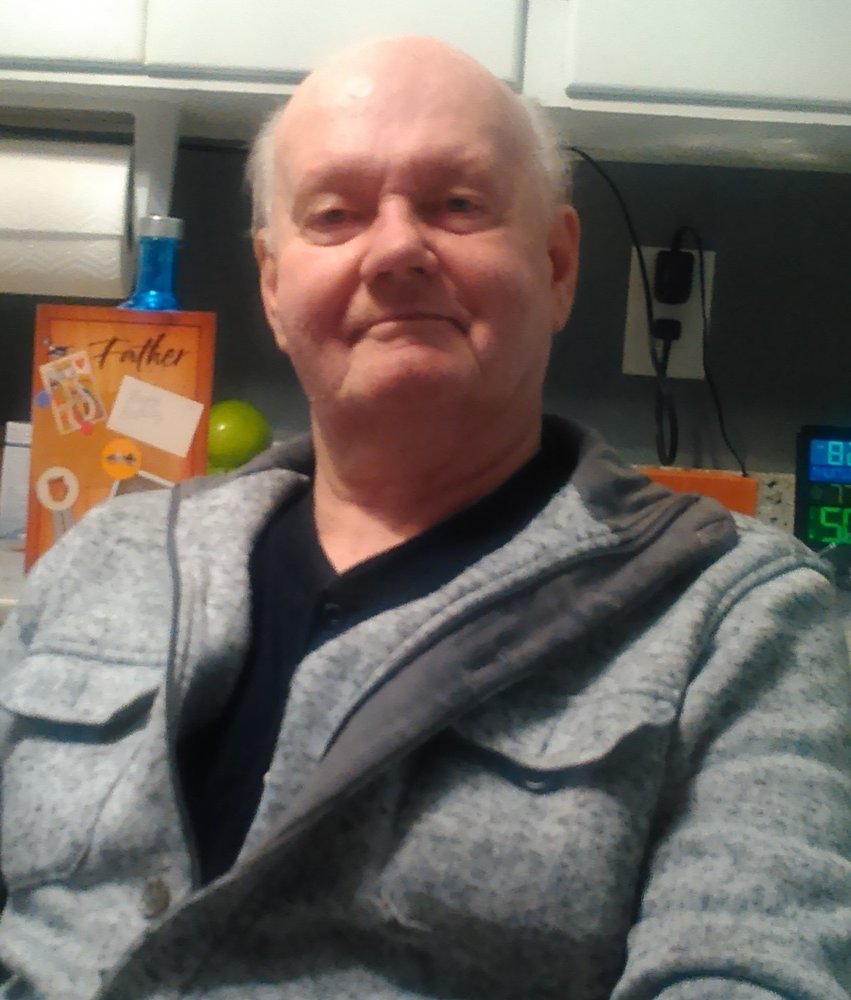 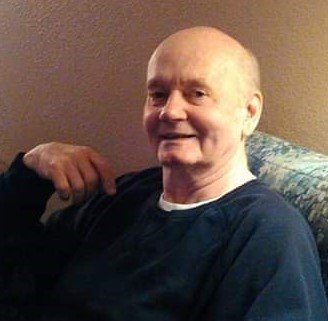 Bill was born in Waterbury, Connecticut to Howard and Catherine Hogan on October 4, 1946 where he grew up. He went to Saint Francis Xavier School through eight grade then Croft High School. He enlisted into the U.S. Navy in 1965 and was stationed at Long Beach, California on the U.S.S. Kearsarge for four years. Bill married Janet (Daniel) on August 22, 1970 and had two daughters.

Bill joined the Plumbers and Pipefitters Union Local 26 in 1976 where he worked until his retirement in 2006.

Bill will be shown respect by the U.S. Honor Guard at a small private ceremony on Thursday, August 27, 2020,  Pastor Larry Radelsperger officiating.  There will be a small private reception to follow.

Often on clear nights you could hear Bill say, “Look at the moon.”

To send flowers to the family or plant a tree in memory of William Hogan, please visit Tribute Store