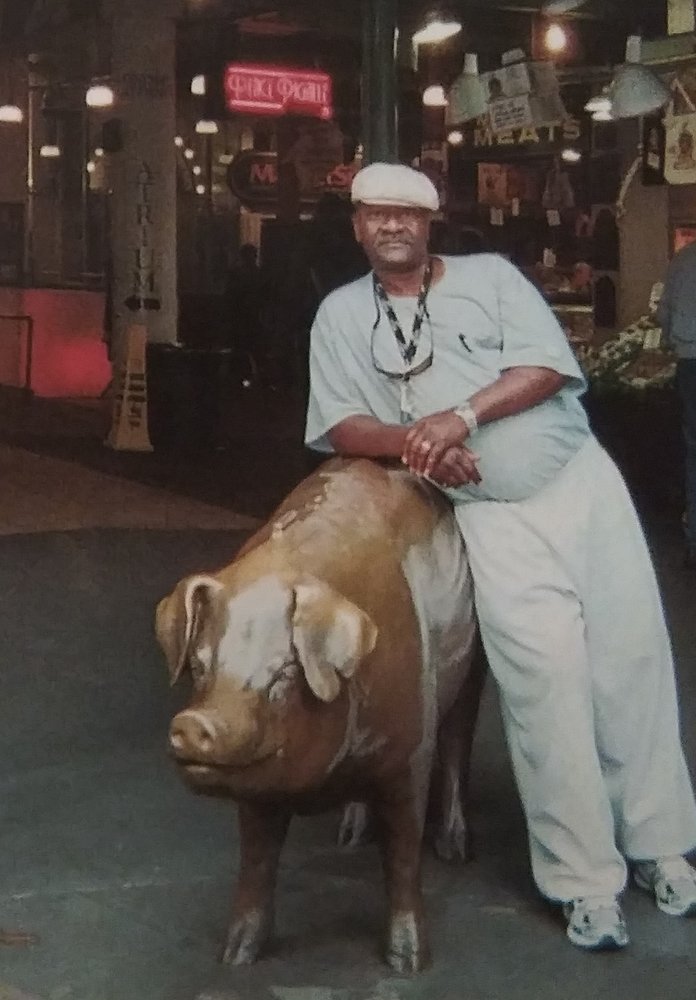 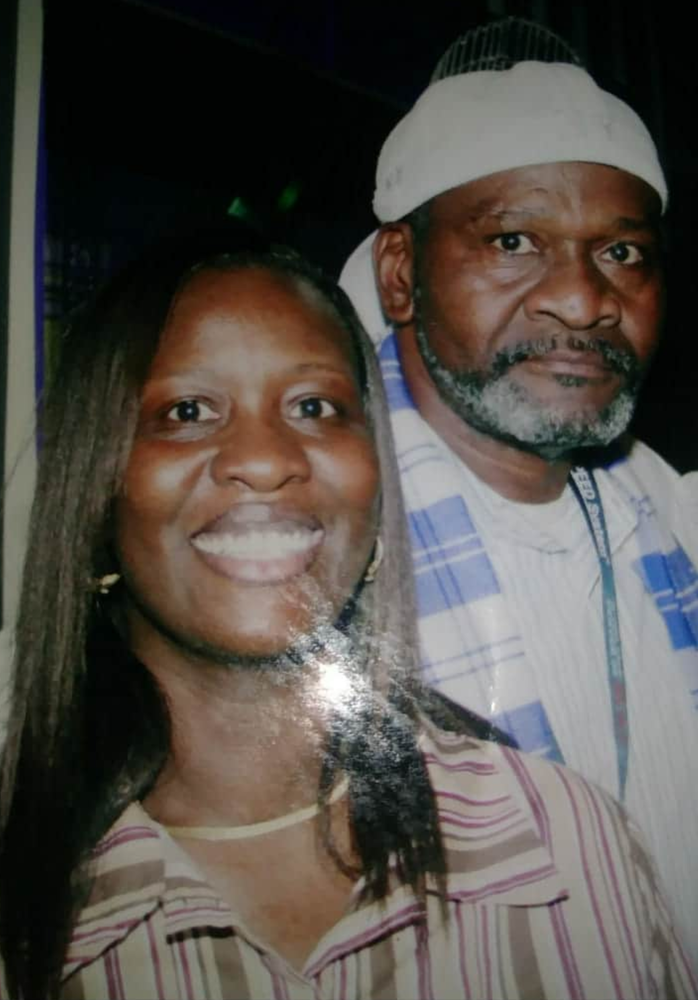 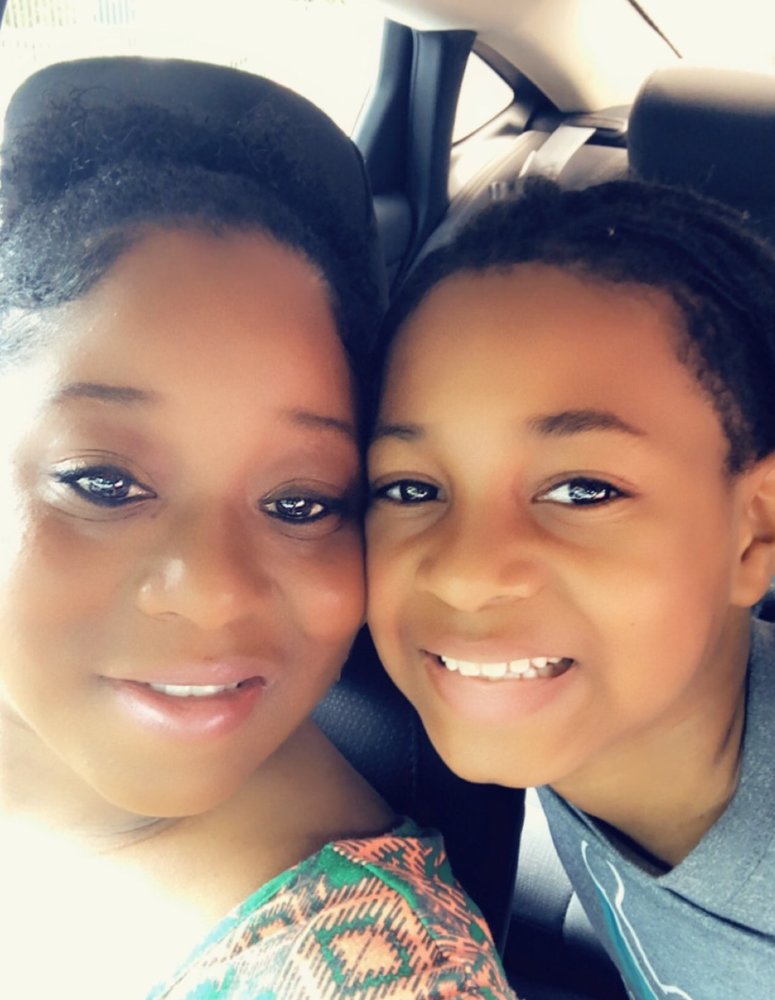 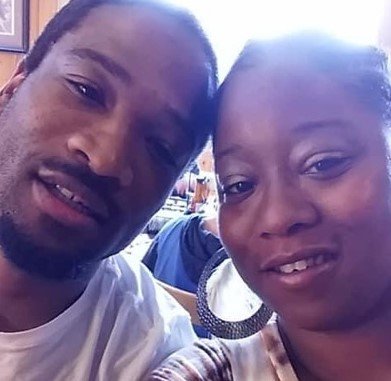 Eddie Ray Grant was born on August 28, 1953 in Beaumont, Texas. He was raised by his mother and father, Nelson Grant Sr. and Lula Mae Wheaton. At a very young age he accepted Christ as his Lord and savior. He attended Hebert High School where he was a graduate of 1971 in Beaumont. He later went to serve in the Army. He enjoyed spending time with his family and friends. He left Beaumont in 1986 and moved to Seattle, Washington where he resided until his final day.

Eddie Ray Grant was called home on July 25, 2020 and is proceeded in death by his father, Nelson Grant Sr.; his mother Lula Mae Wheaton; his brothers, Johnny Grant Sr., Kenneth Grant, Nelson Grant J. His love and memories will forever remain in the hearts of his daughters; Joycline Broussard of Beaumont, Texas, Betty Hunter; sons, Christopher Hunter, Eddie Ray Hunter all from Seattle, WA., and Anthony Johnson from Beaumont, Texas. Eddie also leaves behind his sister,  Lafaye Bendy and his brothers Frederick and Issac Grant from Beaumont, Texas. A very special nephew Anthony Bendy. Eddie has 9 grandchildren, 5 great grandchildren and a host of nieces, nephews, and family and friends to cherish his memories.

To send flowers to the family or plant a tree in memory of Eddie Grant, please visit Tribute Store

Share Your Memory of
Eddie
Upload Your Memory View All Memories
Be the first to upload a memory!
Share A Memory
Send Flowers