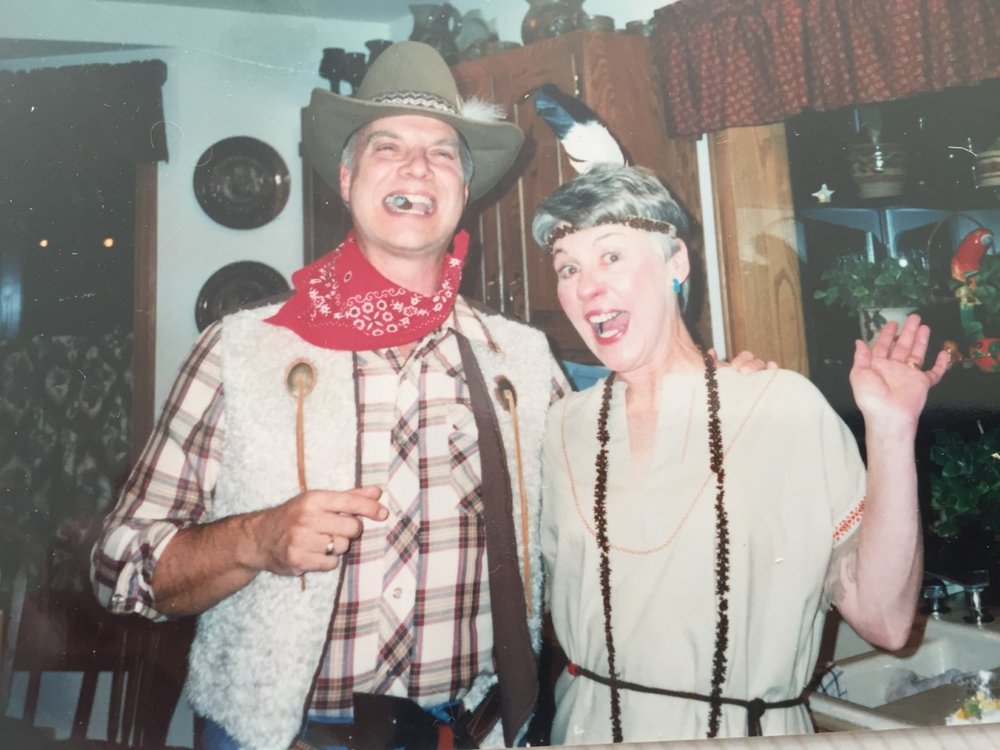 Doug was nine year younger than his brother Roger, and was always introduced by his parents as “the baby of the family” which he always said had its merits! Doug grew up in Sumner and graduated from Sumner High School in 1957, and then went on to graduate from the University of Washington of which he was a very proud alum.

Doug had a great work ethic. This quality was instilled in him by the example of his father over the years he worked for Boeing, Honeywell and Chemithon as a purchasing director. Doug was such a hard worker and he retired twice.

Doug married the love of his life Carol Ann Johanson August 6, 1976. He was a man of many talents and was even voted most talented in his high school class. Doug always had a project in the works, remodeling, woodworking, his yard, and a passion for golf.

All who knew him were at one time the object of his wit and humor.

He is survived by numerous nieces and nephews, extended family, and many dear friends. Doug was a man well loved. Celebration of life to be held at a later date.

Share Your Memory of
Douglas
Upload Your Memory View All Memories
Be the first to upload a memory!