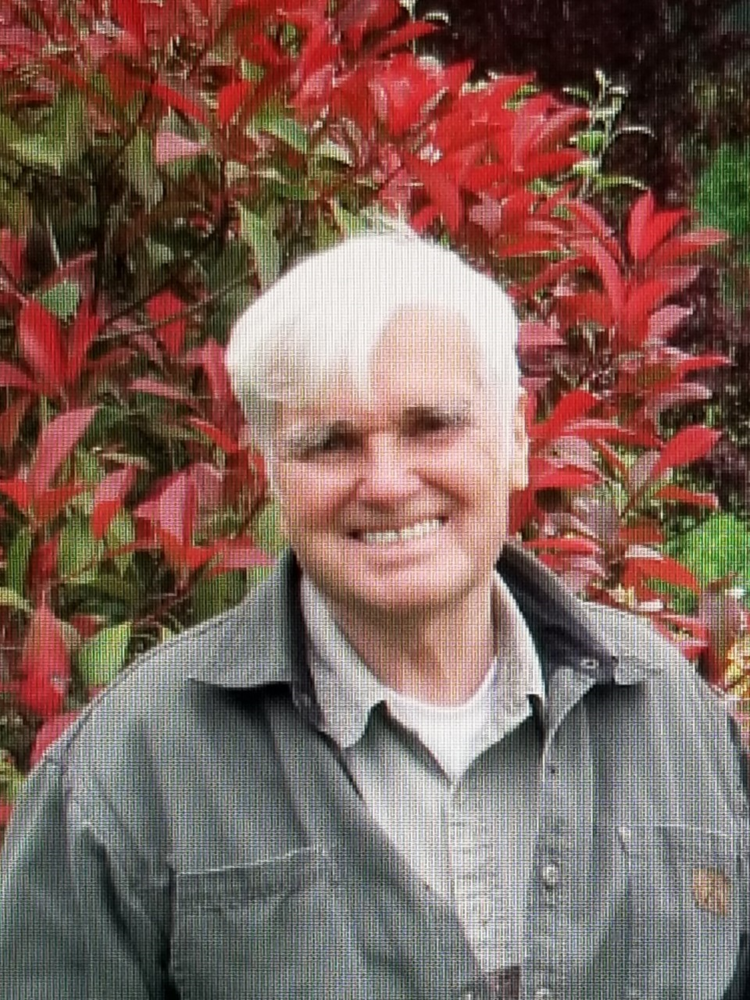 William Walthers, a beloved character, passed away peacefully in his sleep of natural causes on June 9, 2020 after a 96 year long life of adventure.  Commonly known as Bill, Uncle Bill, Captain Bill, Dollar Bill, Dad and other nicknames.  He was born on August 27, 1923 in Denver, CO to Geologist Harry B Walthers and Josephine O'Mara Walthers.  He was raised in Chicago, graduated from Lane Tech High School where he studied aviation.  In 1941 he joined the Army Air Corps where he trained as a pilot.  Upon completion of flight training he was assigned to flying B-17's in anti-submarine patrols over New York Harbor.  When WWII was declared he was sent to England and flew B-24's in 35 bombing missions over Germany.  In 1944, as 1st LT Walthers, he received training state-side to fly B-29's for action against Japan, but WWII ended.  He then moved to Battle Ground, Indiana where he attended Purdue University along with his twin brother Bob.  On August 17, 1950 he was married to Norma Jean Howard.  In 1951 he was recalled to active duty during the Korean War where Cpt Walthers flew B-29's and survived 30 bombing missions over North Korea.  After the Korean War he was assigned to the Strategic Air Command flying the B-36.  In 1962 he worked for the Atlas Missile Program and for NASA on the Mercury capsule used to put the first American in orbit.

Ultimately he settled on a farm in Buckley, WA where he raised his children while working for the Boeing Company.  He enjoyed many adventures with family and friends including working in Alaska on a crab boat.  He was a member of the International Bible Baptist church, Browns Point Improvement Club, Polish American Club and the Tacoma Filipino American Club.  Dollar Bill was well known and enjoyed area casinos including BJ's, Emerald Queen and Red Wind.  Uncle Bill spent his final years residing at the Orting Soldiers Home where he made friends of Staff and other Veterans.  He enjoyed Music Night and loved spending time watching the bald eagles at the fishing pond.

He is preceded in death by his parents, wife Norma Jean, Twin Brother Bob, Sister Gladys and Daughter Janice.  He is survived by his brother Paul, sister-in-law Anneliese and niece Patsy (who was raised more like a sister), Six children: Keith (Jan), Julie, Kim (Cherie), Brenda, Lane (Rhonda) and William, 13 grandchildren and numerous great-grandchildren, nieces and nephews.

To send flowers to the family or plant a tree in memory of William Walthers, please visit Tribute Store