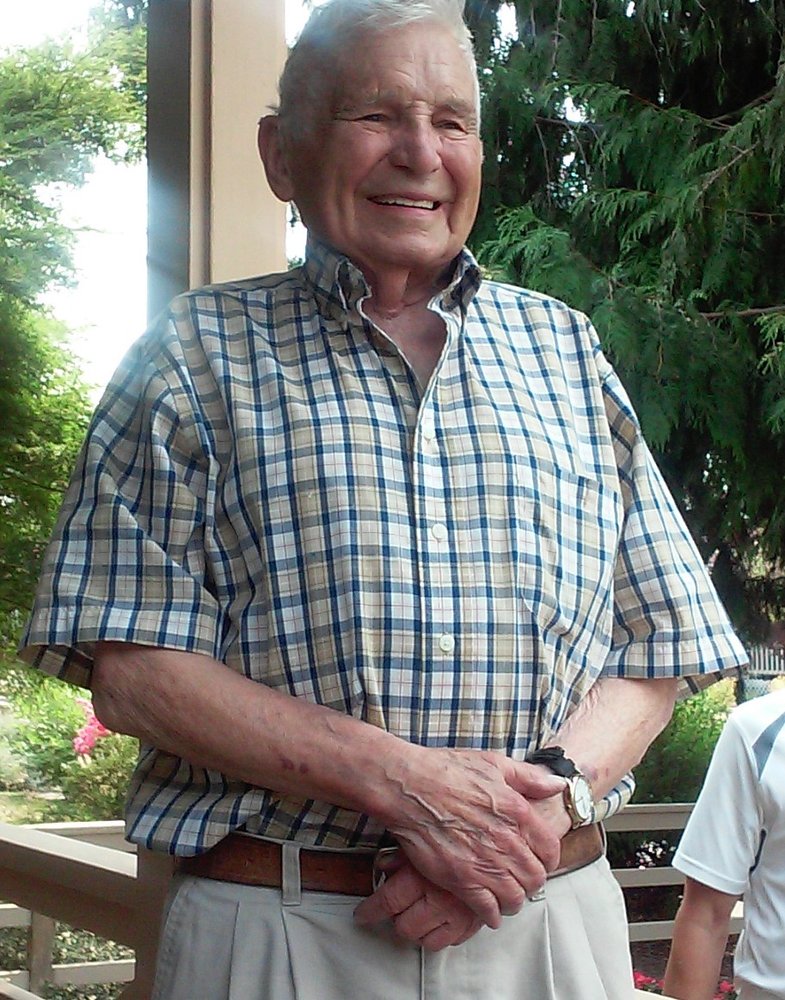 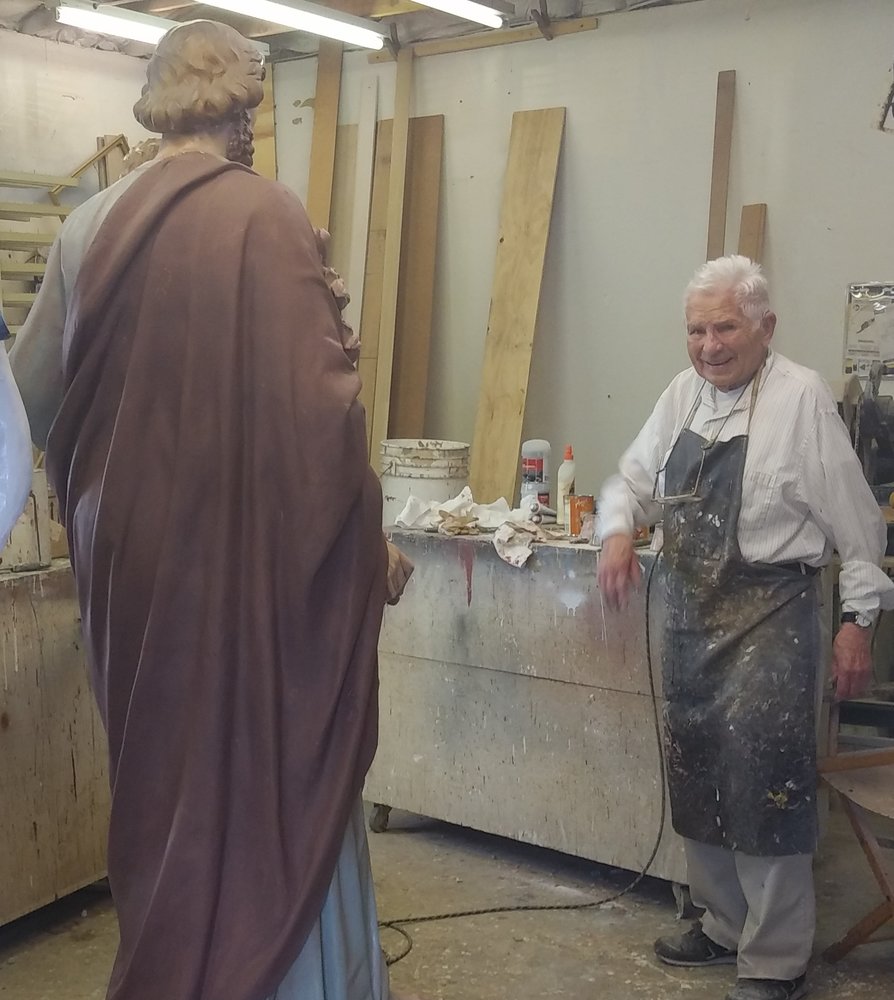 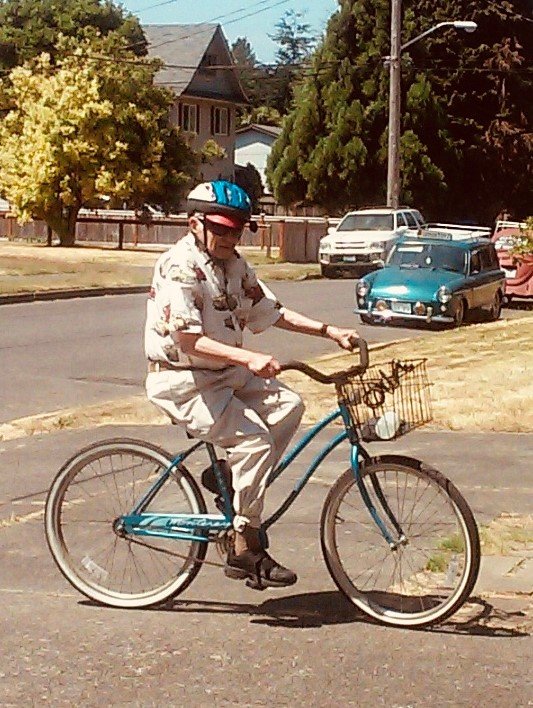 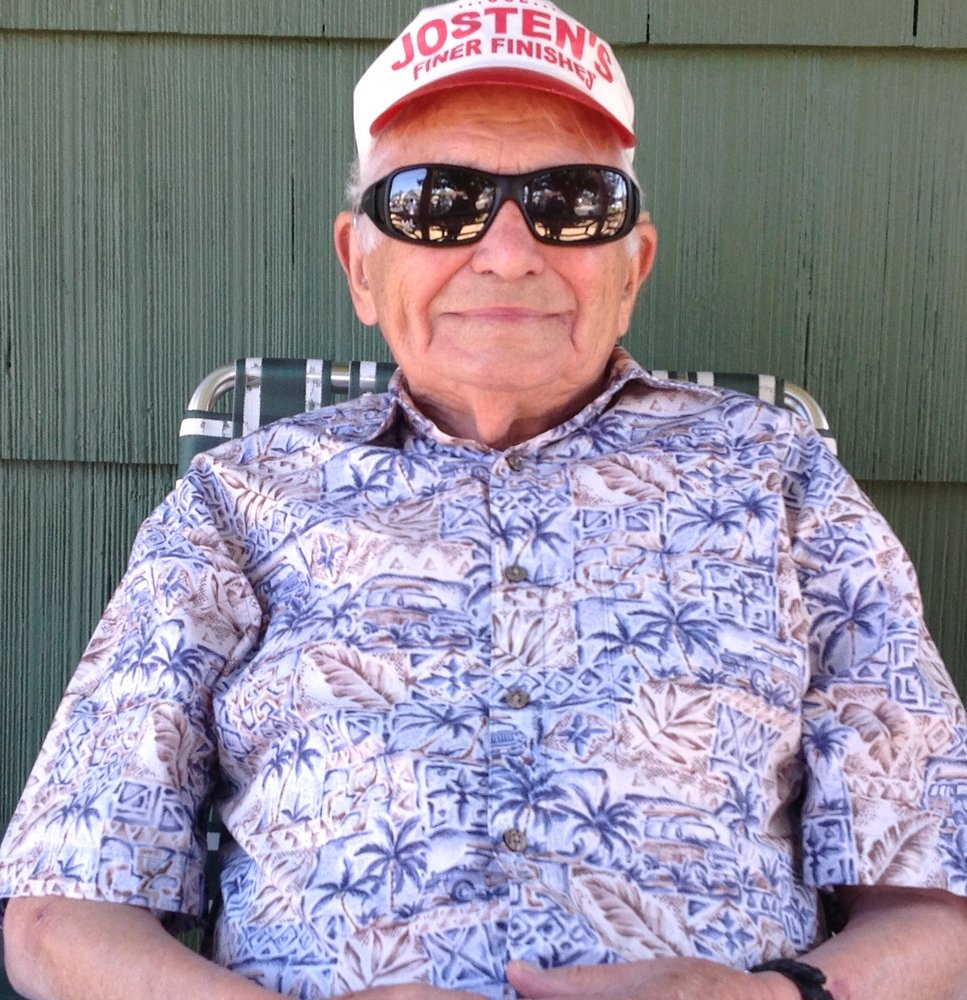 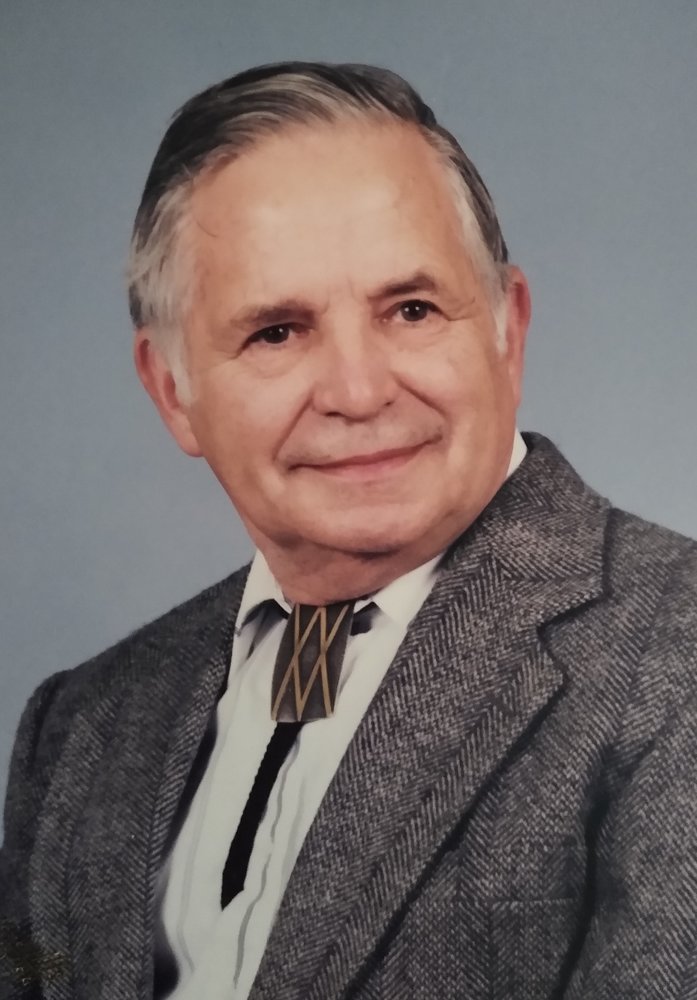 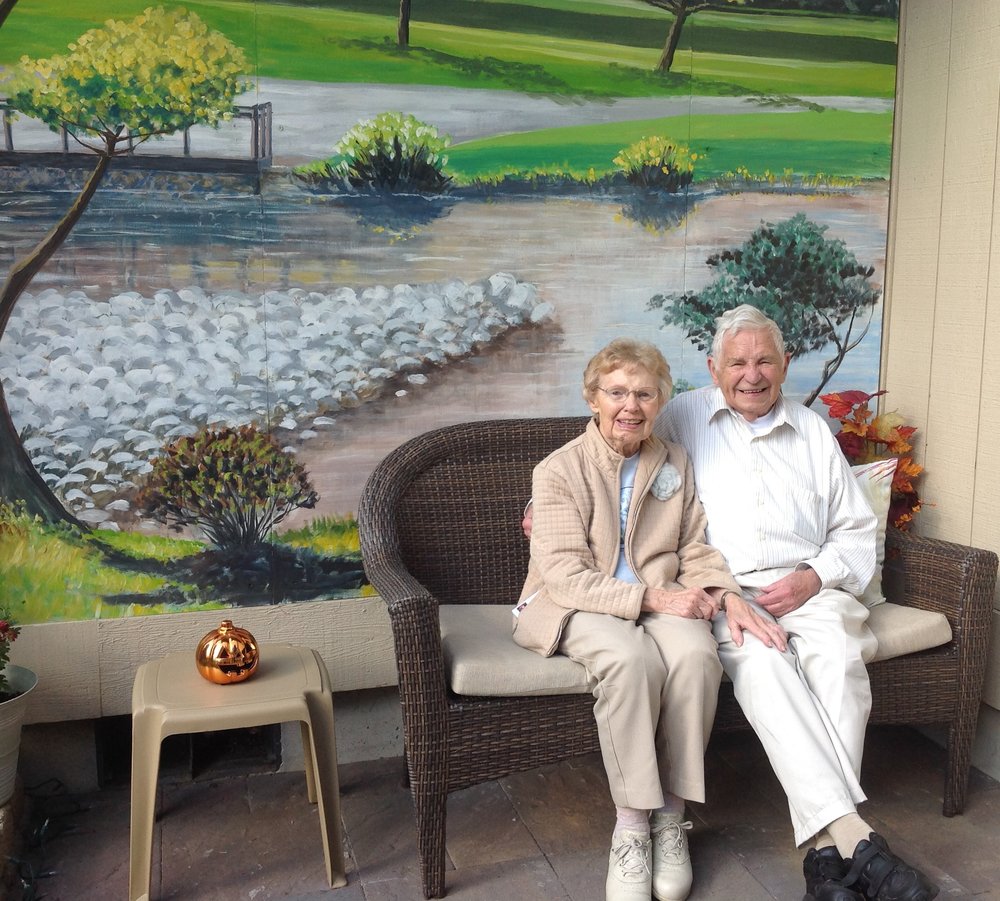 George M. Josten passed away peacefully in his own home on May 6th, 2020, lovingly surrounded by family. Born in Milwaukee, Wisconsin, to George J. and Adelle Josten, he was the first of 10 children and 2 adopted cousins. George attended Pius XI Catholic High School and enlisted in the U.S. Army after graduation in 1945. He was sent to Japan for post-hostilities reconstruction and a few years later, was called upon for the Korean War. Finally, he was stationed at Fort Leonard Wood, Missouri, as an instructor.

George was a man from “the Greatest Generation” who loved art, beauty, faith and family. After serving his country well, George worked in the family painting business, Josten Inc., and attended the School of the Art Institute of Chicago (formerly known as The Chicago Academy of Fine Art). He married his sweetheart Elizabeth (Betty) Ann Hoffmann in 1955. They settled in Wauwatosa, Wisconsin and raised 7 children near grandparents and his large extended family. George eventually started his own company, Church Interiors by Josten, and used his artistic talent and passion to refinish and beautify many churches throughout the Wisconsin area, including St. James Cathedral in Milwaukee.

Later, in 1979, he moved his family and business to Puyallup, Washington, where he completed many projects in homes and churches throughout the area. His creativity produced hundreds of beautiful buildings, murals, paintings and other projects.

George and Betty saw their family grow with wonderful additions of sons-in law and daughters-in-law, surrounding them with 20 grandchildren and 8 great grandchildren.

Many of his children, grandchildren and nephews had the opportunity to work in the family business, which continues today. Their community at All Saints Catholic Church in Puyallup provided a constant source of friends and inspiration to George and his family.

He is survived by his wife, Betty, his 7 children, Martha Eskra (Michael), George J. (Janet), Peter (Liz), Ruth Vailencour (Patrick), Paul (Teresa), Ann, and Katherine Todd (Aaron), as well as 5 of his siblings, Monica, Jerry, Richard, Mary, and Theresa. He will be dearly missed by all and his memory treasured in our hearts. George’s final resting place will be at Tahoma National Cemetery in Kent, Washington.

We look forward to celebrating George’s life with family and friends at a later date.

To send flowers to the family or plant a tree in memory of George Josten, please visit Tribute Store

Share Your Memory of
George
Upload Your Memory View All Memories
Be the first to upload a memory!
Share A Memory
Send Flowers