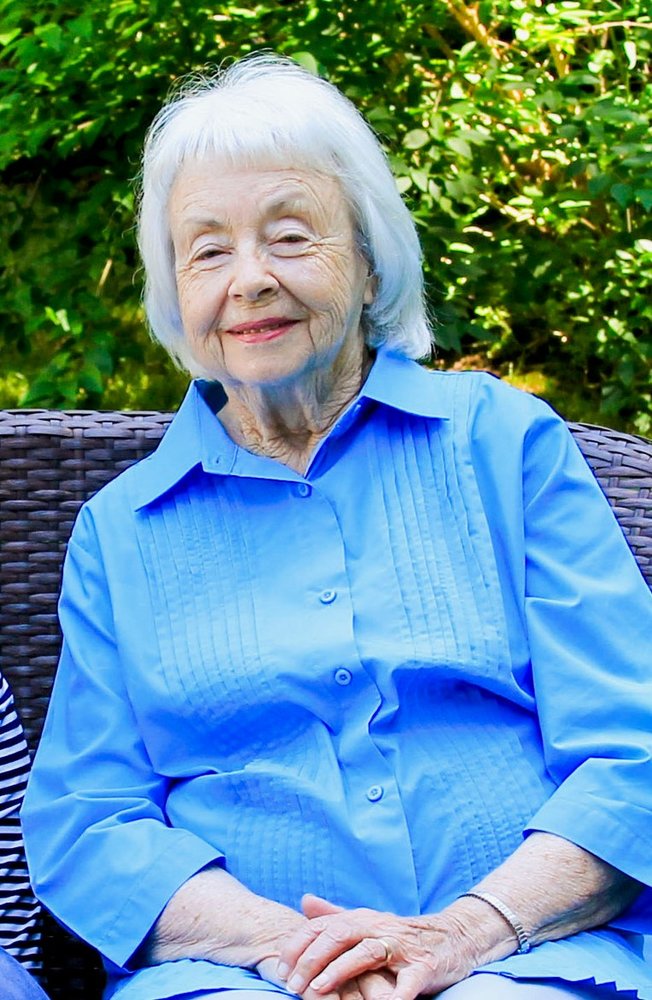 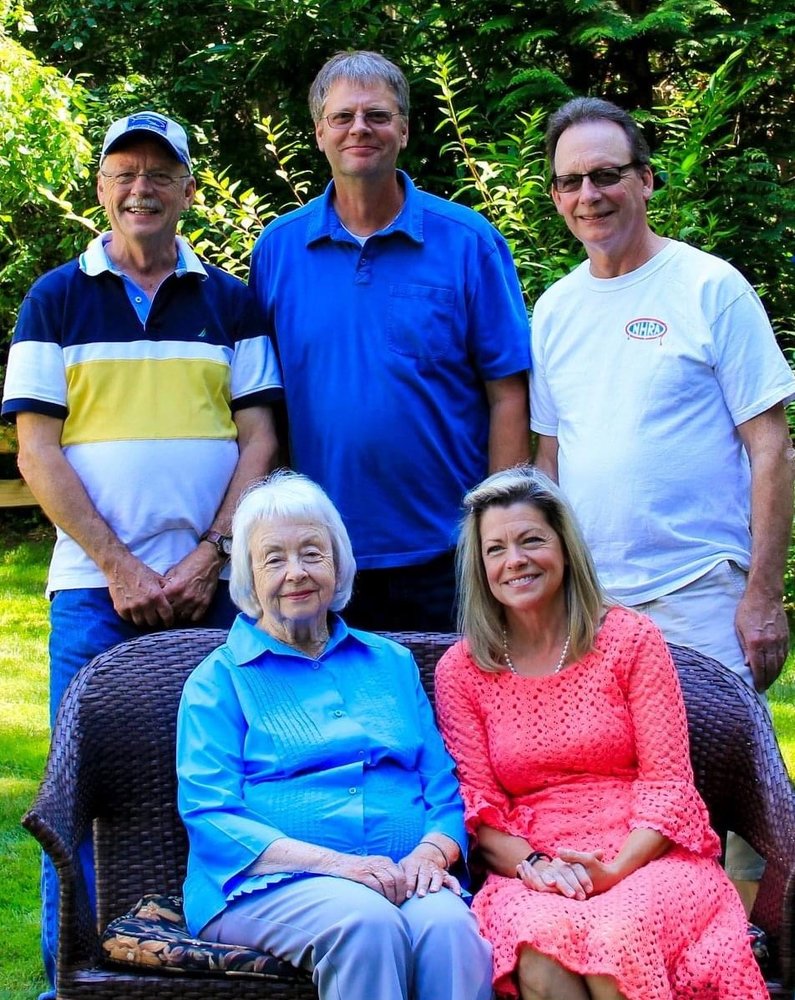 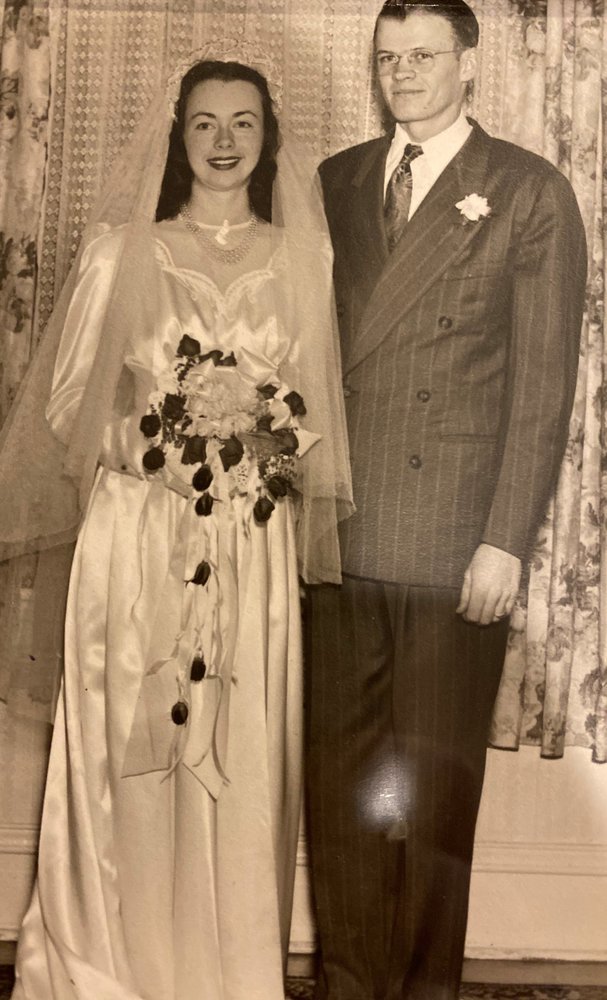 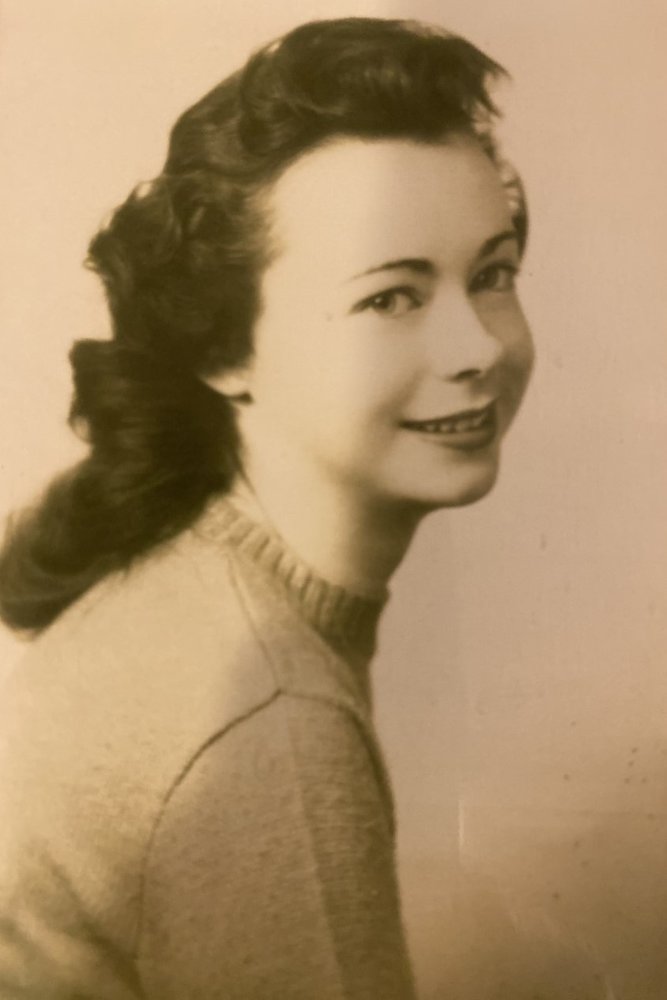 Evelyn Speirs Odd born July 22, 1929 in Bennington Idaho to Alvin Matthew Speirs and Denia Inez Hulme, passed away April 11, 2020 in Puyallup after a brief illness. Evelyn was a loving mother, sister, grandmother, friend and teacher. Her faith and her family were the center of her life. Nothing brought more joy to her than her family.

Evelyn learned to play the piano at a very early age by her aunt and then shared her talent by teaching others and playing for various church classes and activities. She enjoyed sewing and was willing to share that by making homecoming and wedding dresses for girls who were not able to purchase them. She worked for the Buckley Banner (a local news paper) and a local bank, she modeled for a department store when she was in high school and she worked at the Enumclaw Hospital for many years as a purchasing agent. She enjoyed being a homemaker and teaching others how to make bread, tat, crochet, quilt and knit.

A grave dedication was held April 17,2020 at the Buckley Cemetary, Buckley WA.

To send flowers to the family or plant a tree in memory of Evelyn Odd, please visit Tribute Store

Share Your Memory of
Evelyn
Upload Your Memory View All Memories
Be the first to upload a memory!
Share A Memory
Send Flowers