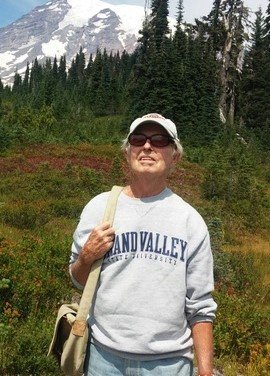 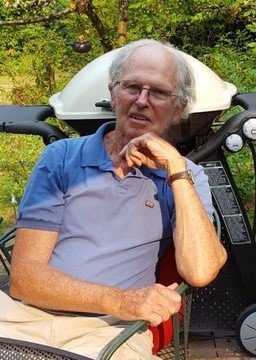 Robert S. Burd passed away on April 1, 2020. He is survived by children Geoffrey (Chris) and Jennifer; brothers Elliott (Gail) and Steve (Lee); step-children Bill, Dave, and Susan Stewart, and Ian Walker; grandchildren Caitlin Burd, and Lucas, Ava, James, Nolan, and Samantha Stewart; and many nieces and nephews. Bob was beloved by many. He was born on August 13, 1932, in Ann Arbor, Michigan, and attended Bach Elementary, Slauson Junior High, and Pioneer High School. In 1950 he went to the University of Michigan on an ROTC scholarship and graduated with a degree in engineering, later returning to the UM for an MS in sanitary engineering. He was honorably discharged from the U.S. Marine Corps in 1957 with the rank of 1st Lieutenant. He was married in 1954 to Susan Bender of Ann Arbor, mother of Geoffrey and Jennifer. During the early 1960s he worked for the Dow Chemical Company of Midland, Michigan, while also doing work for the California Water Pollution Control Board. During this time he authored a study on the handling of wastewater that later was noted by many in the field for its detail and usefulness. In 1968 he began working for the U.S. Environmental Protection Agency. From approximately 1968 to 1971 he was Deputy Assistant Commissioner for Operations for the Washington, D.C., Water Quality Office of EPA. From 1971 to 1990, he was Deputy Regional Director for the Northwest region of EPA’s Water Quality Office, based in Seattle. In these roles, he oversaw implementation of federal pollution control regulations that brought numerous improvements to air and water quality in the U.S. He was married in 1981 to his second wife, Colleen Sullivan, of Mercer Island, WA. Bob was also a life-long athlete, particularly as an avid tennis player and competitive long-distance runner. His running awards include first place in the 1976 Seattle half-marathon, men’s division ages 40 – 49. He enjoyed hiking, skiing, gardening, and playing on an EPA basketball team as well. Bob also loved reading, talking about politics and history, and going to his Lake Chelan condo with family. Donations in Bob’s name can be made to The Nature Conservancy.

To send flowers to the family or plant a tree in memory of Robert Burd, please visit Tribute Store