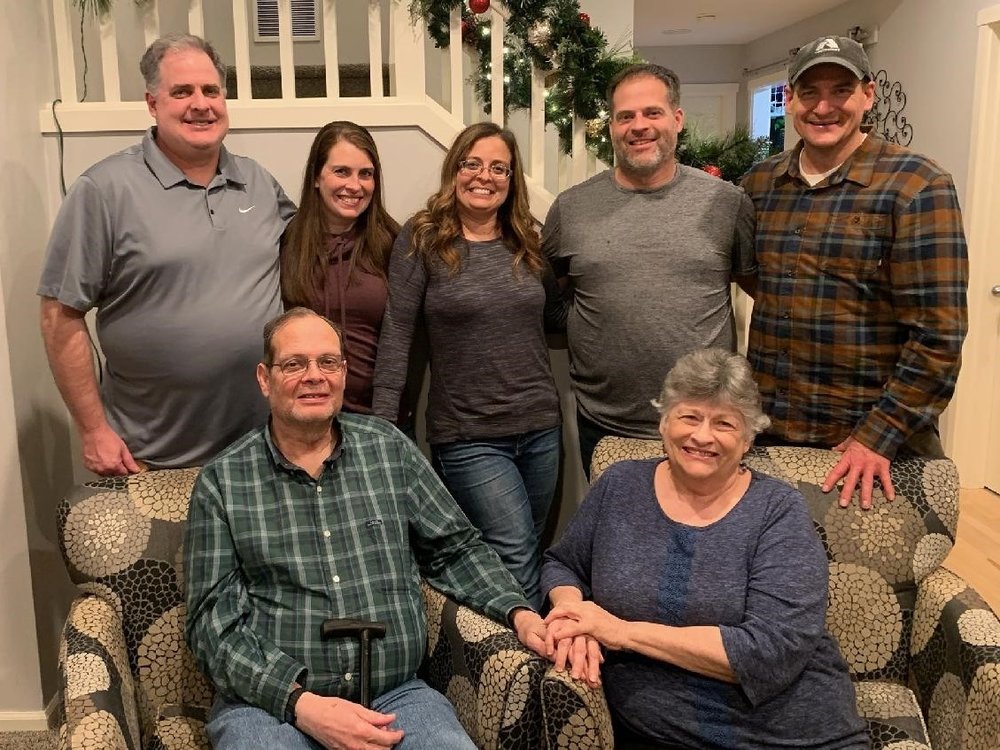 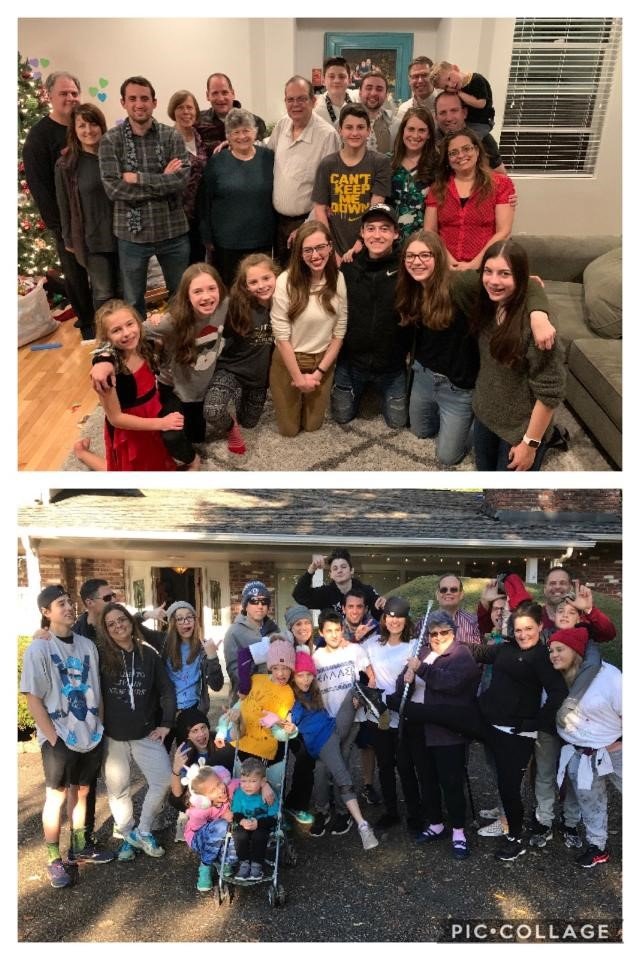 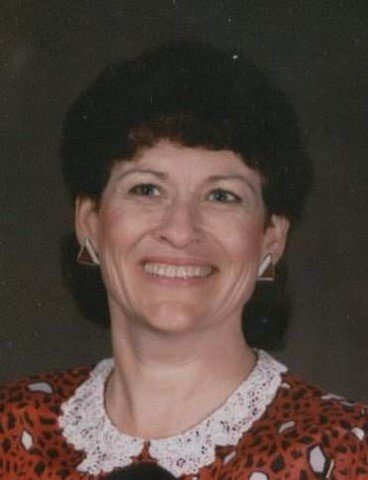 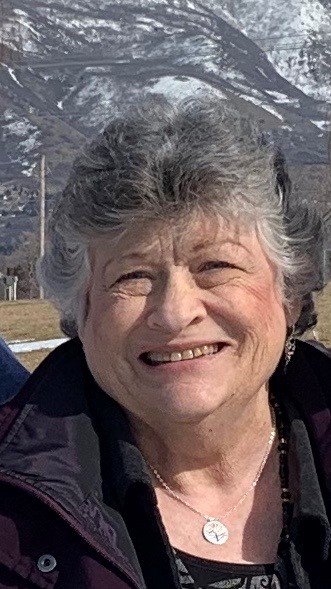 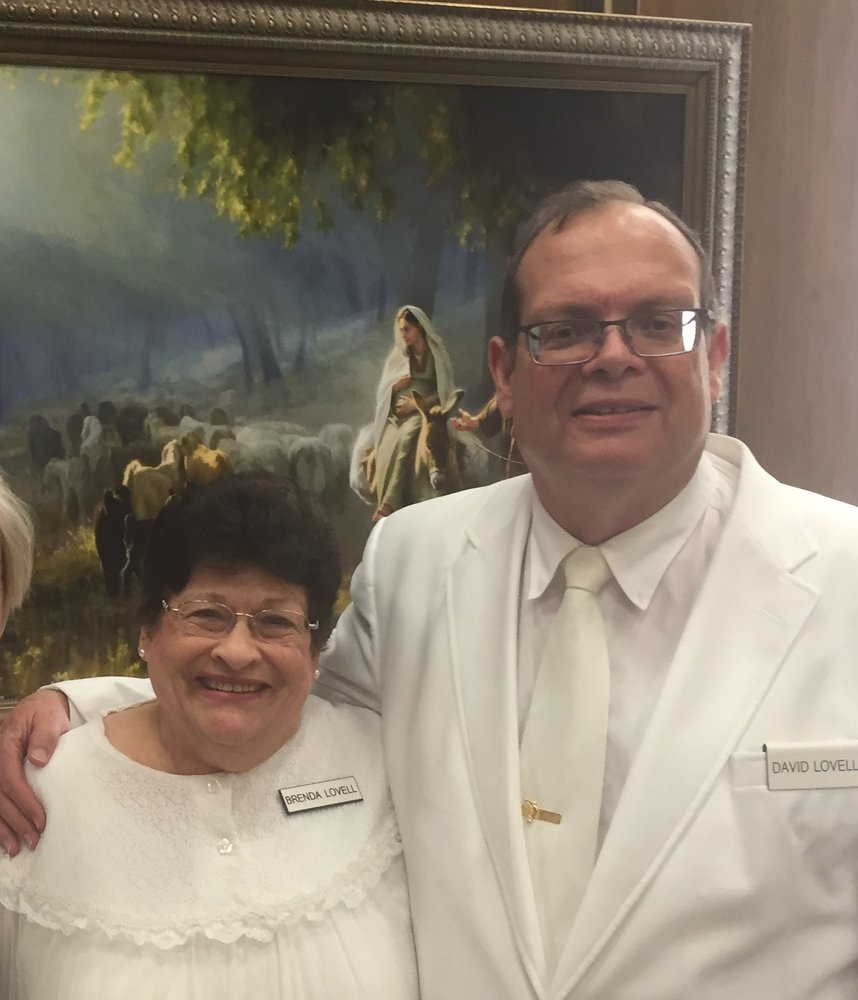 Brenda Ann Gore Lovell, 75, of Bonney Lake, WA, peacefully returned to her Heavenly Father on April 6, 2020. Brenda was a loving wife, mother, daughter, sister, grandmother, mother-in-law, friend, and teacher. Her faith and her family were the center of her life. Nothing brought her more joy than her family, especially her grandchildren. Her home was filled with photos and mementos of her family and her faith. She was never afraid to strike up a conversation with any random stranger just so she could talk about her family. She had a great love for her country, specifically early American history. Other of her passions included family history/genealogy, temple work, crafting, decorating, sewing, and gardening.

Brenda was born November 24, 1944 in Moultrie, GA to John and Pauline Gore. At a very young age, her family moved to Columbus, Georgia where she spent a lot of time at her father’s large used car lot. As a young girl, she always loved cats and she always had a cat as her pet. She loved to play with paper dolls with her sister, spending hours making up stories and using paper dolls to act them out. Her parents always had an open-door policy for missionaries of the Church of Jesus Christ of Latter-day Saints and she spent her youth helping her mother prepare meals for the missionaries. Many of the friendships she made with the missionaries lasted throughout her lifetime. Brenda was extremely proud of her Southern heritage and was a true Southern Belle all her life. She attended the Columbus Branch, then Ward where she held many responsible positions in her teen years. Brenda always had excellent grades and put extra effort into everything she did in school. After graduating valedictorian of Jordan Vocational High School, Brenda left Georgia to attend Brigham Young University, in Provo, UT, where she started her studies in elementary education.

While in Utah, Brenda met the “handsome” love of her life and eternal companion, David Lovell. They were married in the Salt Lake Temple of the Church of Jesus Christ of Latter-day Saints. She was a devoted mother to her five children supporting them in all their many activities. While raising her children in Ogden, UT, Brenda attended Weber State University and graduated with a degree in Elementary Education, being the first college graduate in her family. She shortly realized her dream as an elementary school teacher at Green Acres Elementary in North Ogden.

Later, Brenda and her family moved to what would become her home of almost 30 years in Covington, WA. She continued her teaching career at both Covington and Sunrise Elementary schools in the Kent School District. For over 20 years, she enjoyed shaping the minds of young children, especially teaching US History to her 5th grade students. Brenda volunteered her time as a consultant at the Church’s family history centers in both Auburn and Sumner, WA. After retirement, Brenda and David, embarked on a journey full of genealogy and US history. They served as missionaries for the Church of Jesus Christ of Latter-day Saints at the Family History Library in Salt Lake City and served another mission at the Washington, DC Temple. During her time in DC, she enthusiastically filled her leisure time visiting many of the US historical sites. After completing their missions, Brenda and David settle into their new home in Bonney Lake, WA in 2017. In addition, Brenda loved the gospel and served in a variety of church callings, including roles in the Young Women’s, Primary, Sunday School and as Ward Chorister. Most notably, though, she enjoyed teaching early morning seminary to students at Kentwood High School and serving as a temple worker in the Seattle Washington Temple.

Funeral and other services will be announced at a future date. Brenda’s interment will be at the Washington Heights Memorial Park in Ogden, UT.

We would like to thank The Bonney Lake Ward of the Church of Jesus Christ of Latter-day Saints, the staff at the Good Samaritan Hospital in Puyallup, WA, and the numerous family and friends who have provided support during this time.

To send flowers to the family or plant a tree in memory of Brenda Lovell, please visit Tribute Store

Share Your Memory of
Brenda
Upload Your Memory View All Memories
Be the first to upload a memory!
Share A Memory
Send Flowers