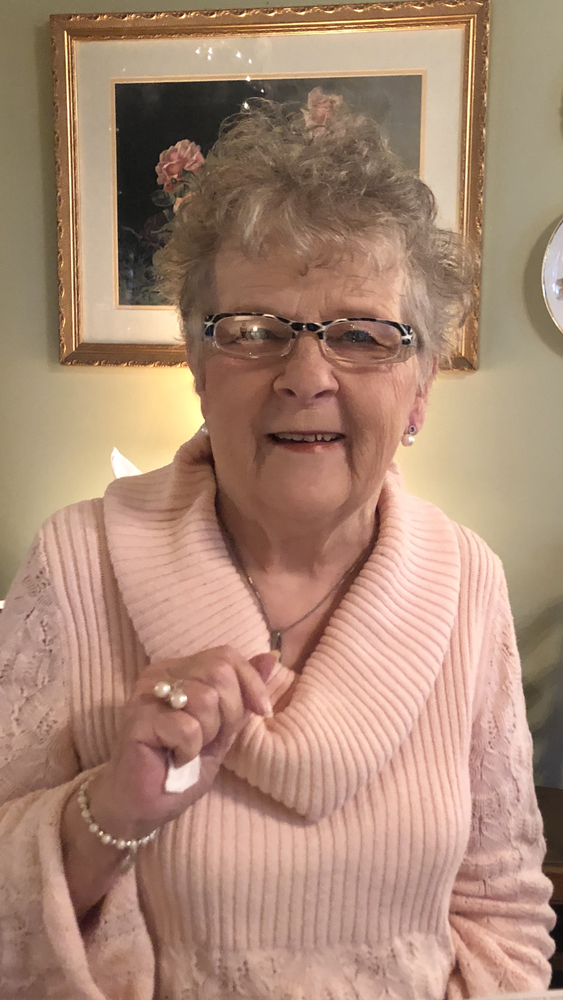 Ann passed away peacefully March 7th, 2020 surrounded by her husband and children.

She moved to Seattle and grew up in the West Seattle area with her sister, Linda and three brothers, Don, Tom and Sam.  She graduated from Chief Sealth High school in 1960 and attended Griffin Murphy Business School.

Ann went to work for a company called NorthCoast Electric where she met her husband, Terry Rasmussen. Terry left for the Navy and she waited patiently for him to return and they were married January 19th, 1963 at the Church of St. Bernadette. She said “I knew he was the one the first time I saw him hold a baby”

Two years later, they had their own their own baby to hold when Ann gave birth to her first son Tim in January, 1965. He was the light of both of their lives. Their second son, Brian was born in December, 1967 followed four years later by Amy in August, 1971 and then Shara in June, 1975. Ann took great pride in her children and in being a mother.

She worked on and off while raising her family at the Bon Marche, now known as Macy’s, in their credit department. She loved to shop so working at the Bon was a perfect spot for her.

Ann is survived by her brothers Don (Jean), Sam (Angela) and her sister Linda.

Ann has been blessed to be surrounded in love from her parents, husband, children, grandchildren, siblings, nieces and nephews and friends. She will be greatly missed.

A Memorial will be held in her honor late spring or early summer.

To plant a tree in memory of Ann Rasmussen, please visit Tribute Store

Share Your Memory of
Ann
Upload Your Memory View All Memories
Be the first to upload a memory!
Share A Memory
Plant a Tree