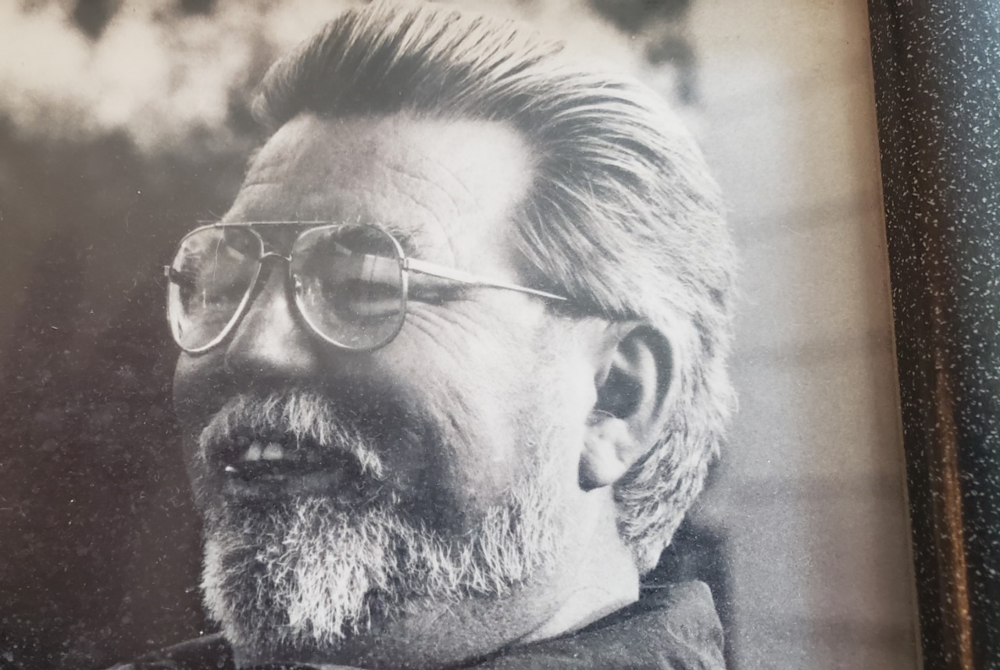 Paul Dean Rasmussen went to be with the Lord Jesus Christ on February 15th, 2020. He was born March 10, 1939 in Montpelier, ID to Harold Ernest Rasmussen and Effie Mae Rasmussen.  He was the middle child of three, the only boy.

Growing up he was a Boy Scout, traveling to the National Jamboree in California.  He also loved to play basketball with his friends down at the Demolay.

Paul graduated from Great Falls High School in 1957. He and many friends enlisted in the Marine Corps and he served in the USMC Reserve from 1956-1961 in Montana and California, starting friendships in the service lasting a lifetime.

Paul married his high school sweetheart Jaqueline (Jackie) Rice in 1959. They had two children: Paul Jr. and Theresa. Later, he met and married the love of his life Karen Toni Lucina on December 31, 1973. They had one child: Shannon and he helped raise his stepdaughter Ronda. Tragically, Karen died from complications of lupus in 1977.

After work in construction, Paul joined his parents in opening Hempl’s Bakery before discovering his life’s work in automobile sales. He rose to General Manager of Western Volkswagen and worked at auto and RV dealerships in Great Falls and Yuma, AZ

He became a snowbird in 1994, working part-time selling RVs and traveling the US in his motorhome.  In 2008, he left Arizona to live with his daughter Shannon and her husband Tim and their children Josslyn and Andrew in Lake Tapps WA.

A great athlete, Paul helped create a men’s softball league in Great Falls and pitched on Concrete Service and KMON-Twilight teams in the 60s that won many city and state titles. One team played in a national tournament in Cleveland, OH. He later coached and supported Shannon as she played basketball and softball and followed closely as granddaughter Josslyn did the same.

Golfing and fishing were his outdoor passions. He dropped a line in the water in Montana, Alaska and Puget Sound. Paul loved to dance and play the ponies at the racetrack. He was a storyteller at heart and will be remembered for his big smile.  He will be deeply missed by his family and friends.

He is survived by sisters Myrlin and Linda; children Paul, Theresa, Ronda, and Shannon; five grandchildren; two great grandchildren and many adoring nephews and nieces.

He is preceded in death by his dad and mother Harold and Effie Rasmussen, and his wife Karen Rasmussen.

His ashes will be scattered at the Bennington Cemetery in Idaho with his parents this summer.  For more information please contact the family.

To plant a tree in memory of Paul Rasmussen, please visit Tribute Store

Share Your Memory of
Paul
Upload Your Memory View All Memories
Be the first to upload a memory!
Share A Memory
Plant a Tree