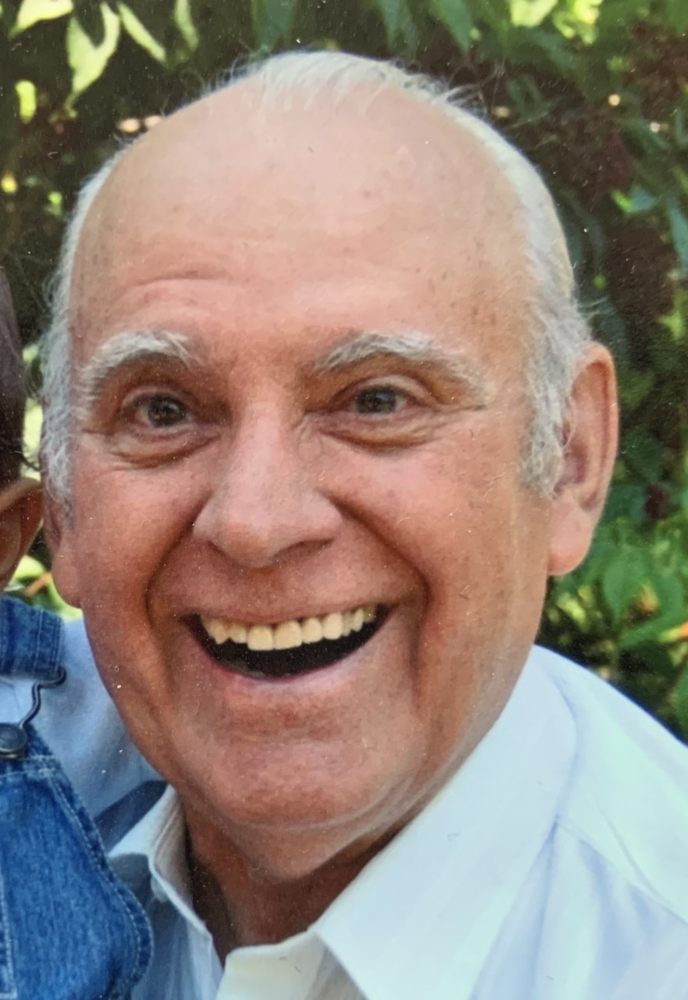 Gerald "Jerry" W. Meyer, age 81, passed away peacefully on Monday, February 17, 2020, in Bothell, Washington. He was born September 9, 1938 in Fresno, California to Theda Marie (Janssen) and Woodrow Wilson “Bill" Pearson and was later adopted by Leonel F. "Lee" Meyer. Jerry graduated from Fresno High School in 1957. He married Katherine L. Drake in June 1961. They were high school sweethearts who met at a Valentines Party and later attended Katherine’s prom together. Jerry took dance classes as a teenager, and they enjoyed many dances together. While they were dating, Jerry built and raced a midget race car and went to college. He worked as a serviceman for Sears and was the best one in 5 states, the one that Sears would send to tackle the most difficult problems. After starting a family, he decided to return to college and change his career, graduating from California State University-Fresno in 1978 with a Bachelor of Art in Industrial Design. He enjoyed teaching metal, auto, math, computer and general business classes and working with youth. He believed in training his students to become leaders, and in one of his classes, they built a chariot for the homecoming queen to ride in. Jerry loved trains, especially steam trains, and built a rideable train on a full track with two bridges around his home. He loved spending time outdoors and enjoyed all kinds of projects from landscaping, creating his own stone bridges and waterwheel; to building a shop and additions to his home; gardening and raising poultry. There wasn't a DIY project that Jerry couldn't do. He was active in the Church of Jesus Christ of Latter-Day Saints and volunteered his time doing biking and camping adventures with the Boy Scouts of America. He is survived by his beloved wife of 58 years, Katherine; as well as three children, Mike (Tauna), Bill (Amy) and Karrie (Jonathan) Koppenol; eleven grandchildren: Mason, Madison, Ryan, Nicole, Angelina, McKenna, Ashley, Eric, Toren, Livia, and Theodore, and his two half-brothers Jimmy Meyer and Bill Pearson. He is predeceased by two daughters, Brenda and Tamara (Marc) Rossi; one son, John; his half-sister Eileen Day, and his parents.  A Memorial will be held on Friday, March 6, 2020 at 7:00pm in the LDS church, 26106 164th Ave SE, Covington. In lieu of cut flowers, legacy memories sent to the family would be appreciated.

To send flowers to the family or plant a tree in memory of Gerald Meyer, please visit Tribute Store
Friday
6
March

Share Your Memory of
Gerald
Upload Your Memory View All Memories
Be the first to upload a memory!
Share A Memory
Send Flowers