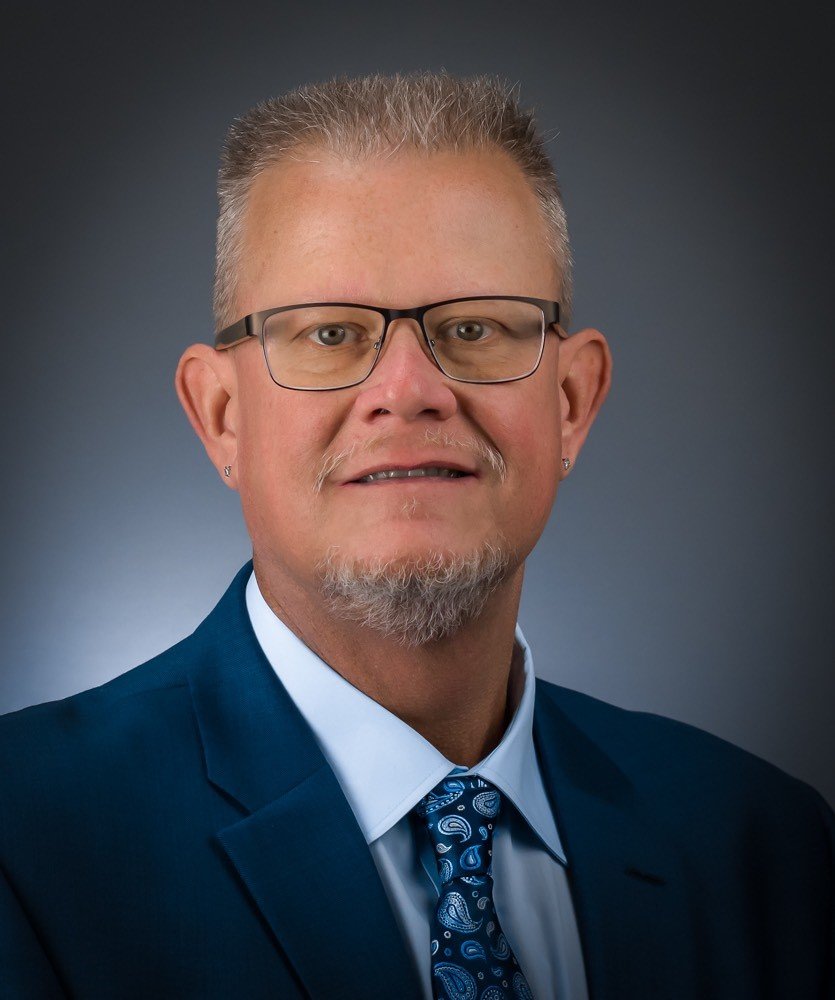 Therman Lea Raffle was born on November 6, 1965 to Ernie and Ella Raffle. He grew up off of Dorre Don in Maple Valley, WA, close to the Cedar River where he spent hours fishing. Lea attended Tahoma schools, graduating in 1984 and not only excelled academically but was also a great athlete, in football, basketball and baseball. Lea enjoyed playing the saxophone in his high school band.

In 1985, Lea joined the Navy. He attended basic training in Naval Station Great Lakes, IL and was stationed in San Diego, CA. The Navy took him all over the world, where he learned the trade of being a boiler technician and fostered lifelong friendships!

He met Karen in San Diego in 1987, they married in 1989. Lea joined the Catholic Church, being baptized the night before their wedding and receiving his First Communion during their wedding Mass. He was honorably discharged from the Navy in 1991, after which they moved to WA, eventually residing in the Lake Tapps/Sumner area for the past 27 years.

He started his career at Boeing in March of 1992, at the power plant in Renton. In 2006 he was offered a temporary manager position and from there continued to advance to a General Manager. He loved working for Boeing. He loved mentoring and managing.

During this time he was also a part time youth minister at St. Andrew Catholic Church. He thoroughly enjoyed his time with the kids, the retreats, conventions and day-to-day interactions.

But his greatest joy was his family, Whitney was born in 1990, Mikaela (1994) and Abby (1999). He was so proud of his girls. As a family they enjoyed camping, road trips, Husky football games and just hanging with each other. When Lea was first diagnosed with cancer in 2012, one of his first goals was to watch them graduate from college. As this goal was completed he set his sights on walking them both down the aisle. He was so proud of his daughters and the women they had become! Their youngest daughter was his precious angel and they had a special bond which will continue from heaven. His last milestone was living to see his first grandchild born, Oscar Lea. Oscar was his pride and joy and watching them together was priceless.

Lea Passed on February 8, 2020 in Puyallup, Washington.  He was preceded in death by his father Ernie (1994), mother Ella (2017), brothers Billy (1948), and George (2006) and sister Judy (2007). He is survived by his wife Karen, daughters Whitney Zarate (Carlos), Mikaela Acevedo (Juan Jose) and Abby as well as one grandson, Oscar Lea. He will leave a giant hole in our hearts and will be remembered as a wonderful husband, dad, Tito, uncle, cousin, nephew, mentor and friend. In lieu of flowers the family welcomes you to donate to the Emmanuel Food Pantry at St. Andrew Catholic Church.

Share Your Memory of
Lea
Upload Your Memory View All Memories
Be the first to upload a memory!
Share A Memory
Send Flowers