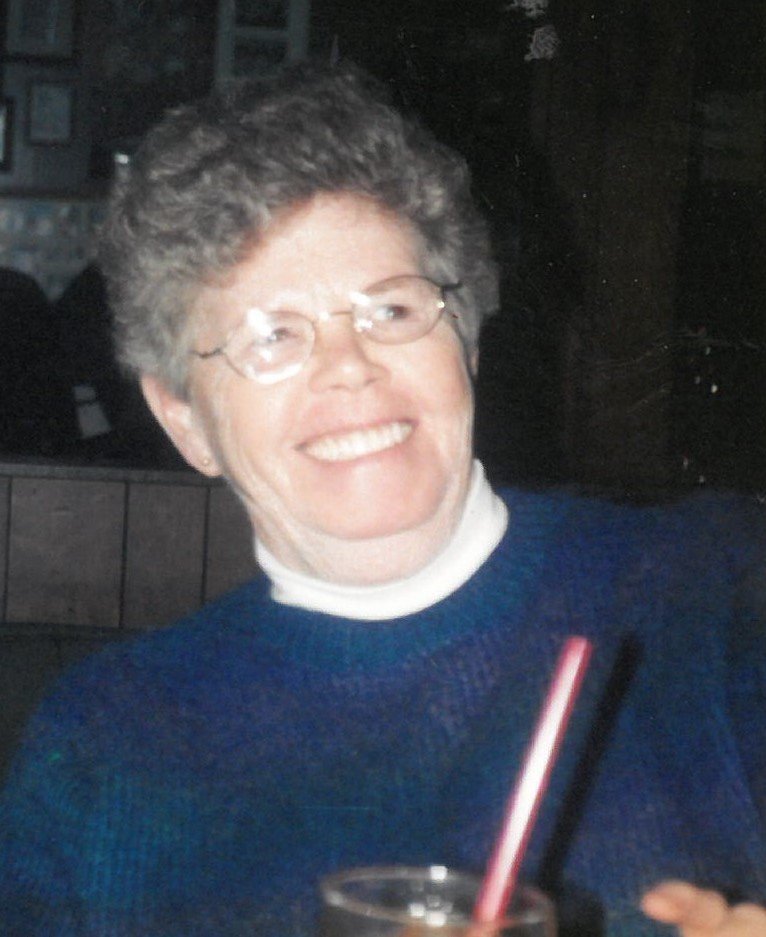 Barbara was a wild and wacky woman.  Born in Tacoma, WA on 7/22/29 and passed away on 1/18/20 at University Place, WA. She was 90 years old.  Barbara and her brother Jack Hendrickson were raised at the Seattle Children's Home in Seattle Washington.  She and her husband, Robert (Bob) Reiber moved to a 35 acre farm in Auburn where she raised her children.  They raised cattle and one dumb horse.

To send flowers to the family or plant a tree in memory of Barbara Reiber, please visit Tribute Store

Share Your Memory of
Barbara
Upload Your Memory View All Memories
Be the first to upload a memory!
Share A Memory
Send Flowers