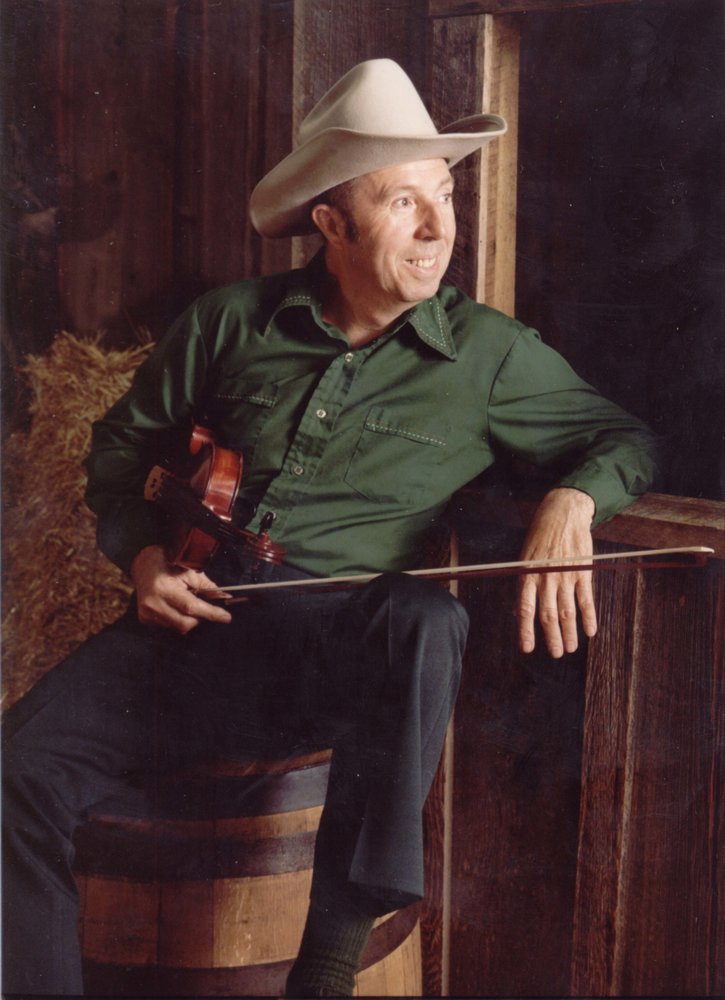 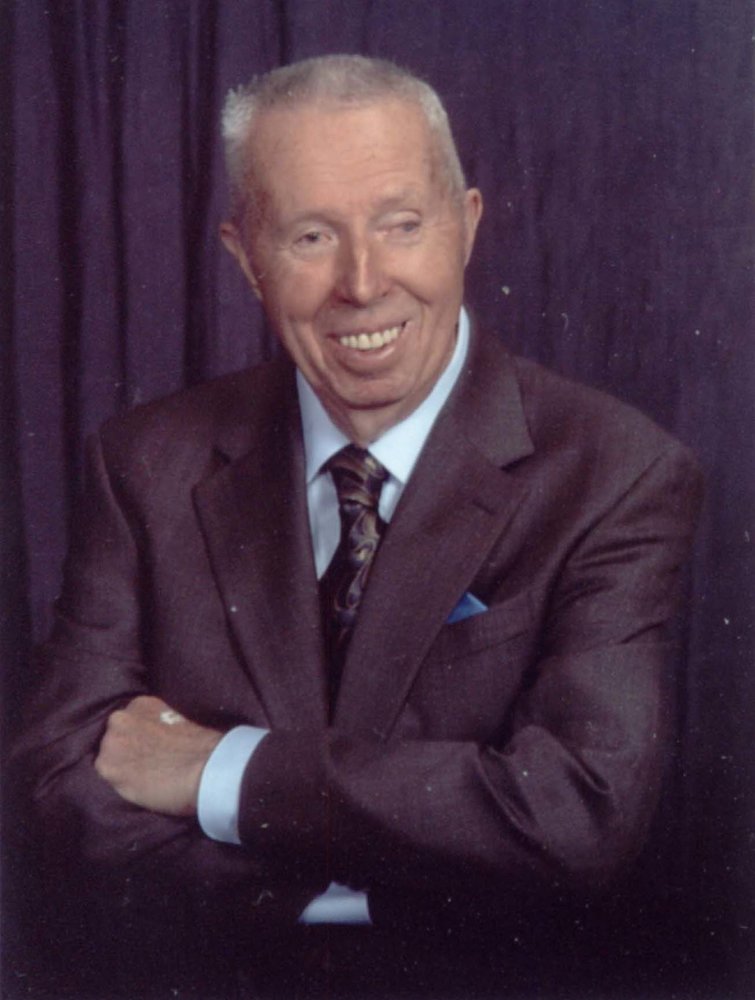 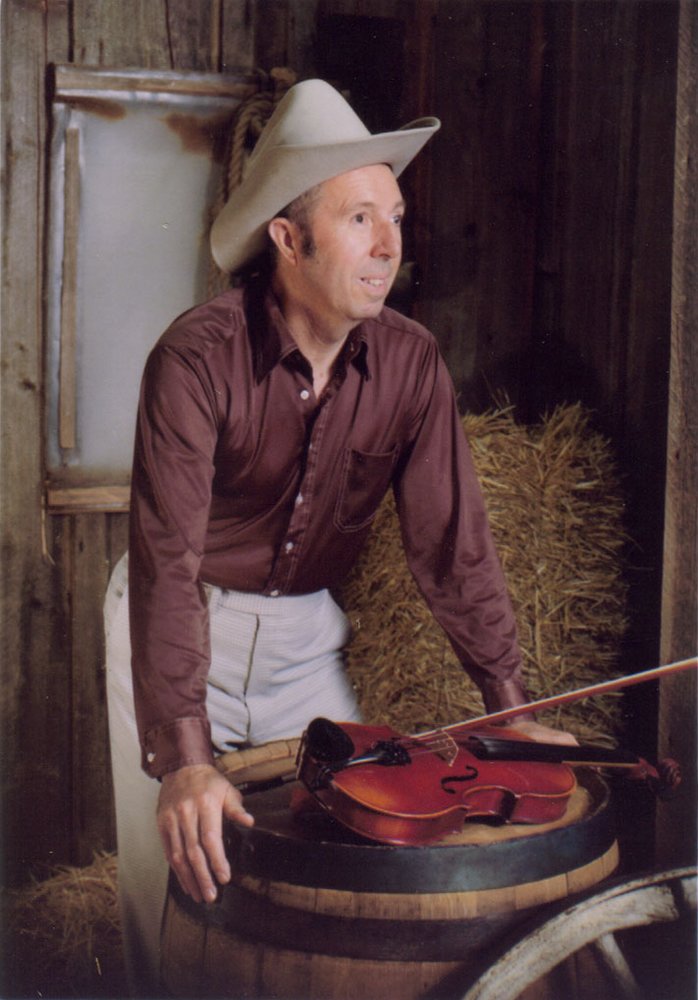 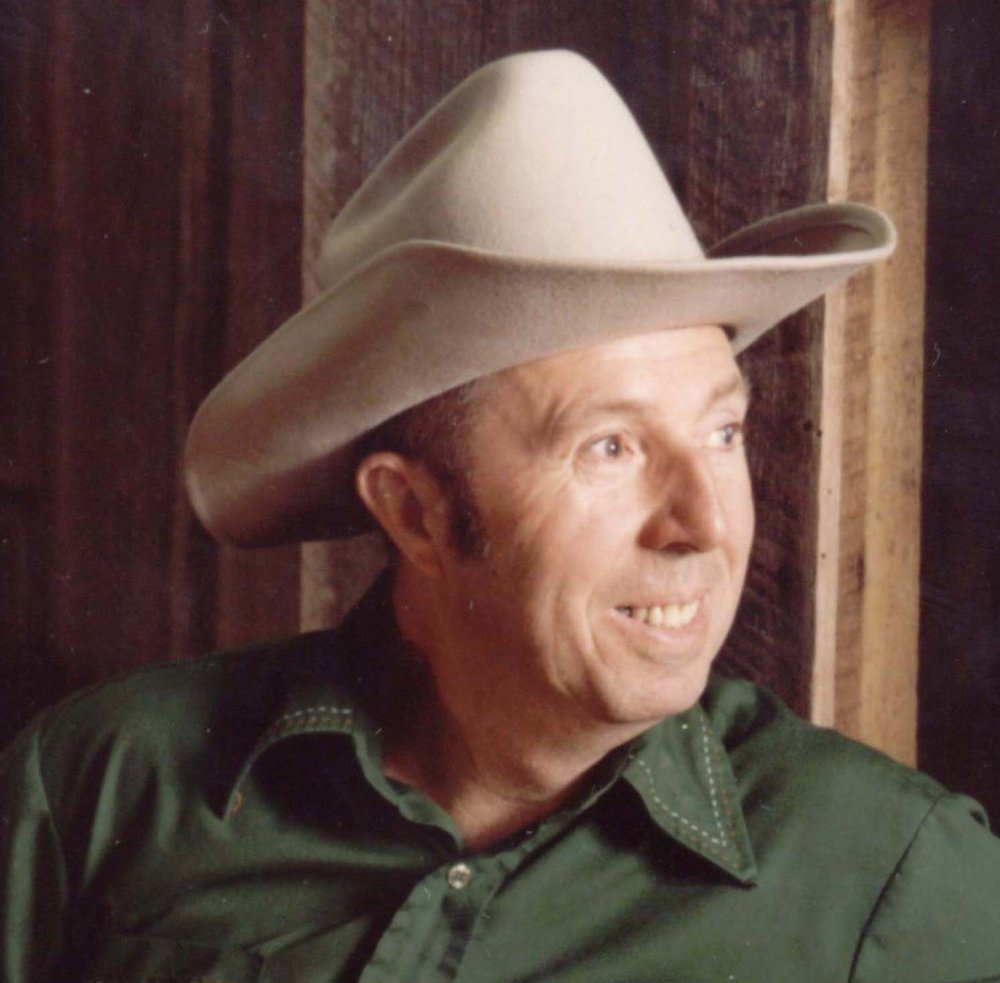 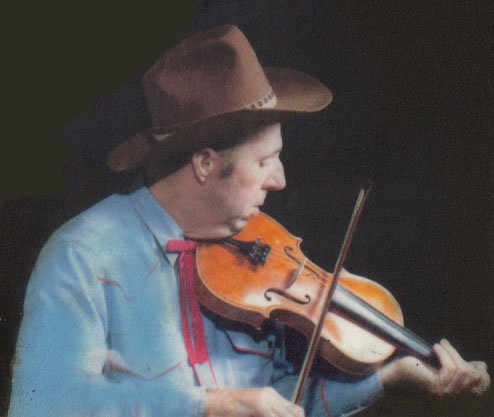 Jim was the 10th of 11 children born to John Calvin Evans and his wife Eva Regina Nox. He was born July 5th 1922 at Maypearl, TX. When he was two, his mother died from blood poisoning due to complications with childbirth, and he didn’t even have a name for about two years, then he was just called Jim, not James nor did he have a middle name. In about 1927, the family moved to Ladonia, TX and again began to sharecrop. On that farm lived a woman named Annabelle Brazier with her children. Eventually the two households were merged for a total of 17 under one roof.
As a boy, Jim hunted Jack rabbits with a single-shot .22 rifle. He also fished for catfish with just a straight pole, line, hook, worm, and a cork float.
If there was one constant in Jim’s life, it was the fiddle. He was determined to learn to play it. Aaron, his older brother, got him one from a seed company that was given to anyone who sold forty-eight 10¢ packs of garden seed. Jim said; "It was practically an impossibility to get any decent sound out of it, but it did get the fingering going.” There was no bow, so he used a willow twig with sewing thread for hair. About two years later, his sister Ludy searched out their father's old fiddle, a good French one, and whenever he could, Jim visited Homer Stookesberry, an old Tennessee fiddler, usually on Sunday, the only day they were both free from farm work.
The house had no electricity, so there was no radio, but a friend helped him build a crystal set with an old cigar box. They used an old Model-T coil, some telephone wire for the antenna, a 25¢ crystal, and $1. headphones. Jim was able to pick up the Grand Ole Opry and learned the tunes coming over the airwaves.
After the tenth grade, Jim joined the Civilian Conservation Corps (CCC), where he worked at soil rejuvenation on depleted farmland. He met other musicians at the induction camp in Wolfe City, Texas and in the evenings, would gather with them around the recreation room piano.        In August 1942, Jim joined the US Navy and was assigned to the aircraft carrier Saratoga. The enemy attacked and Jim was blinded in one eye by shrapnel, and sent to San Point Naval Hospital in Seattle. While in Seattle he met and married a local girl named Anna Isabelle Balovich,
Jim got a job with Greyhound Bus Lines, but in January 1964 while hammering on a stuck brake drum, a piece of metal broke off and blinded his good eye.
Jim played gospel music with a group from 1962-1972, playing at churches, mission groups, and over the radio. In 1972 he joined the Washington Old Time Fiddlers Association, appearing on local radio and television and playing at weddings and dances through most of the 1980's. In the early eighties he cut two LPs with his favorite back-up musicians and was a regular at the Northwest Folk Life Festival.
In 2000, Isabelle had to give up driving due to failing eyesight, so they sold their home and moved to Sumner. Jim stayed active in the Washington Old-Time Fiddlers, and in 2004 was featured in the book, Roses in Winter.
In December 2012, Jim and Isabelle moved to Cedar Ridge assisted living at Bonney Lake.
On 2 August 2015, Isabelle broke her hip, and died 10 Aug 2015.
Jim lived another four years and died in his sleep 13 January 2020.
He is survived by five offspring: John, Mary, James (Larry), Laura, Patricia Six grandchildren: Robert, Sonja, Erik, Andy, Stephanie, Julia One great-grandchild: Alyssa, born Jan 20, 2020

To send flowers to the family or plant a tree in memory of Jim Evans, please visit Tribute Store
Tuesday
21
January

Share Your Memory of
Jim
Upload Your Memory View All Memories
Be the first to upload a memory!
Share A Memory
Send Flowers