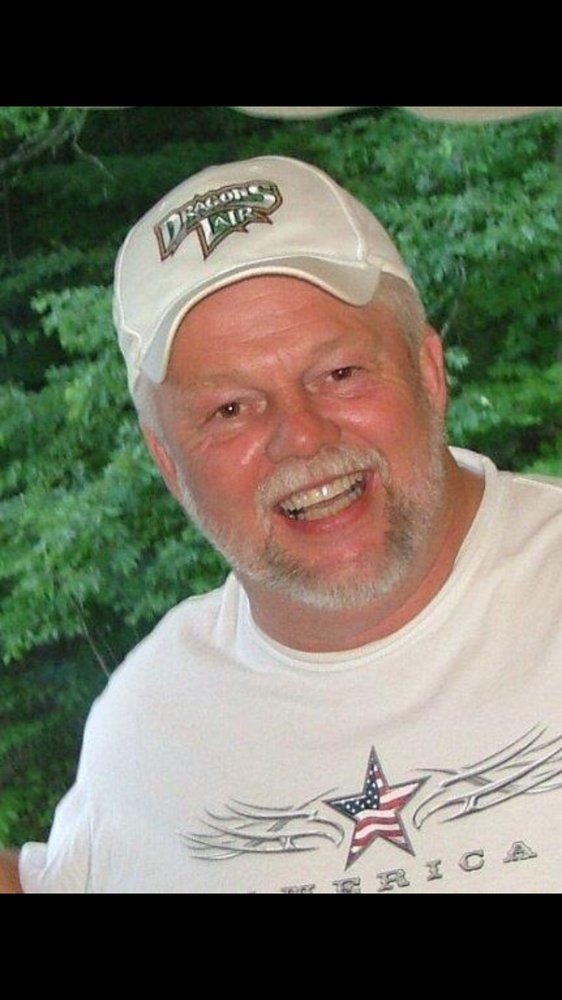 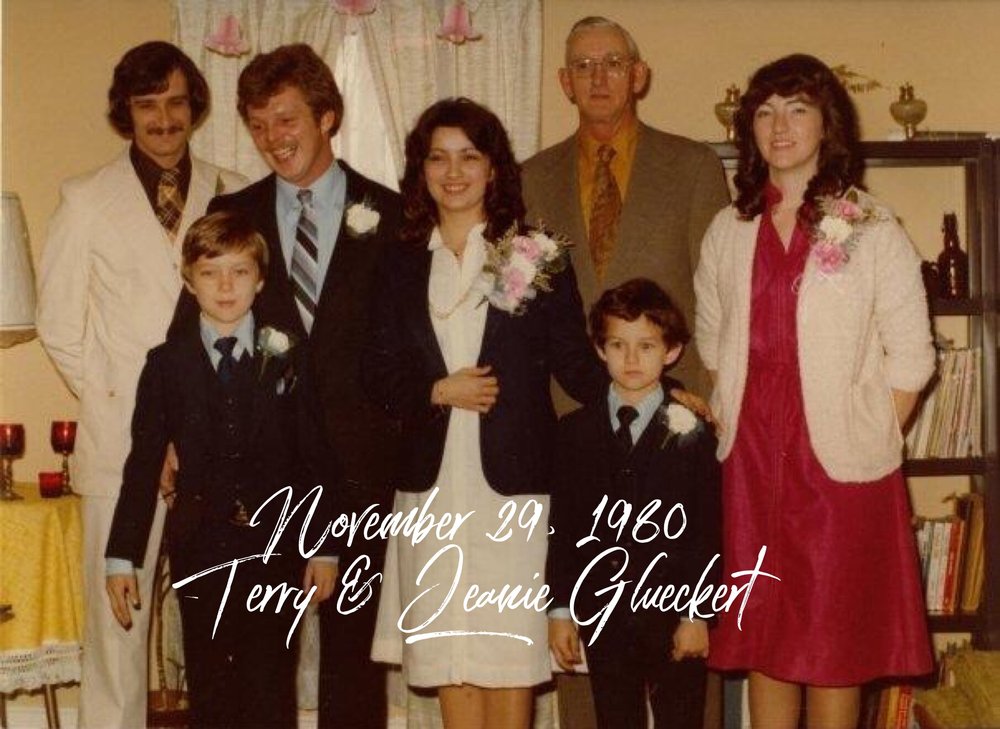 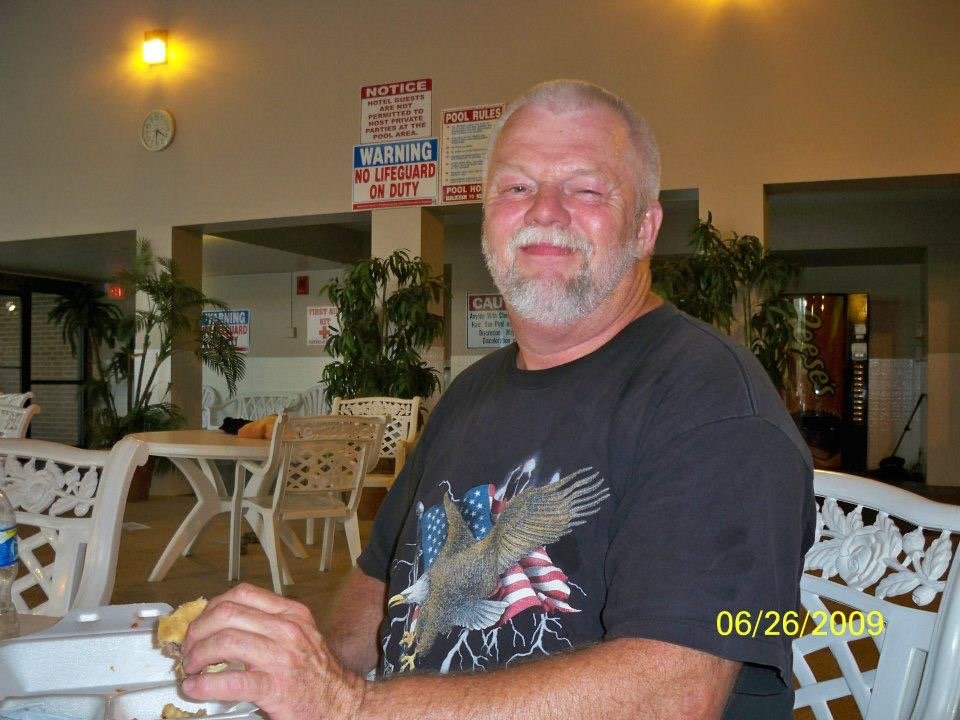 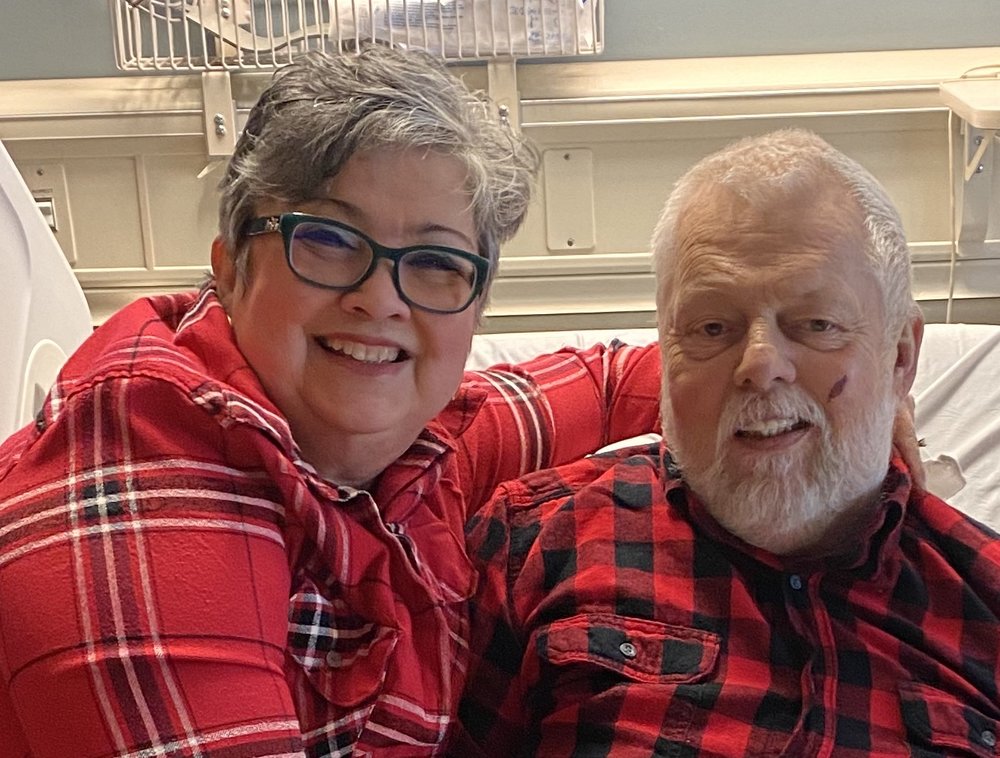 Terry Lee Glueckert, 66 years old, born March 4, 1953 in Dayton, OH and died January 9, 2020 in Federal Way, WA. He was the son of Henry and Elizabeth (Lucas) Glueckert who preceded him in death. Terry was a good man and loved his family very much. He is survived by his wife of 39 years, Jeanie (White) Glueckert. He was proud of his two sons, Tommy Dorsey, Jr (Cheri) and Travis Dorsey (Dana). He adored his grandchildren. There are four grandsons, Jared Dorsey (Stephanie) and great granddaughter Madelyn; Evan Dorsey, Keegan Dorsey (Kailee Bruner), and Travis Dorsey Jr. and a granddaughter, Haley Stunich. He had two sisters, Kathy Steinhauer (Bill) and Judy Troiano (Mark) and two brothers Richard Noel (Karen) and Norman Noel (Darlene).  Terry thought of Henry David Glueckert (Brenda) as his brother. He served  in the US Air Force earning a Rank of E-4 from June 30, 1971 to August 23, 1978. He worked as a Truck Driver for Dayton Newspapers for 26 years. Terry lived in Germantown, OH for 36 years and relocated to Bonney Lake, WA three years ago.

To plant a tree in memory of Terry Glueckert, please visit Tribute Store

Share Your Memory of
Terry
Upload Your Memory View All Memories
Be the first to upload a memory!
Share A Memory
Plant a Tree