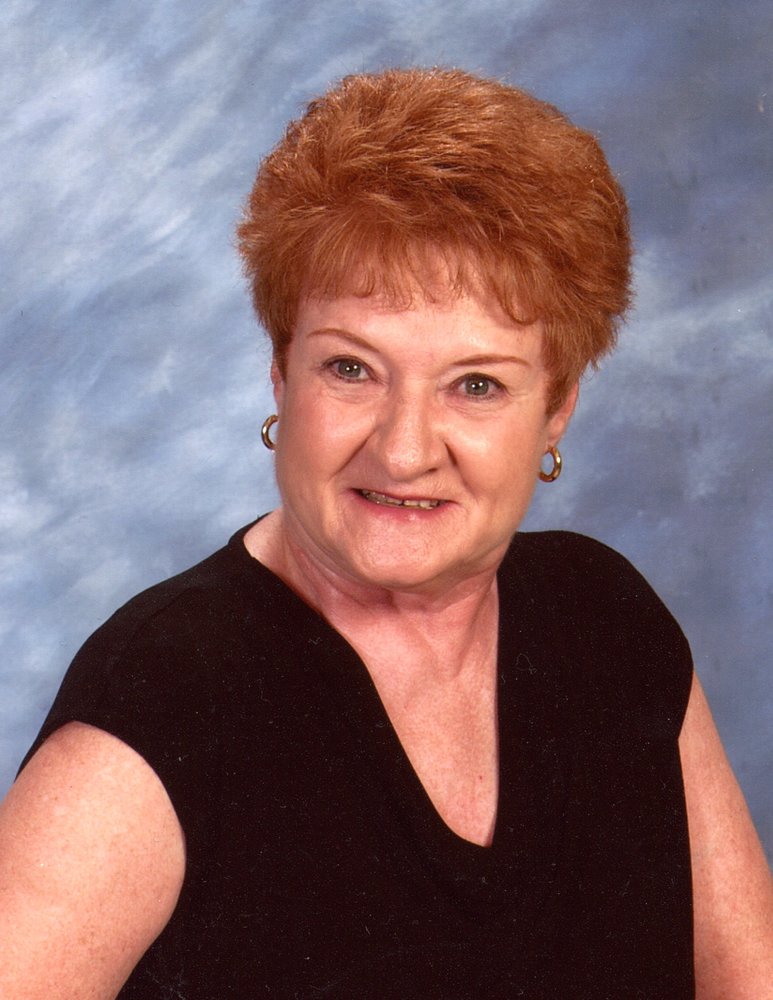 Peggy was the third child and had two older brothers, Jerry and Galen Kim. She was proceeded in her death by her parents and brother Jerry. Also proceeding her was her nephew Gregory Alan Kym.

Peggy’s family moved from Buhler Kansas to Longview Washington in 1956, where her father was a partner with Steele Funeral home where they lived in the apartment above the funeral home. Peggy attended the newly opened Mark Morris high school and was active in band, music and choir.

She went on to graduate from Whitworth college in Spokane, Washington with a degree in music education. Upon graduating from college Peggy began her music teaching career, spending the first eight years teaching students in the Clover Park Schools District and in Redlands, California. Peggy Then was hired by the Puyallup School District and taught music at Aylen Junior High for 25 years.

From 1964 to 1998 Peggy’s love was for the junior high students who challenged her every day and kept her young. She had many opportunities to “move up” to Puyallup High School but knew the demand the job would require, and her top priority was her family and she spent every weekend visiting with her parents in Longview. After both her parents had passed, the job for choral director at Puyallup High School became and available and Peggy felt it was time to make the move.

Peggy’s accomplishments as a choral director and music educator are numerous and include Music Educator of the Year in 1999 from Washington Music Educator’s Association (WMEA), where she served as President from 1984-1986. She was one of the top eight music educators in the Nation in 2000 from the National Federation Interscholastic Music Association and was inducted into the WMEA Hall of Fame 1999.

Peggy retired in 2003 (although you wouldn’t be able to tell by her schedule she held), In a letter to her family and friends announcing her retirement she wrote,

“How fortunate I have been to be enveloped in this beautiful art – MUSIC. Especially at the high school level, I have had those moments that are so powerful, so intimate, so deeply felt that I can’t stop working. I will always hold a debt of gratitude for those people who have been a source of inspiration and have helped me to grow musically and professionally. Ben and Margaret Kim are at the top of this list. I still miss them every day.”

After Peggy’s retirement she found herself keeping busy with the community she loved so dearly and became active in the Puyallup Kiwanis (served as president) and the First Presbyterian Church of Puyallup. Peggy was always a woman of great faith and her “church” was the choirs she led. Her concerts included songs about her faith in Jesus Christ and His love for us. For over 30 years she had junior high and high school students singing about the love of Jesus, and singing it with all their hearts, whether a believer or not.

After her retirement, Peggy found her new church and joined the First Presbyterian Church of Puyallup. It didn’t take long for Peggy to get involved in their music program, first by joining the bell choir (a first for Peggy) and then taking on the role as music director. But it was here that Peggy’s love for the Lord and her faith in His love grew exponentially. You could feel the love she had for her new family every time you walked into church.

To say Peggy never had children would be a gross understatement. If you asked her, she had thousands and devoted her life to helping her ‘kids’. Former student David Dorsey described Miss Burrough as the teacher who had the most effect on him in school, adding “She will set higher expectations than anyone ever thinks they can achieve. You can always be better, and she lets you know that is the case. It’s a good character builder.”

After her Brother Jerry’s death in 1989, Peggy took a lead role in the lives of his boys, Jeff, David (Ben) and Bryan. She was as dedicated to her nephews and their families as she was to her parents

She is survived today by her nephews, Jeffery Kym and his wife Madeliene of Sammamish. Their children Blaine and Alysha with her fiancé Brett Hobson and great-great nieces Isabel, Emma and Lily. David (Ben) Kym and his wife Sarah of Bremerton. Great nephews David Cameron and Gregory Kym-Ambrose and his wife Nicole and great-great nephew and niece Gabriel and Eliana. And nephew Bryan Kym of Tennessee and great niece Kayla. Not to mention the thousands of lives she touched with her generosity, love and friendship.

I would be missed if I didn’t specifically mention the impact of these very special people in Peggy’s life; Nancy Ryan, Laura Knutson, Heidi Jackson and pastor Sue Watkins. Thank you for your love and kindness shown to our aunt

Peggy Kim Burrough was interned at a private committal ceremony at The Riverview Abbey in Portland, Oregon and placed next to her parents on January 4, 2020. There will be a Celebration of Life on March 7, 2020 at the Puyallup High School auditorium and is open to the public. There will be special music from several of Peggy’s former students and colleagues. If you would like to participate in the music program at Peggy’s celebration of life, please contact Laura Knutson by email at peggyschoir@gmail.com

To send flowers to the family or plant a tree in memory of Peggy Kim Burrough, please visit Tribute Store