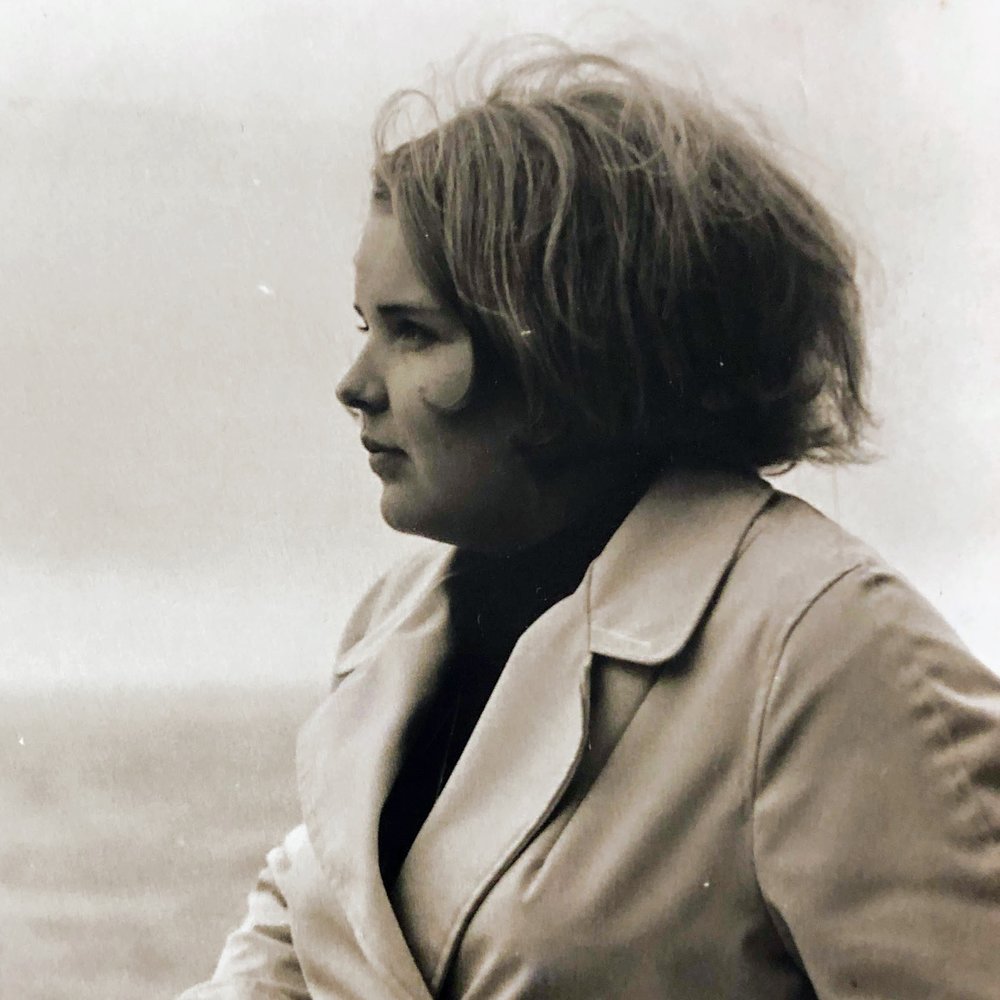 Glenice Clark (née Glenice Nass) passed away peacefully at home with her husband Fred by her side on December 15, 2019 after a year-long journey with cancer (multiple myeloma).

Glenice was born in Spokane, Washington on September 3, 1948, and grew up an only child in Libby, Montana.  Her mother Signe was born in Sweden and her father John was born in Norway.  Because of this heritage, she received education in many of the traditions and customs of both Sweden and Norway, including learning to speak and write both Norwegian and Swedish.  She traveled to both countries, including a “heritage” trip to Norway with her husband Fred and daughter Sonja in 2008 to visit an aunt and many cousins.

Glenice received her BA in Education and French from Pacific Lutheran University in Parkland, WA in 1970, which included a year of French study at the Monterey Institute of International Studies in Monterey, CA.  She began teaching at Washington High School in Parkland, WA in 1973, teaching courses in anthropology, WA state history, geography, religion, calligraphy, Norwegian, Spanish, and French over her 31 year tenure at the school.  Most of her students will remember her as Madame Clark, especially the cohort that participated in a month of study abroad with her in Paris in 1980.  While at Washington High School, she also led the Natural Helpers, the SADD program, Washington Teen Institute, and the Foreign Language Club.  She also served as the union representative for the Foreign Teachers Education Association.

Glenice was a lifelong Lutheran, baptized at Christ Lutheran Church in Libby, and attended Bible Camp at Flathead Lake in Montana, and the ALC Youth Convention in Detroit when she was in high school.  She and Fred became members of Spanaway Lutheran Church in 1976.  Following her retirement from teaching in 2004, she served on the Church Council, delivered Children’s Sermons, helped teach Confirmation class, and helped in the church office.

Glenice married Frederick Francis Clark, III in June 1970.  They welcomed a son Erik in 1977 and daughter Sonja in 1981.  Fred resides in Puyallup and continues to drive truck for Pierce County.  Erik, a Sergeant with the Pierce County Sherriff’s Department, resides in Puyallup with his wife Amy, a teacher at Franklin Pierce High School, and their two daughters, Kamryn and Taylor.  Sonja, a director at Microsoft,  resides in Oakland, California.

Glenice was a devoted grandmother, volunteering her time at her granddaughters’ school, Fruitland Elementary, and cheering from the sidelines at many of their sporting events.  She also volunteered with Amara of Pierce County, providing support for children in Amara’s Emergency Sanctuary Program.

In lieu of flowers, the family requests that donations be made in Glenice’s memory to either Amara (whose mission is to ensure that every child in foster care has the love and support of a committed family – as quickly as possible and for as long as each child needs) or to Northwest Trek (a wildlife park dedicated to conservation, education and recreation by displaying, interpreting and researching native Northwest wildlife and natural habitats).

A memorial service will be held at Pilgrim Lutheran Church in Puyallup, WA at 1pm on Saturday, December 28, 2019.

To send flowers to the family or plant a tree in memory of Glenice Clark, please visit Tribute Store
Saturday
28
December

Share Your Memory of
Glenice
Upload Your Memory View All Memories
Be the first to upload a memory!
Share A Memory
Send Flowers