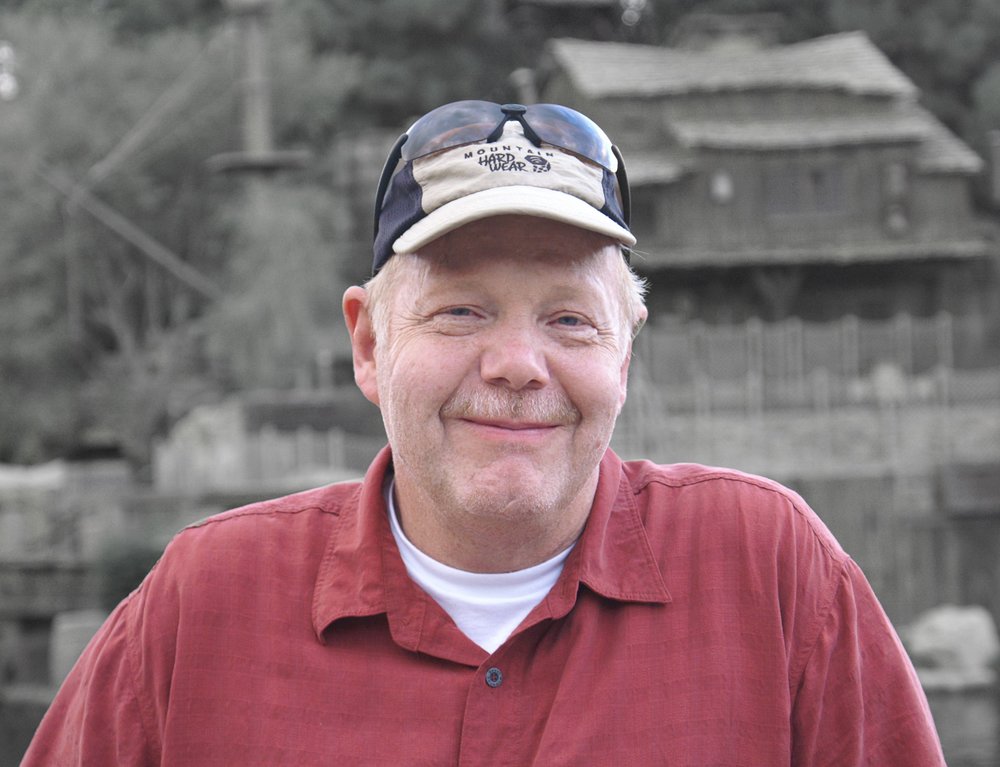 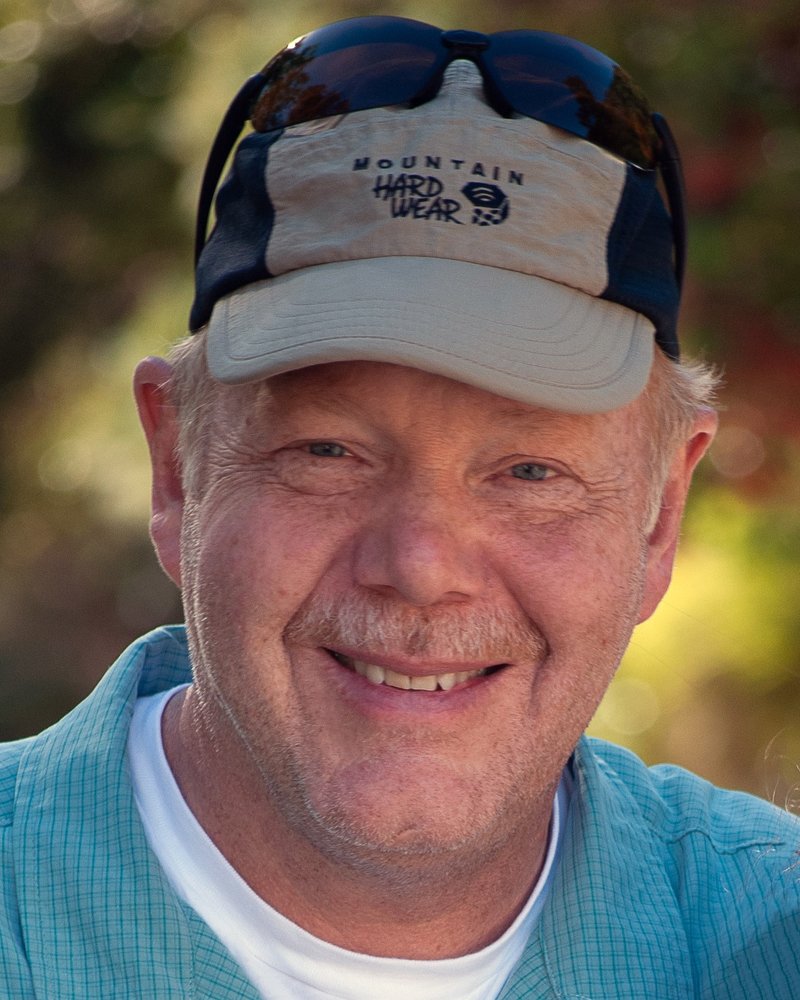 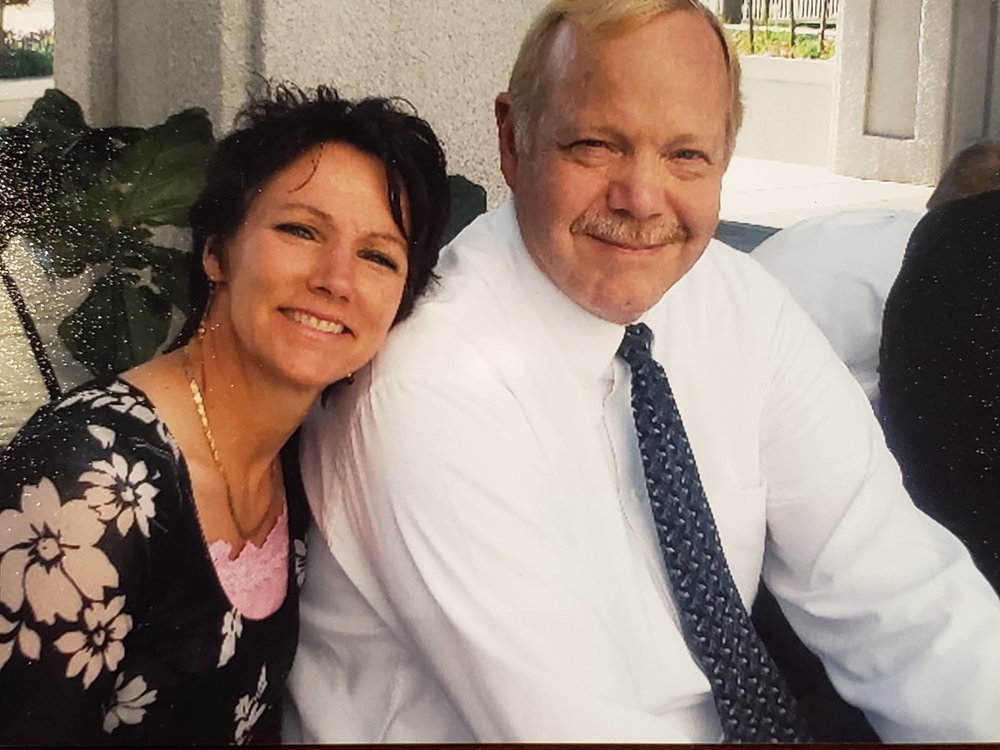 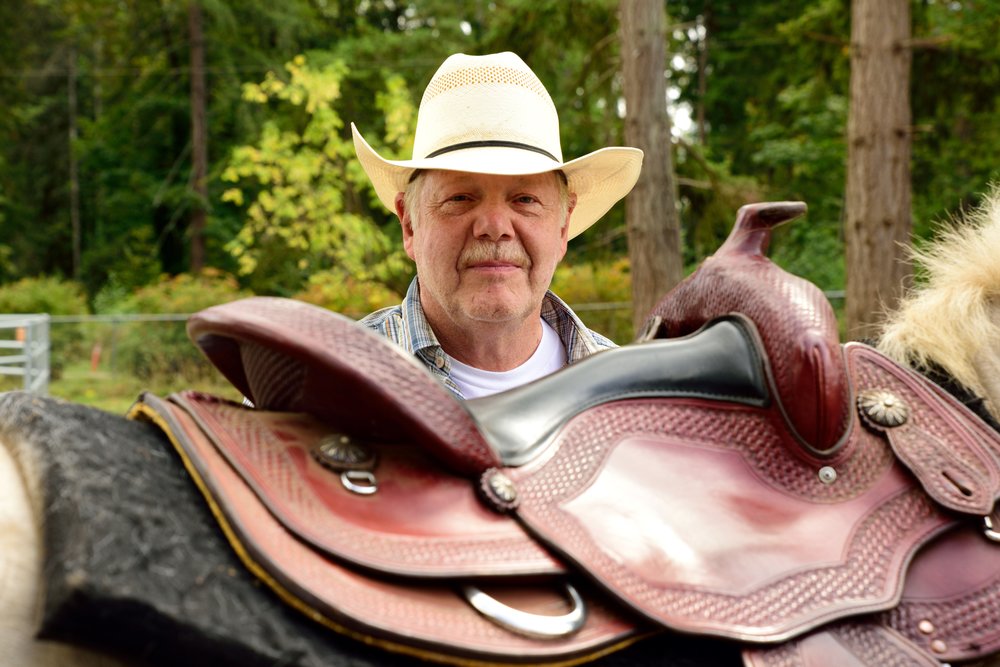 He was a member of the Church of Jesus Christ of Latter-day Saints and was baptized on June 12, 1960 in the Skagit River by his father. He served faithfully in many callings and touched countless lives with friendship, counsel and support. Ken spent a lot of his time with the Scout and Youth Programs. He camped, hiked, rafted, sat on review boards, spoke at special events, taught many classes, but mostly taught by his actions. He was a role model to many. Ken noticed the down-on-his-luck hard-workers and would lend a hand when he could and usually without anyone knowing that it was him. He never wanted recognition for his generous acts of service.

He grew up in Wenatchee and spent most of his school years there. The family moved to Bonney Lake where he graduated from Sumner High School on June 5, 1970. However, his young heart and fond memories were back in Wenatchee.

He joined the United States Air Force in 1970 and served 8 years mainly as a Missile Guidance Control Systems Specialist on 2 tours in Thailand. He was promoted to a Staff Sergeant on April 1, 1975. Ken was honorably discharged on April 14, 1978.

When he returned home from the Air Force, he worked for his father at Boogie Bodies. When the Boogie Bodies company closed, Ken along with his father and mother, started their own guitar parts replacement company on April 1, 1980 known as Warmoth Guitar Products, Inc. Through Ken’s tenacity, work ethic and sacrifice for many years, the company grew into a strong and thriving company, currently employing over 60 employees. Warmoth Guitars will be celebrating their 40-year anniversary in April 2020.

His second marriage was to his current wife, Annette Marie Reneau on the day before Thanksgiving 2004. Ken embraced her sons, Tyler Augustson (Tiffany) and Kyle Augustson (Kate) and their families as his own as well.

He had a total of 14 Grandchildren and was blessed to have most of them close by.

Ken and Annie bought a beautiful cabin in Leavenworth for a get-away place for Ken to go to decompress and recharge. He spent many weekends at his “Happy Place” which grew into a week at a time enjoying every minute. He looked forward to going each time and nothing could persuade him to stay home when he had his mind set.

Slowing down from the guitar business, he and Annie took more of an interest in horses. They put a pasture and arena in their backyard so they could enjoy them every day. They were also able to travel to many beautiful places like Italy and Iceland.

Ken passed away on Wednesday, November 27, 2019 in Seattle, WA from complications after a surgery to remove a brain tumor.

Ken was survived by all his children, siblings and grandchildren.

He was buried on December 6, 2019 in Leavenworth, WA at the Mountain View Cemetery. A memorial in his honor was held on December 7, 2019 at The Church of Jesus Christ of Latter-day Saints, 13420 94th Ave E., Puyallup, Washington.

To send flowers to the family or plant a tree in memory of Kenneth Warmoth, please visit Tribute Store

Share Your Memory of
Kenneth
Upload Your Memory View All Memories
Be the first to upload a memory!
Share A Memory
Send Flowers