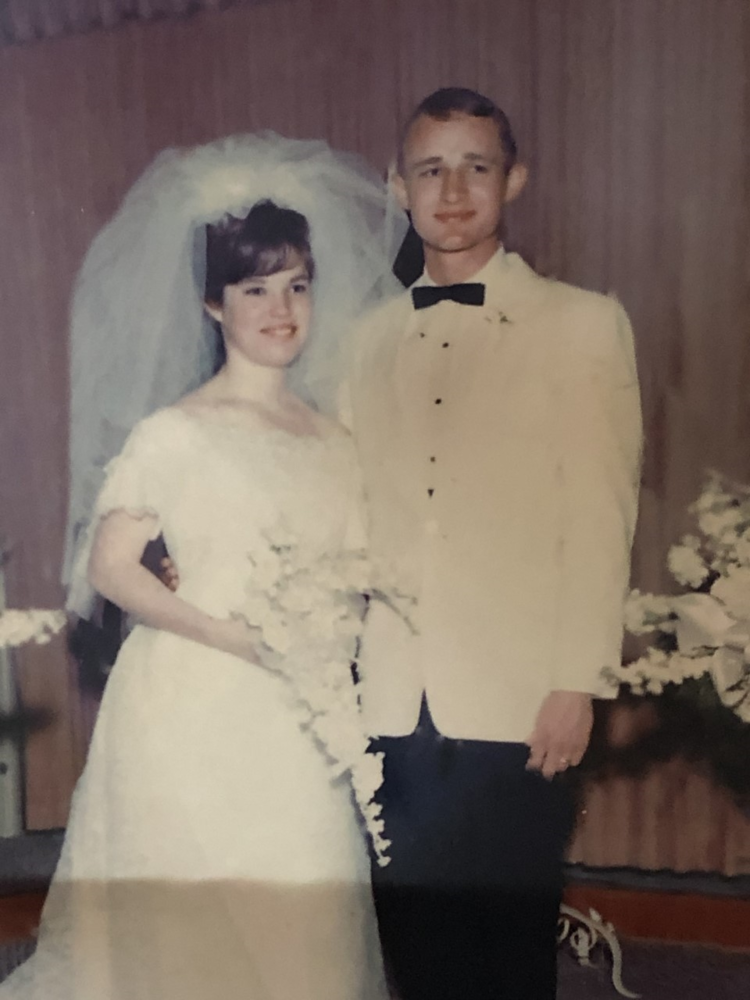 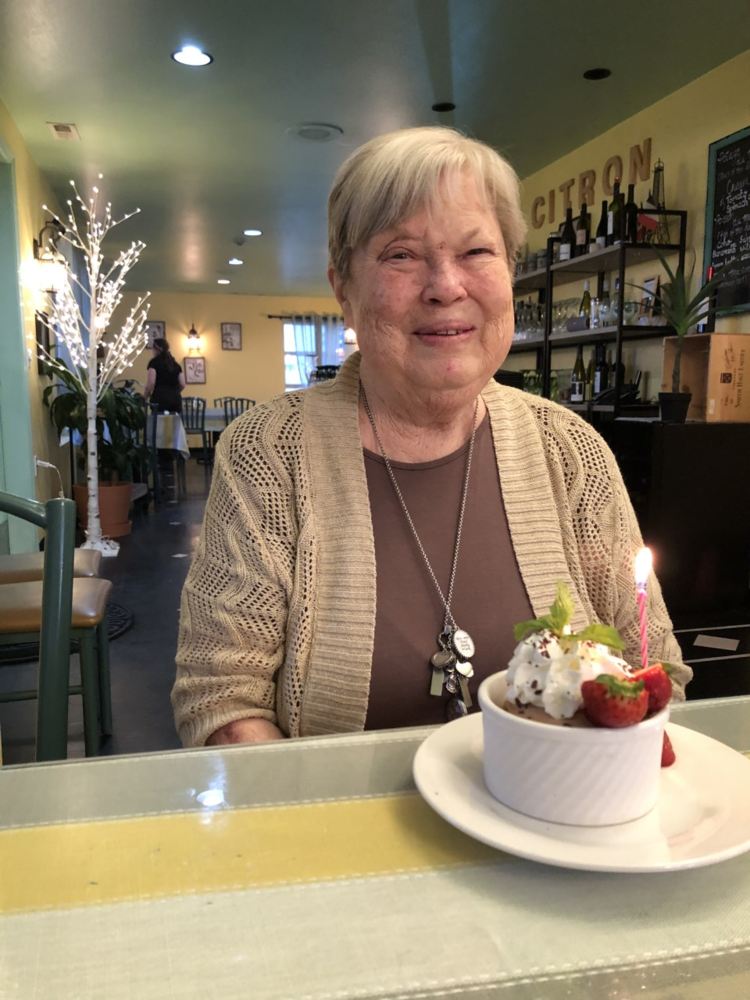 On December 1, 2019, Maureen (“Mo”) Meares, a life-long ardent traveler, departed her earthly body of 76 years and went on to explore the Great Beyond.

Born on August 9, 1943, in Santa Barbara, CA, Maureen was the second of three children to her parents Benjamin Franklin Osborne and Marilyn (Morrison) Osborne. Her older brother was Michael (Mike) Osborne, and her younger sister is Aileen (Chris) Osborne (Bomgaars).  The child of a Marine, Mo spent her childhood living on or near various Marine Corps bases around the US before the family settled in Southern California. Mo met the love of her life, Shelby Meares, while in college. Shelby volunteered for the US Army in the early 1960s, and he proposed to Mo during a break in military training, which she joyfully accepted. Thus began Shelby and Mo’s multi-decade journey of extensive world travels, including three deployments to Germany as well as being stationed in San Pedro, CA, Omaha, NE, Colorado Springs, CO, and finally the Pentagon in Arlington, VA. The late 1960s and early 1970s were a particularly busy time for Shelby and Mo, as they had four children in four years (Kristann in 1967, Paul in 1969, and twins Mark and Shelly in 1971). Despite having a busy family and work life, both Shelby and Mo were committed to continuing their education, and both obtained a Master’s Degree from the University of Southern California in the late 1970s while working full time.

Shelby and Mo embraced the frequent moves a military life demands, and they took every opportunity to explore Europe and the US as time and funds permitted.  They taught their children to appreciate other cultures and also to love and serve their country.

Tragically, Shelby’s life was cut short in 1994, and Mo never really got over the heartbreak of losing her best friend and lifelong crush.  After retiring from the US Government in the late 1990s, Mo spent many years caring for her developmentally disabled brother Mike, which gave
her a purpose and a lot of enjoyment.  And, she never stopped traveling. Before she passed away, she had visited six of seven continents (all but Antarctica) and 49 of 50 US states (all but Rhode Island). She loved going on cruises and road trips with friends
and relatives.

A certified Myers Briggs Type Indicator practitioner and an ENFP, Mo’s motto was “Life: be in it,” and she sure did that.  She loved making friends, entertaining, gardening, decorating with her vast collection of blue and white pottery, her family and pets (she was partial to cocker spaniels) singing with gusto (though unfortunately, usually off-key), cheering on the Seattle Seahawks (she loved to have Seahawks-themed mani-pedis), and talking to whoever was willing to strike up a conversation.  She had a kind heart and was very brave in battling a long and painful illness.

Mo is survived by all four of her children and their partners (Kristann and Greg Montague of Bonney Lake, WA, Shelly Meares and Danny Kiser of Stafford, VA, Mark Meares of Lake George, NY, and Paul Meares and Alicia Lawrence of Schroon Lake, NY), plus her beloved sister and brother-in law (Chris and Jerry Bomgaars), and many delightful and interesting in-laws, cousins, nieces, nephews and friends.

Mo’s final wish was to be reunited with Shelby, who is interred at Arlington National Cemetery in Arlington, VA.  The celebration of life service and burial in Virginia will occur in early 2020.

To send flowers to the family of Maureen Meares, please visit Tribute Store

Share Your Memory of
Maureen
Upload Your Memory View All Memories
Be the first to upload a memory!
Share A Memory
Send Flowers