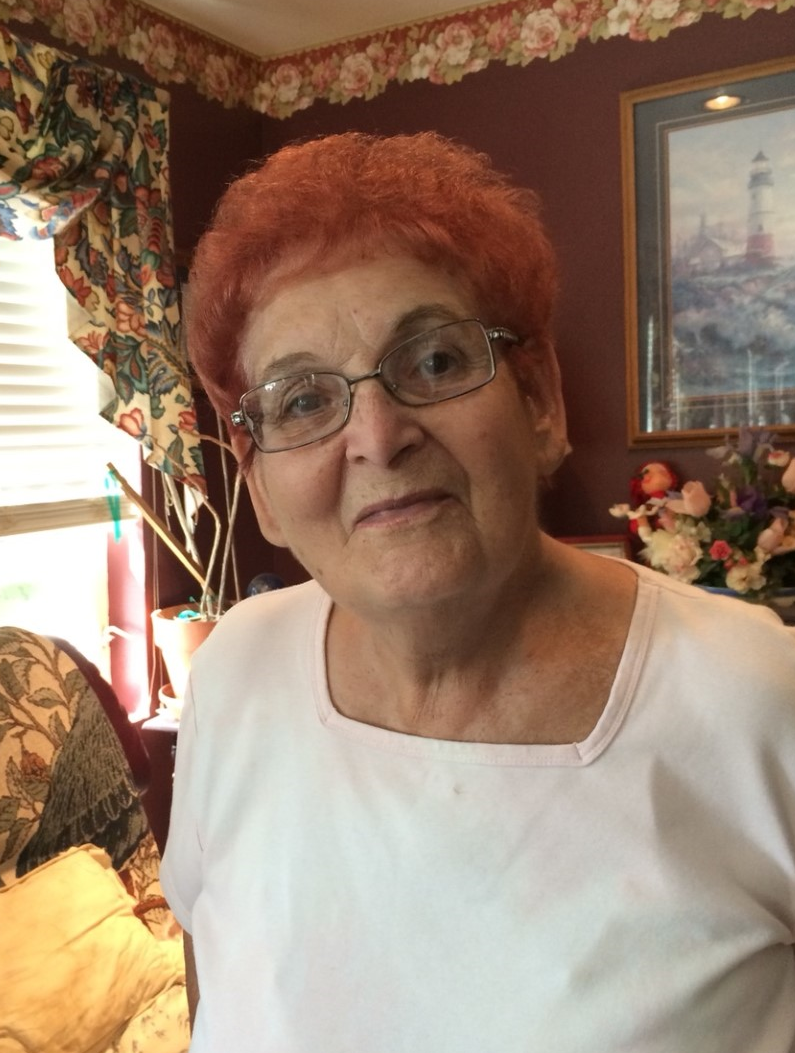 On Monday, November 11, 2019, Diana L. Murray reunited with her long-time love and husband, Max Murray. Max had preceded Diana in death, and we are certain that he has been busy preparing for her arrival home. Though we are deeply grieving the loss of our mom, grandma and great grandma, we take some comfort in knowing that she is free from pain, discomfort, and all the pesky medications that she so despised.

Diana was born on January 6, 1934 in Honolulu, Hawaii. As a young girl, Diana and her family were getting ready to attend church when they noticed smoke; initially believing it to be oil tanks burning over by Pearl Harbor they realized it was an attack when they saw Japanese planes fly overhead. Her memories of this day were vivid, and she shared these stories with her children, grand children and great grandchildren through the years. She specifically remembered taking shelter in the sugar mill with her family and others living in the sugar plantation camps; marines came to the sugar mill from the nearby base and everyone helped to reload ammunition belts.

As an older child, Diana moved to the mainland and lived for a time in Renton, Washington. Later, she moved to Oso, Washington where she would meet and marry Roy Fry and start her family. When her children were adolescents and young adults, she went to work at Boeing and was employed with the company until her retirement. During this time, she met and married Max Murray; they remained deeply in love, living in the retirement dream home they built together in Ocean Shores, Washington until Max’s passing in 2011.

Diana was a vibrant woman with a lively personality; from her fiery red, perfectly coiffed hair, to the tips of her meticulously manicured pretty pink fingernails, her love of butterflies and flowers, sparkly baubles (oh the rings she had!), and the color purple she brightened up every room she entered. She enjoyed Jazz music, and never fell out of love with Hawaii. She loved her small dogs, Skosh, Becky and Taffy.

Diana is survived by her daughters, Debra Hansen and Cynthia Spray, and son, Timothy Fry;

She was reunited with her husband, Max; her parents, William Johnson and Olive Inman; her sisters Kathleen and Bettie; her daughter, Nancy and great grandson, Anthony upon her passing. Diana loved her babies and we know that she is enjoying snuggling and play with Nancy and Anthony in heaven.

To send flowers to the family or plant a tree in memory of Diana Murray , please visit Tribute Store
Thursday
21
November

Share Your Memory of
Diana
Upload Your Memory View All Memories
Be the first to upload a memory!
Share A Memory
Send Flowers