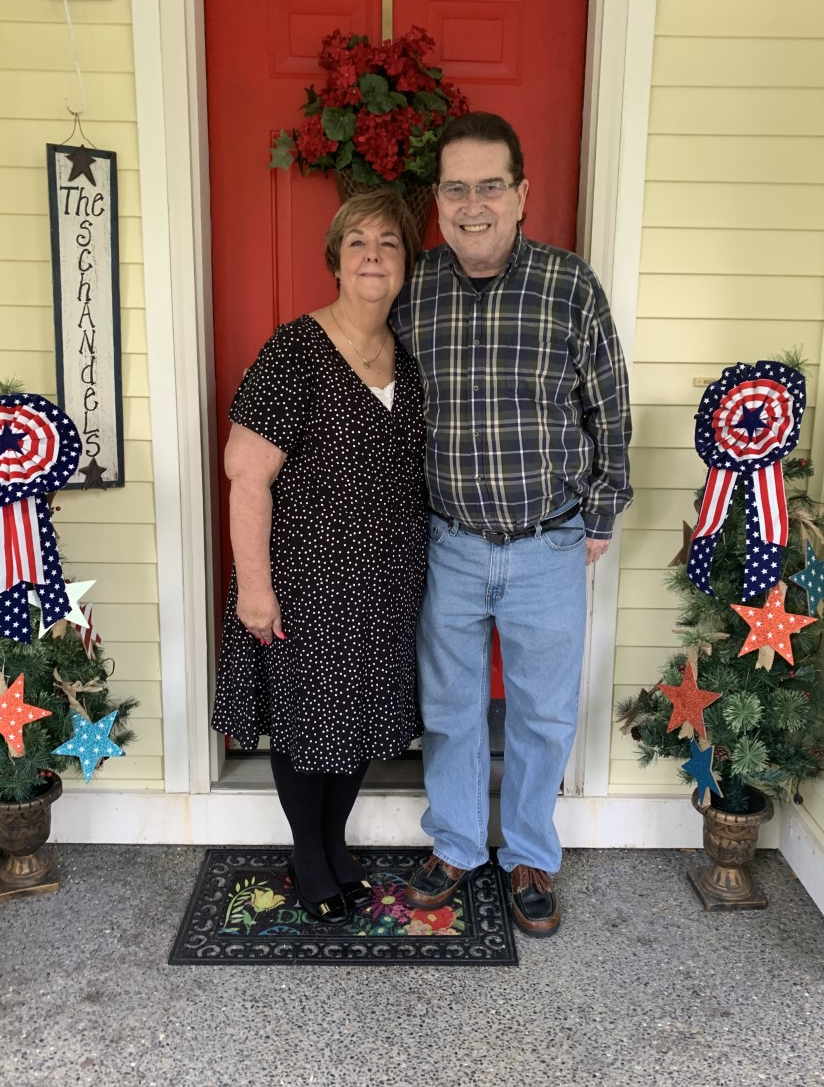 Kevin was born on September 18, 1952 in Patterson, New Jersey to Bradley and Edith. He graduated from Fair Lawn High School. He proudly served in the United States Airforce in the early 1970’s. He met Zebba in Tennessee and shortly after that they were married on May 14, 1985. They moved back to Washington and started their life together. In Kevin’s earlier years he owned and managed a cleaning company. He later retired from the Department of Veterans Affairs. Kevin was a friend, brother, Dad or grandpa to everyone he met. He will be missed dearly…

To send flowers to the family or plant a tree in memory of Kevin Schandel , please visit Tribute Store

Share Your Memory of
Kevin
Upload Your Memory View All Memories
Be the first to upload a memory!
Share A Memory
Send Flowers