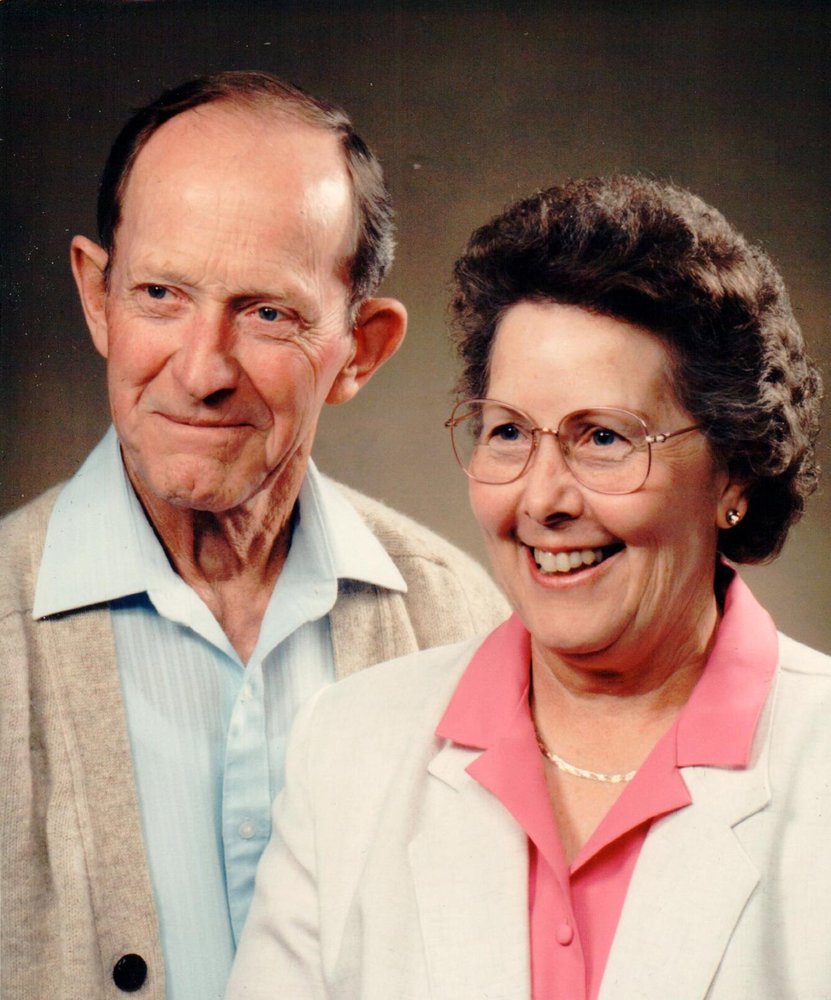 Gayle Marie Warmoth passed away suddenly from cardiac arrest on Monday, September 30, 2019 in Puyallup, Washington at the Silhouette Adult Family Home where she had been cared for the past five months. The prior ten years of her life, she resided with her son, Ken and daughter-in-law Annie Warmoth, in Puyallup.

Gayle was born on November 14, 1928 in Pomona, California to Forrest Gow and Juanita Lucille (Smithen) Smith. She had two brothers, Gene Forrest and Robert Ford Smith who predeceased her. At about the age of two, the family moved from Pomona to San Jose where Gayle attended the local schools and graduated from High School. She attended college in San Jose for a short time and then married James Franklin Warmoth on January 29, 1949 in Los Gatos, California. Jim predeceased her July 20, 1999 at their home in Puyallup.

During her marriage to Jim, they frequently moved to wherever Jim could find work in the Iron Worker’s Trade. Their home base was mostly in the State of Washington. In August of 1969, they moved from Eastern Washington to Western Washington, soon settling in Puyallup where they spent the remainder of their years.

The couple became members of The Church of Jesus Christ of Latter-day Saints in 1956 and were sealed in the Cardston Alberta Temple in 1958, Gayle being pregnant with her only daughter at the time. In 1978, Jim and Gayle invested in a newly formed Guitar Parts Manufacturing company called Boogie Bodies. This partnership dissolved after two years and in 1980 they started their own company in the garage behind their home and named it Warmoth Guitar Products taking on their sons, Ken and Paul as partners. Gayle worked in the company as the bookkeeper. As a partner in the company she also served on the board of directors. She retired in 1996. After her husband’s death, she lived in her home as long as she could and then in her last years, sold her home and moved in with her oldest son, Ken.

Throughout her earthly journey, Gayle loved and cared for her family. She worked hard to develop her skills and spirituality. She served faithfully in the Church as a Seminary Teacher, Stake and Ward Relief Society President, Primary, and Sunday School Teacher. She always had a great rapport with the youth of the church. Her skill and example inspired many young people to do their best. Following her retirement from business, Gayle served a fulltime mission for the Church in the Family History Library in Salt Lake City, Utah. Gayle always had the best attitude and a wonderful sense of humor. Her grandchildren quickly caught on to her way of humor and would love to play along notwithstanding an outsider may think they were being rude to each other. Her faith and testimony in Jesus Christ was without question and she would often share that testimony with her family and others. She was an anchor to her children, grandchildren and great-grandchildren. She left a legacy of love that will inspire them through life’s joys and sorrows. She unconditionally loved all of her family and was generous with that love for all her fellows. Gayle was known for her good humor and positive, hopeful approach to life. Most of her family knew that when she prayed, those prayers were heard and answered. She was a worthy daughter of God and had a bright hope of a glorious resurrection. At the end of her life, she longed to be reunited with her family in Heaven, particularly her husband, Jim, her parents, her grandparents--Nano and Papa, and her Uncle Malcolm.

Gayle expressed her testimony on April 13, 2000 while waiting for her call from the Lord to serve a full time mission for the Church of Jesus Christ of Latter-day Saints as follows:

"Should my family ever read this, let me bear my fervent testimony, that I know that the Gospel of Jesus Christ, as found among the faithful Latter-Day Saints, is true. Jesus is the Christ, and the Creator of this earth and all that is wonderful about it. He is our Redeemer. God the Father is literally the Father of our spirits, and through obedience to the Gospel, and through faithfulness to the covenants we make before Him, we have the power to return to His presence, there to live eternally with Him and our Mother. It is my hope that I will be redeemed, through repentance, and will there, in Celestial Glory, be reunited with my family. What a powerful promise is ours! And, we owe it all to Jesus Christ, in whose name we pray, and whom we glorify when we live lives of righteousness. I love my family, and am forever grateful for each and every one of you."

All of Gayle’s children, grandchildren and with the exception of one great grandchild, Capri Warmoth, survive her.

Funeral arrangements are with the Curnow Funeral Home in Sumner, Washington. There will be a private viewing for family on Monday, October 7th, from 5:00pm to 8:00pm and a memorial service on October 8th at 12:00pm noon at the South Hill Stake Center of The Church of Jesus Christ of Latter-day Saints at 13420 94th Avenue East, Puyallup, Washington. Burial will be in the Woodbine Cemetery in Puyallup.

To send flowers to the family or plant a tree in memory of Gayle Warmoth, please visit Tribute Store
Tuesday
8
October

Share Your Memory of
Gayle
Upload Your Memory View All Memories
Be the first to upload a memory!
Share A Memory
Send Flowers