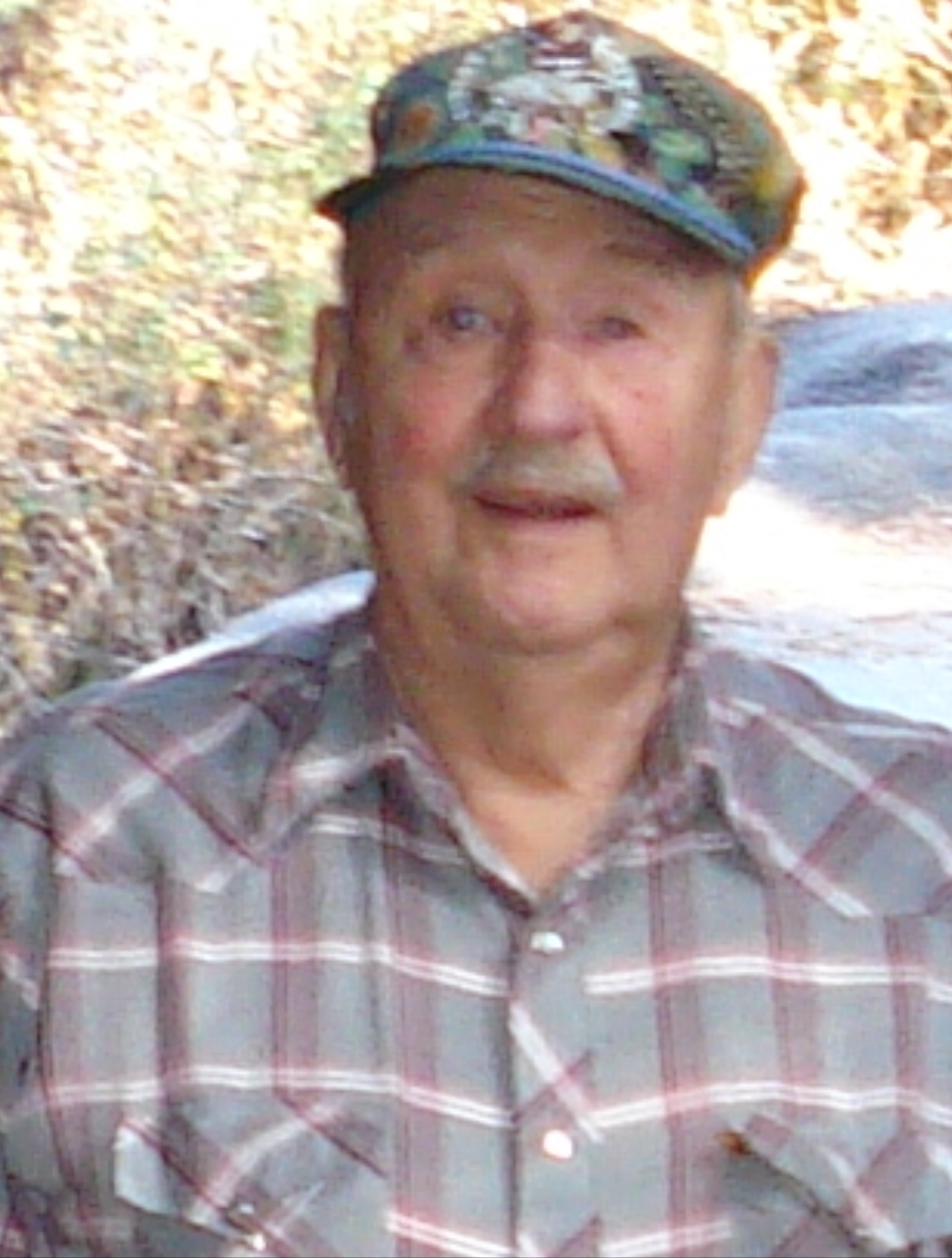 Harold Kenneth Lunde died at his home in Sumner, WA on September 7, 2019 at the age of 94.  Harold was born a cowboy in Glendive, Montana on December 26, 1924.  You can take the boy off the farm, but you couldn’t take the farm out of the boy.

Harold learned to play the accordion and sing by ear at his small country school house.  Music became a big part of his life.  Playing in a band in rural Montana with his brothers, Bland and Gordon. Plus singing to his children their favorite songs like “The Ice Cream Cone Song” and “Don’t Ever Take the Ribbons from your Hair.”

Harold especially enjoy visiting the homestead in Wibaux, MT.  The time he spent with his brothers Gordon and Bland, and their families, was very much a part of his longevity.  The time spent in Montana always seemed to lift his spirits and connect him to his family.

Harold was a WWII veteran wo was proud of his service to our country.  He served in the Pacific theater as a member of the Occupation of Japan from 1942 to 1945.  He wore his WWII cap with great pride, and it was not uncommon for kind strangers to pay for his meals and groceries.  He was also thanked for his service many times.  It never failed to touch his heart, and always brought tears to his eyes, to be thanked for his service.

Harold lived on his daughter Heidi’s property for the last 10 years of his life.  She often stated how lucky she was to have him there.  Harold drove, cooked for himself, exercised with a group of friends, went to the senior center, did his own shopping, went to music festivals and traveled with Heidi and Wendy until he was 92.

He lived life on his terms, and handled stress as if it didn’t exist.  Harold was a man of great integrity and character.

Harold and June raised 6 children and opened their home to lost souls until they could get on their feet.

He is survived by his brother Bland of Glendive, Mt; daughters Rika Stawski of The Dalles, OR; Judy (George) Grissom and Wendy (Dennis) Doescher all of Yakima, WA; and Heidi (Bob) Knoblauch of Sumner, WA; 17 grandchildren, 30 great-grandchildren, 1 Great-Great-Grandson. He is also survived by numerous Nieces and Nephews in Washington and Montana. A special thanks to his Great-Granddaughter, Alyssa Jacobson for her loving care during his final months.

Services will be in the Chapel at Trinity Lutheran Church in Parkland on September 20, 2019 at 11:00 a.m.  Viewing will be prior to the service, starting at 10:00 a.m.  Reception will follow in the Fireside Room.  Military burial, with a Harley Davidson escort, will be at Mountain View Cemetery at 3:00 p.m.  In lieu of flowers, donations can be made in Harold’s name to St. Jude’s Research or to Wounded Warriors.

The stars at night shine just the same

As they did the day before the rain.

Making the leaves fall from the trees.

The tears I cry even yet today

Hurt the same as yesterday.

The days go on just the same

Just as they did before the rain

But the rain does stop and the sun burns bright

And the birds still soar across the sky in flight.

And when the rain stops something special appears,

A rainbow, brighter than it’s been in years.

So when the rain gets you down, and you can’t make it through,

Remember. . .the rainbow appears just for you.

To send flowers to the family or plant a tree in memory of Harold Lunde, please visit Tribute Store
Friday
20
September