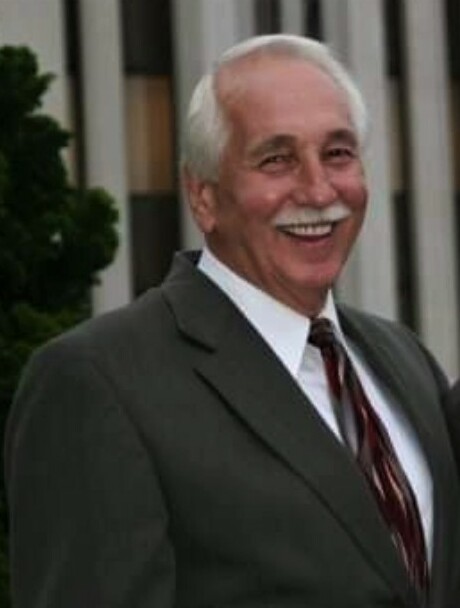 He was preceded in death by his parents Thomas and Barbara, his sister Shirley, and his daughter Christine.

If you knew Robert, you knew he loved you and would do anything for you. He lived his life on his terms and even in death, he did it his way.

Now he is off to his next great adventure and will be deeply missed by many.

Memorial Service will be held on Friday December 3, 2021, at 1pm

A Reception and a Special Video Tribute following the ceremony. Both the Memorial Service and Reception will be held at:

The Church of Jesus Christ of Latter-day Saints

*With respect to all, we are requesting masks to be worn during the service.