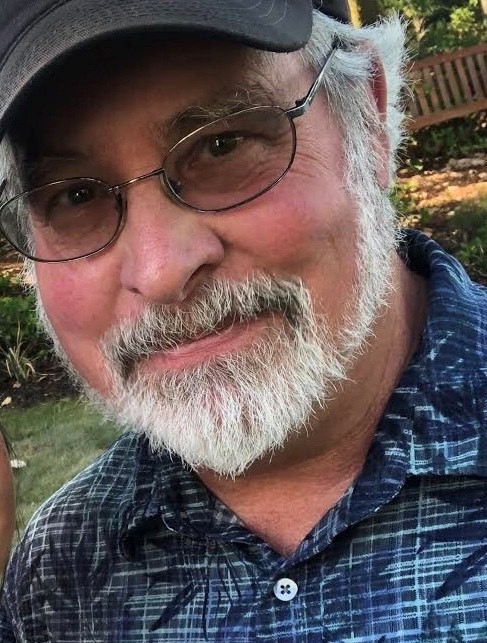 Steven Curtis Foster, 65, of Bonney Lake, Washington, succumbed to natural causes at the comfort of his own home on December 14, 2019.

Steve loved reading at all hours of the day, going out of his way to do whatever he could for others, spoiling his dogs, bowhunting, and being outdoors, where he often went mushroom picking and would take his dogs to run around in the woods. He worked as a machinist for 40+ years, and was loyal to his work life at Boeing. He also enjoyed working on projects around the house, and scoring big on great finds at grocery outlet, where he had recently scored a head of cauliflower "as big as a volleyball for only a buck 99". Steve was always there to help whenever anyone needed him, and always put others before himself.

A special thank you to the people at Salish Cancer Alliance in Fife, WA for their loving care and support during his final days. Also, the family would like to extend their sincerest gratitude towards Curnow Funeral Home & Crematory for being very accommodating and understanding during this difficult time.

A celebration of life for Steve will be at The Church of Jesus Christ of Latter-day Saints in Buckley on Friday, December 20th from 5:00 to 8:00 PM. Steve will be cremated as he wished, and a portion of his ashes will be spread next spring in the woods that lie on the outskirts of Carbonado, where he felt most at peace.

In lieu of flowers, Steve wishes to have any donations made on his behalf to your local humane society.